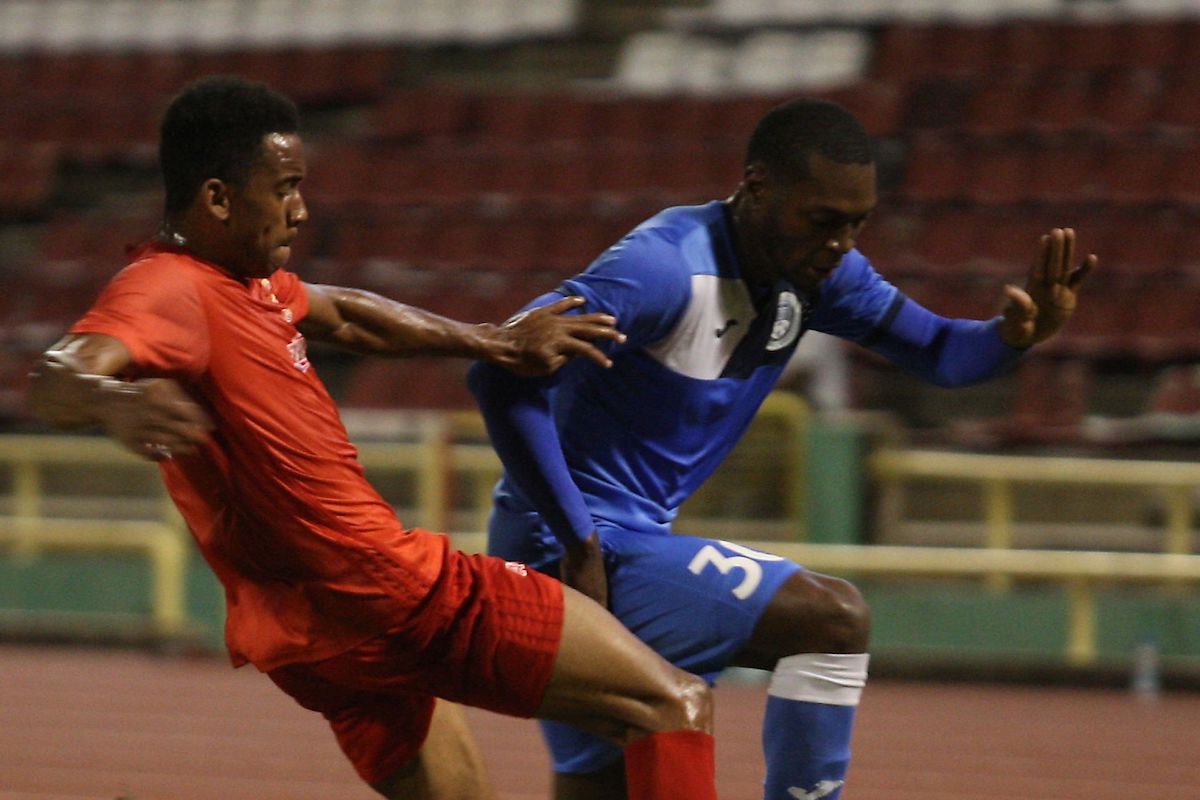 After Ascension Football Tournament officials were blanked by Minister of Health Terrence Deyalsingh on a possible resumption to the league with vaccinated players only, organisers have now reached out to the Prime Minister in hope of a more favourable response.

However, Deyalsingh denied their request and said he was unable to authorise the league’s resumption “due to community spread of the delta variant of covid19”. He also said that “due consideration may be given to your request in the future.”

With no update coming from the health ministry to date, tournament organisers decided to reach out to Dr Rowley with a similar letter on Thursday.

Most notably, the statement confirmed that the league’s ten participating teams, players and support staff have all been fully vaccinated.

According to the release, the tournament will adhere to all covid19 protocols and guidelines before it proceeds.

Some of the mandatory requirements are that all players, coaches, support staff and spectators must have proof of full vaccination status before entering the venue.

The committee will designate members of staff as a covid19 support team to be responsible for all related concerns. They will attend all games and ensure the guidelines are adhered to.

If allowed by local health authorities, only vaccinated spectators will be permitted. Every person entering the game venue must wear a mask and non-participating support staff must wear masks at all times.

It added that any person displaying a temperature above 38 degrees Celsius will not be allowed entry. Social distancing (six feet) must be adhered to whether in the stands, players’ bench or sidelines.

Additionally, during half-time, teams will only be allowed in dressing rooms if the weather is unsatisfactory. If it is satisfactory, teams will stay on-field to conduct half-time talk, with social distancing.

If a family member of any player, coach or support staff contracts covid19 or has been exposed to people with symptoms, they must notify tournament organisers.

“Players, coaches, staff and officials must conduct mandatory temperature/health checks for each of the three days prior to each match day.

Players failing to make themselves available to have these tests done will result in them not participating in the games occurring that week,” the statement added.

A list of all names, addresses and other contact information would be taken upon entry to each game to have accurate contact tracing of all those present. There will also be seating arrangements for support staff.

It continued, “The game will be played within a 90-minute time frame followed by an hour sanitisation period.

“The duration of the time players are present at venues will be shortened reducing the time of gathering to limit the possibility of exposure to covid19.

“A cleaning and sanitisation schedule has been added before, during and after all games for contact/surface areas.”

The only international players allowed to participate must have resided in T&T for at least one year. All matches will be hosted at secure venues. Referees must submit weekly reports and must bring to the attention of the tournament director immediately if a player is suspected of having covid19.

The release concluded, “The tournament will also obtain assistance from the T&T Police Service, namely the La Horquetta Police Station to ensure all covid19 guidelines are strictly executed.

“The tournament will be governed by the established rules and regulations of FIFA, Concacaf and T&T Football Association and the disciplinary and appeals committee in operation will be used and applied with suitable variations where necessary.”

The Ascension committee now awaits a response from the relevant authorities to proceed.

Several national sporting organisations and domestic clubs have increased their preparation ahead of a possible resumption to all sport.

This comes after the government and Ministry of Health approved to host two friendly matches (October 21 and 25) between T&T women’s team and Panama at the Ato Boldon Stadium in Couva.

Before that, no major contact sport has been played on local soil since mid-March last year.