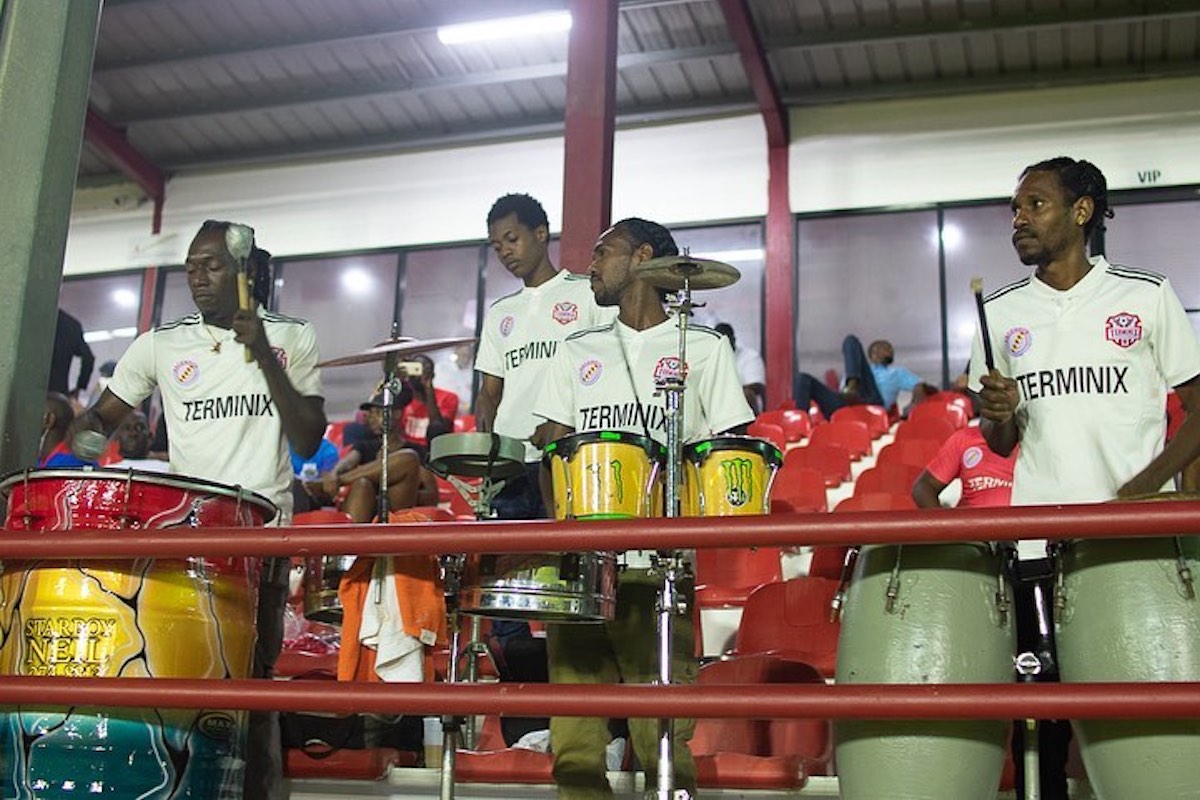 THE residents of Phases Two and Three of La Horquetta and environs, in Arima, are once again being affected by our neighbouring recreational grounds, located in Phase Two-by the ongoing Football Ascension Tournament.

The football matches run on a three-day schedule starting from Friday nights, with a double-header game played at the La Horquetta Recreational Ground. The games are then followed with an after-fete that lasts till around 1 a.m.

These fetes are accompanied by loud music that rattles the rooftops of the neighbourhood, littering, and loitering by the non-paying patrons on and around the neighbours' compounds, and patrons parking in the entrance of driveways, forcing residents to place objects to avoid this illegal parking.

In addition, 95 per cent of these patrons do not wear masks.

The residents made numerous attempts by contacting the Environmental Management Authority, which has promised to make visits-but to no avail.

The La Horquetta and Arima Police Stations advised that the owner of the recreational grounds and manager of the Terminix Football Rangers, Mr Richard Ferguson, has authorisation to host his events, and they are unable to intervene unless he breaches his permitted time frame.

The officers also advised that the residents should sign a petition and submit it to our councillor. This was done and submitted personally to Mr Kwasi Robinson, who had promised to investigate-but also to no avail.

Phone calls and visits were made to both the councillor's office (Mr Derek LaGuerre) and our MP for La Horquetta, Mr Foster Cummings, who at this point has made no intervention to our appeals.

Emerging from a pandemic, Covid- 19 has taught us about increasing levels of mental health issues, and that humility and compassion can aid in reducing this health implication.

However, we the residents have become very frustrated and depressed about this situation, and further saddened that our local authorities and relevant bodies have not attended to our pleas.