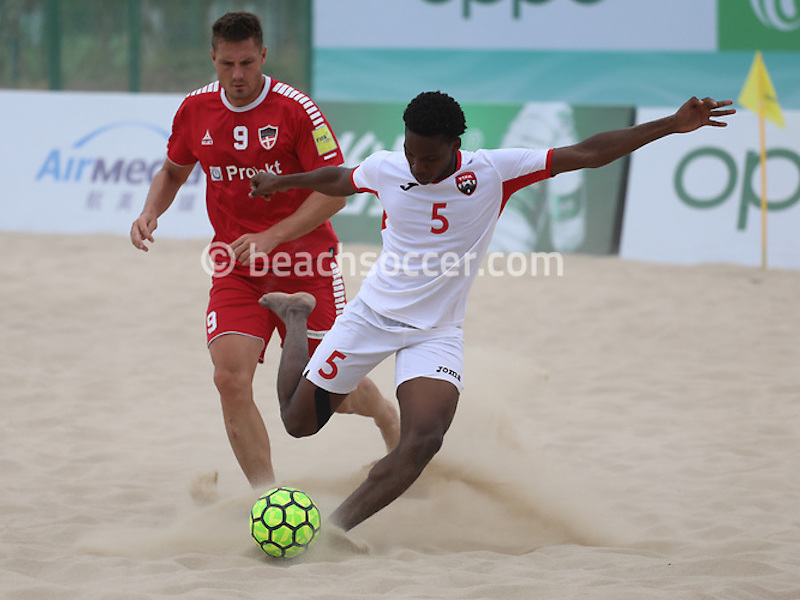 T&T lost its final game, 5-0 to El Salvador and secured one win in the tourney, defeating Denmark 3-2 in their fourth game on September 10th.

T&T were edged by hosts China 3-2 on September 7th, lost 6-1 to Bahamas a day later and were narrowly defeated in a highscoring affair, 7-6 to Uruguay on September 9th

The Danes managed to avoid sixth place with the 2-1 victory over their hosts, while Trinidad and Tobago suffered a heavy defeat to El Salvador to finish at the bottom of the table.

The Salvadorians netted five and, thanks to China losing to Denmark, retook second place to finish the competition as runners-up.