Despite having to face each other in the semi-final round of the 2015 Caribbean Football Union (CFU) Club Championship next month, current Digicel Pro League leaders Central FC and second-placed defending champions W Connection are both confident of securing berths at the 2015-2016 CONCACAF Champions League. 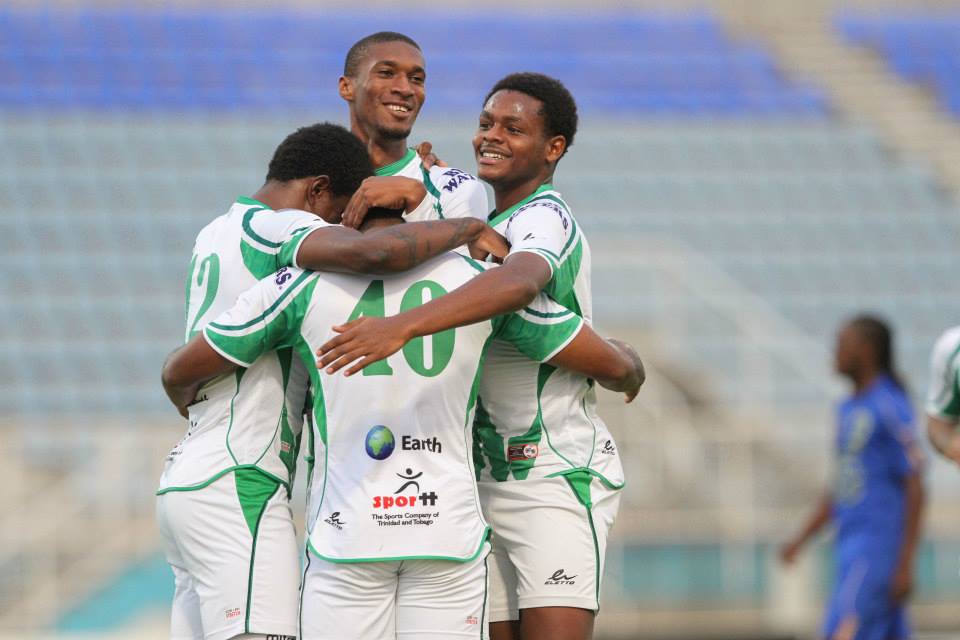 T&T Pro League clubs Central FC and W Connection, both chasing berths at the 2015-2016 CONCACAF Champions League, will renew their rivalry on May 22 in the semi-final round of the 2015 Caribbean Football Union (CFU) Club Championship after topping Groups 1 and 2 respectively. 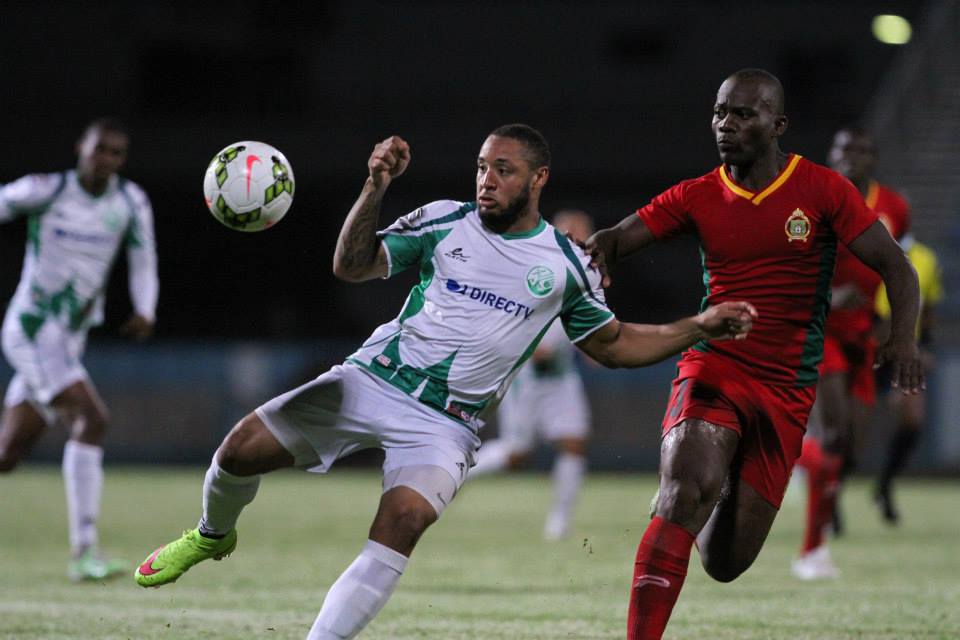 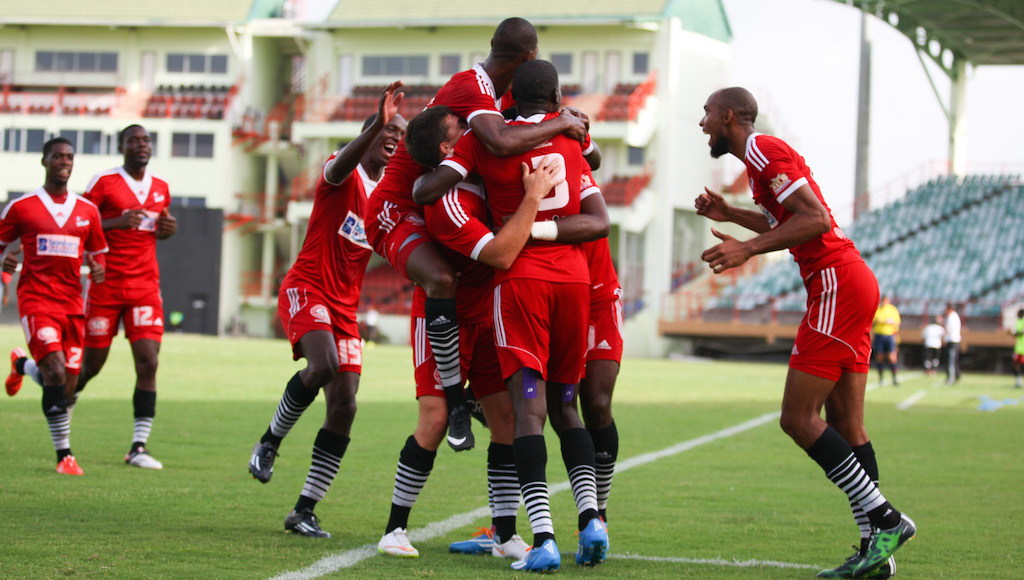 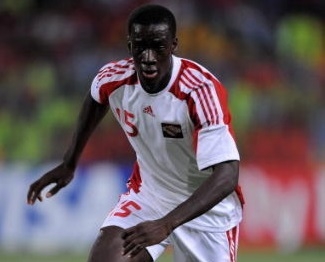 Central FC head coach Terry Fenwick must do without the services of former Trinidad and Tobago Under-20 World Cup defender, Uriah Bentick, when the “Couva Sharks” contest the Group stage of the 2015 Caribbean Football Union (CFU) Club Championship, which serves as the qualifier tournament for the CONCACAF Champions League. 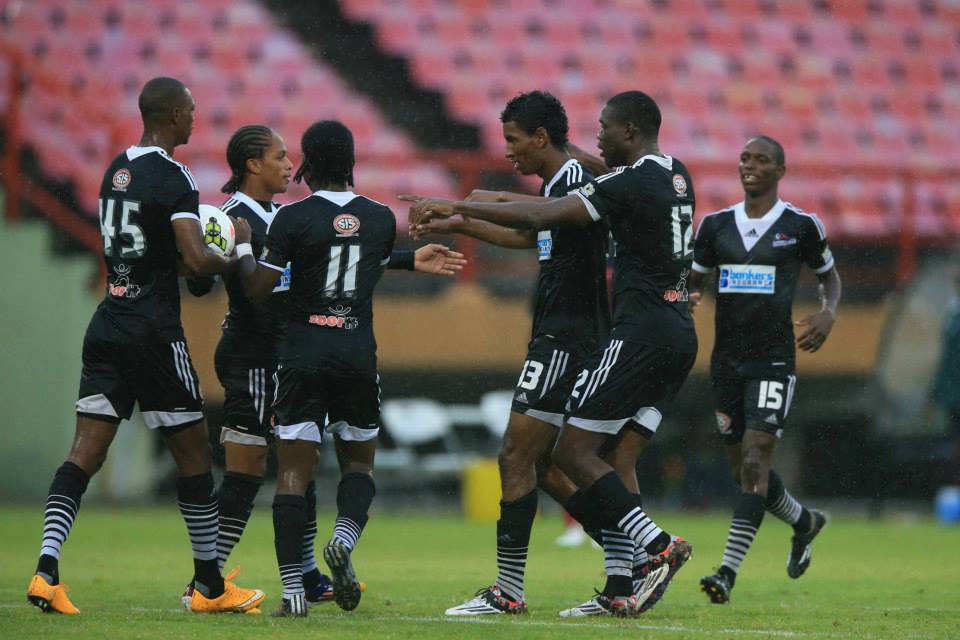 A second half double from Willis Plaza, led Trinidad and Tobago’s top Pro League side Central ‘The Shark’ Football Club to a 2-0 win over Suriname’s Inter Moengotapoe when Group 1 action in the Caribbean Football Union Club Championship continued last evening at the Guyana National Stadium, Providence.

Central F.C. spokesman, Kevin Jeffrey said “Of course, any game at this level will have its challenges, but the team is confident of winning through to the final round.”