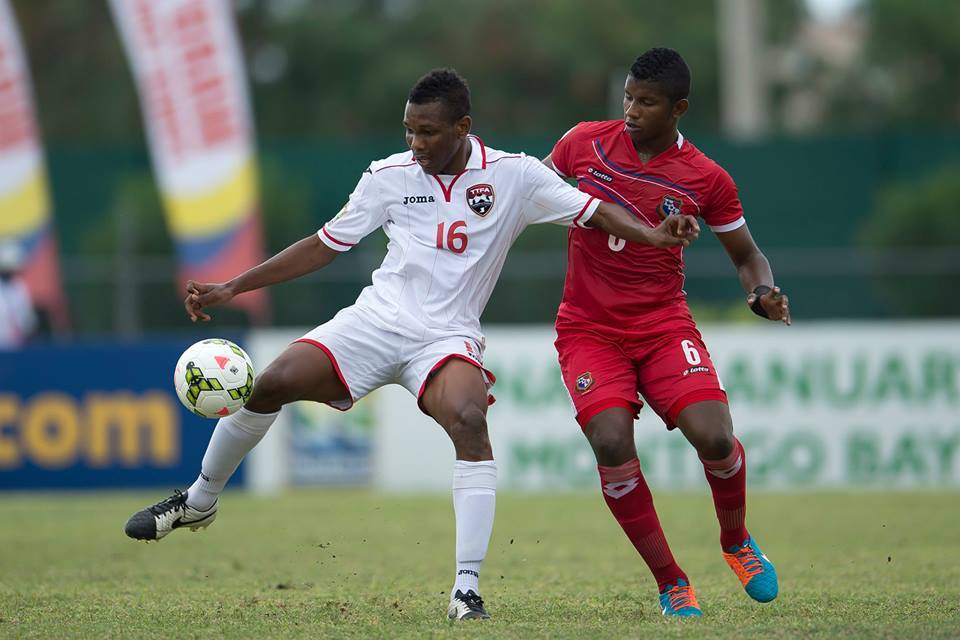 If the young footballers do not take a hint after hearing of the young (Central FC) player, then it will be worth your while to find out.

Ricardo John is a young T&T player whose desire to earn a bachelor’s degree at an American university by way of a scholarship. Unknowingly, he played for the Central FC in the champions’ league before he decided to accept a scholarship from Virginia Technical University.

I suppose it was because he was influenced by fast talking coaches who did not know the rules pertaining to the University rules which forbid scholarship students to participate in Football in any professional fashion and organisation prior to accepting attendance for scholarship.

This has occurred at a very opportune time where the urge to respond to requests from the prop league clubs has attracted the attention of the youngsters who are not even aware of the rules.

John has learnt his lesson and it is good that he has publicised his mistake because there have been others who have also been rejected in a similar manner and had to return home without a degree and to restart their careers.

Today, there are many young very promising players who are awaiting scholarships at various universities and continuing their Academy participation until they are eligible and acceptable for scholarships, (whether it be football, swimming, track and field, basketball or any other sport).

Only recently, great emphasis was made regarding the prospective recruits who are encouraged to join the Pro League clubs in order to be exposed to the national youth teams.

The young talented ones who are making an organised headway to university scholarships in the USA, are under the impression that they will not be considered for selection in our National Youth programs.

Naturally, we do not have the best teams on the field because of this dilemma and one can only hope that a most obvious exposure will be given to these outstanding players who are just awaiting scholarships abroad.

As we speak, there are more than eight students whose ability should have attracted the powers that be for the present youth teams, and parents should be keen in taking a closer look at this situation in order to allow your children the opportunities which are available.

It is interesting to reflect on the number of scholarship winners over the past two decades, and continue their professional careers after they have graduated. If you doubt me, ask, Ian Bain, Alvin Henderson, Neil Williams, Keith look Loy, David Nakhid, Garnet Craig, Veron Skinner, Shaka Hislop, Graeme Rodriguez, Garth Pollonais, Brian Haynes, his brother Frank Haynes, who now has a doctorate and lecturing at a top university in South Carolina, USA. I can go on with Julius James, Brent Rahim, Leston Paul and add another 30 others over the past three years. They have obtained an education and also excelled on the professional arena.

I hope that the owners of professional clubs will make it their duty to inform the youngsters whom they are approaching before they become another Ricardo John.