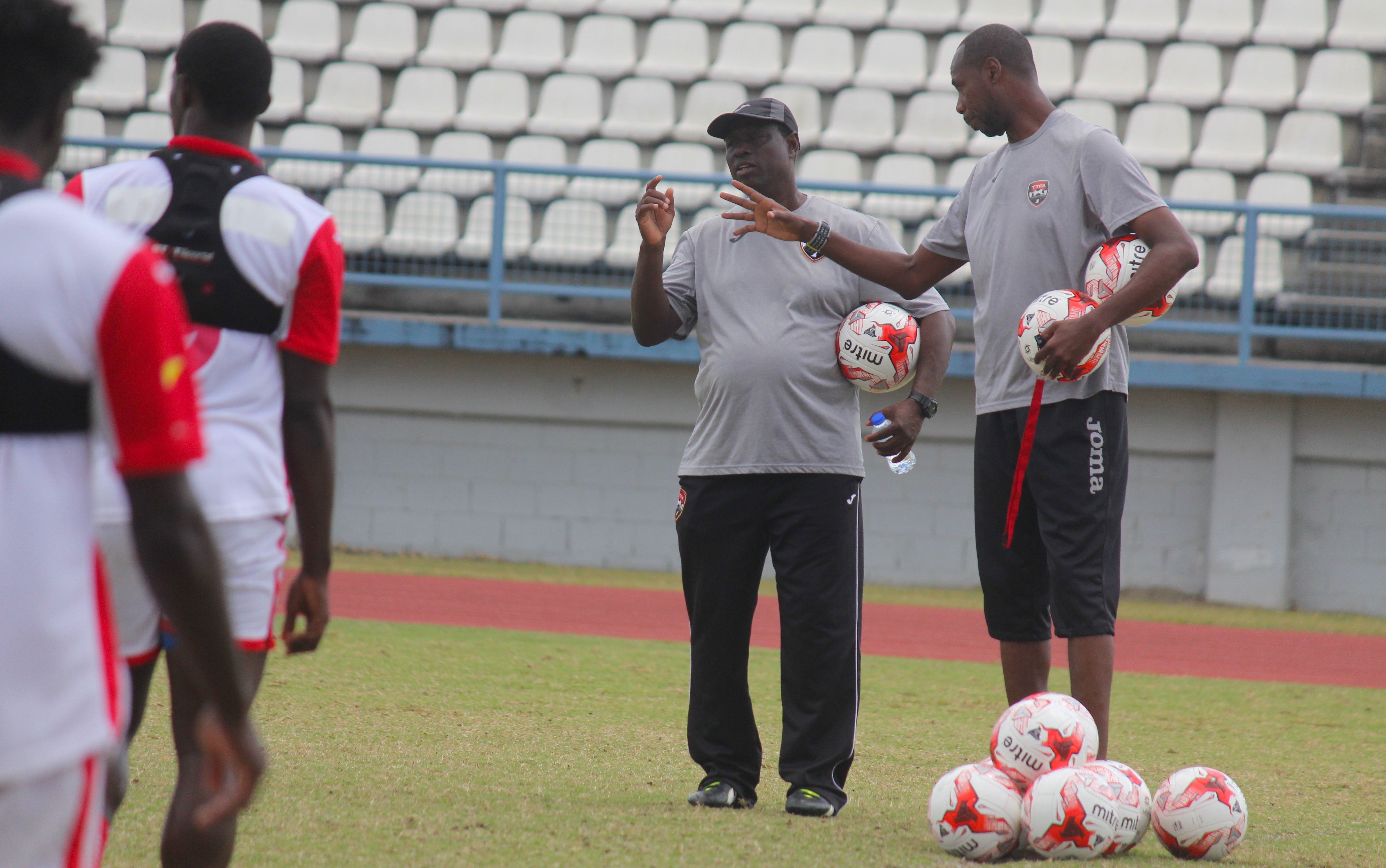 TOBAGONIAN Nathan Harte continues to elevate his stock and keep alive his dream of playing professional football. Harte, a central defender with the skill to also play defensive midfield, will be competing in the NCAA division one soccer championship in September after transferring to the University of North Florida from Grace College in Winona Lake, Indiana.

The 21 year old’s rise to prominence has been paved by hard work and ambition which have served him well since he moved from Mount Saint George to Trinidad at age 10.

Attending St Mary’s College, Harte began to show glimpses of his talent and was soon representing his school at the highest level. He was instrumental in helping the ‘Saints’ reach the national Intercol final before losing to Presentation College. His strong performances marshalling the back line did not go unnoticed, and for those who might not have gotten the chance to see him play, his friend made a highlight video of his season just to remind them. It is this video that catapulted Harte to North America.

“I sent the video to a soccer agency and the head coach saw my video and they called me immediately,” Harte said.

A scholarship to Grace College was soon on the table and Harte was heading to Indiana to play in the National Association of Intercollegiate Athletics (NAIA). Harte’s impact was immediate as Grace College won their conference last year for the first time in decades.

Life in Indiana is quite different from here but Harte said he enjoyed it.

“Definitely it’s a lot different from back home. There was another guy from Trinidad on the team – Shemar DeGannes – so that eased the home sickness. People there were interested that I’m from the Caribbean and were fascinated about our culture,” he said.

Despite enjoying his debut season with Grace College, Harte is on the move again and moving on up. That highlight video from St Mary’s College continues to make the rounds and got into the inbox of University of North Florida coach Derek Marinatos who also got glimpses of him at Indiana. Marinatos and his coaching staff were sold and Harte’s transfer to Florida was in motion.

“After my first season, to transfer to a division one school was my goal. I want to play at the highest level in US college,” Harte said.

What does he hope to achieve in the short term?

“To develop as a player and a person. I see this as a journey because my long term ambition is to play on the national team and play professionally,” he said.

Harte acknowledged though that being in the US College system has its drawbacks.

“Naturally players back home are in front the coaches so they get the first look. It is difficult for them to monitor the progress of college players. My St Mary’s College teammate Rashad Hyacinth played at Indiana University, which was ranked number one in the nation, and the team went to the 2017 NCAA division one national final against Stanford University and he was not called for trial on the national under-23 or senior team,” Harte said.

He, however, is not deterred and said his qualities on the field can help this country succeed.

“I bring defensive prowess and ability to tackle and win the ball. I’m a good player of the ball in long passing and distribution. I’m good in the air even though I’m not that tall,” he said.

Off the field, Harte is extremely focused on pursuing his degree in finance and accounting. “It’s been going good so far. Business is something I’ve always been good at so it’s been fun doing something again that I love. I think academics is important because there is life after football so I consider it an investment for the future,” he said.

Harte also thanked former Pro League CEO and SKHY FC co-founder Dexter Skeene for giving him a sound physical and mental foundation to see and capitalise on opportunities that are available.