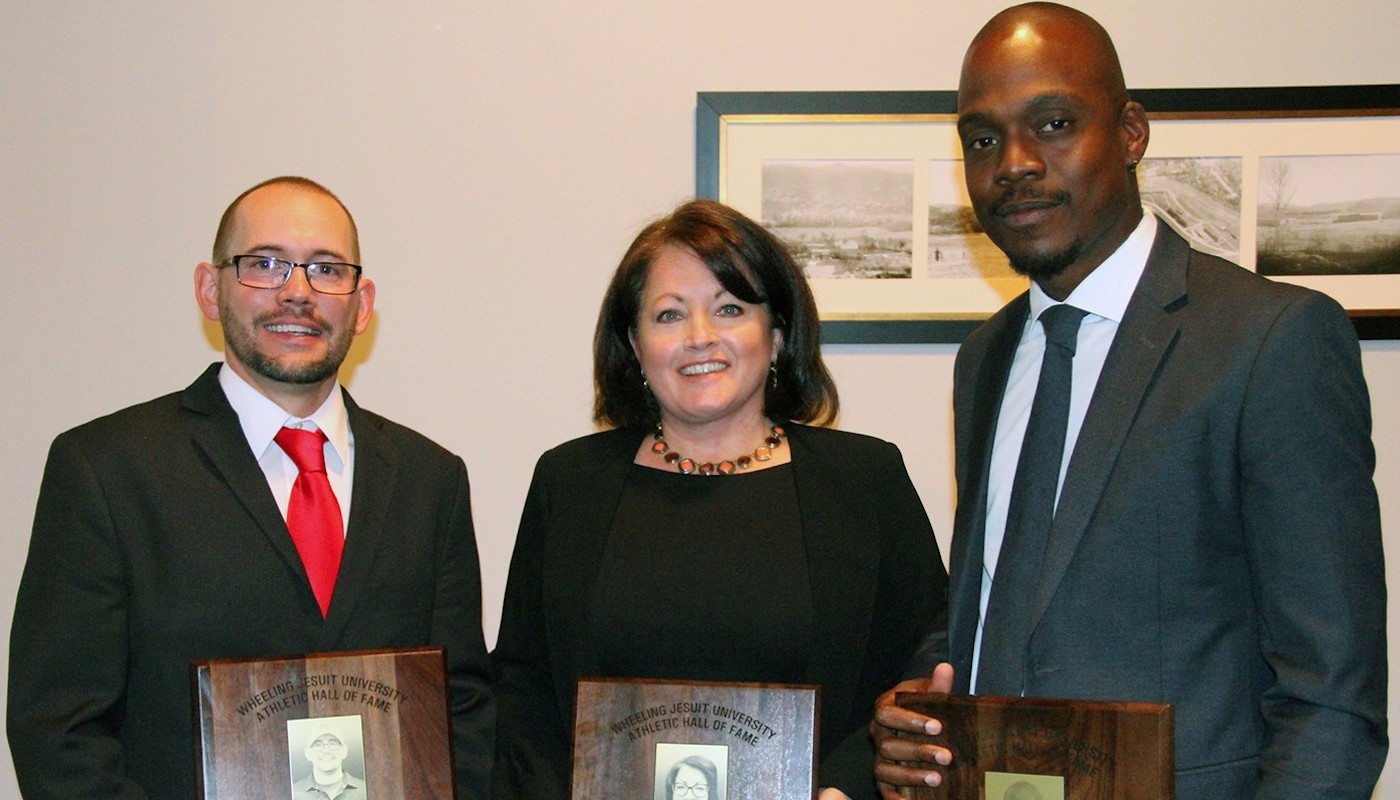 Joel Bailey, Class of 2003 (San Fernando, Trinidad & Tobago/Naparima College), graduated as one of the finest men's soccer players in school history. Bailey was a three-time All-American from 2000-02 and a four-time All-Great Lakes Region selection. He was the NCAA statistical champion in points and goals per game at the conclusion of the 2000 season and was later named the West Virginia Intercollegiate Athletic Conference (WVIAC) Player of the Year for his efforts. He was also the 1999 WVIAC Rookie of the Year and was a four-time All-WVIAC selection during his time with the Cardinals.

Bailey was a four-year member of the men's soccer team and helped lead the Cardinals to a WVIAC and Great Lakes Region Championship in 2000, before ending the season ranked No. 5 in the nation.

Bailey graduated with a marketing degree and went on to enjoy a six-year professional soccer career with the Montreal Impact, Vancouver Whitecaps, Baltimore Blast and Cleveland Force. He also competed as a member of the Trinidad & Tobago Senior National Team and made his international debut in 2007.

He currently works as a clerical for the Trinidad & Tobago Electricity Commission. Bailey and his wife, Sharon, live in Trinidad and Tobago with their three children, Gianluca (8), Dario (7) and Donato (7).