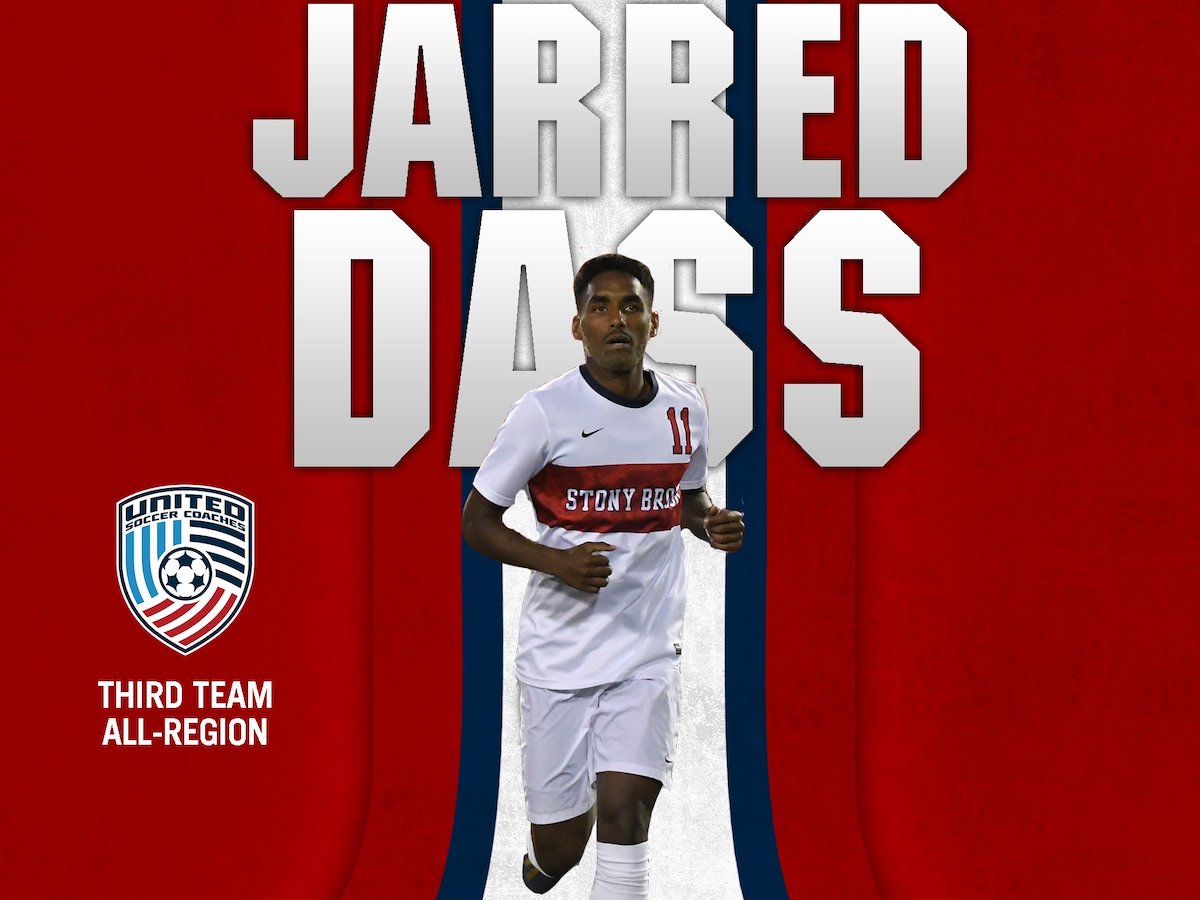 Dass made 16 starts this year and ranked fourth in the America East in goals. The senior scored four goals in the team's first six contests, including a game-winner in the team's 2-1 win over Siena on Sept. 13.

This is the second consecutive season that Dass has earned All-Region Honors. He was named to the Third Team after scoring six goals in 2018.

The Trinidad native was named to the America East Second Team on Nov. 8. He compiled 14 goals and dished out seven assists over his four-year career at Stony Brook.