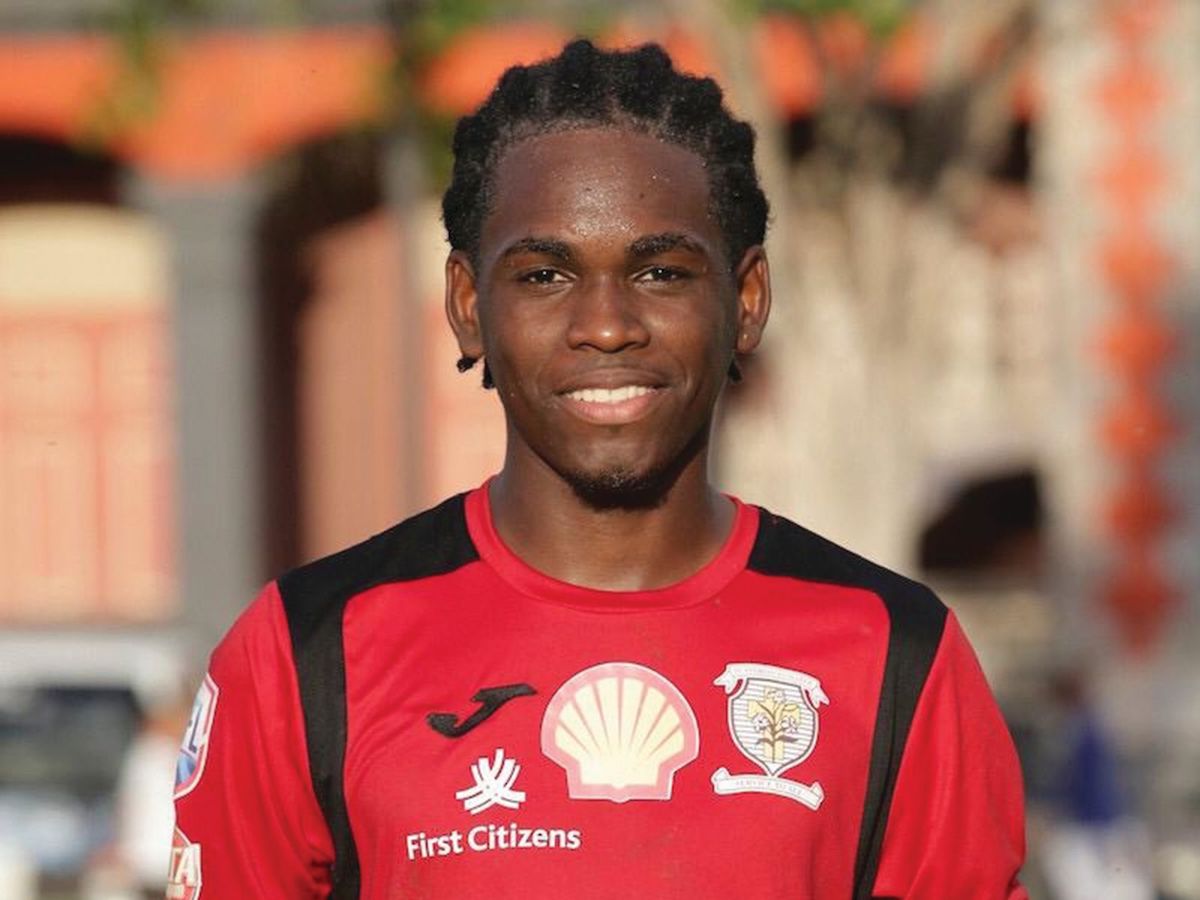 St Anthony’s and Trinity Colleges striker Kai Phillip is four players who have earned scholarships to Colleges in the United States later this year.

Phillips, the scorer of many goals for St Anthony’s College in last year’s Premier Division of the Secondary Schools Football League (SSFL) was spotted by scouts and other football coaches before Lions Pride, an international sports recruitment agency was called in.

The form-five repeater will join three other student footballers and teammates from Trinity College Moka, steady defenders Anfernee Bascombe and Temesgn Tezera, as well as utility player Ronaldo Jacob when the US Colleges season kicks off in September.

On Thursday, Phillip, who scored a season-high 17 goals last year that propelled the Westmooring Tigers to one of the top five positions in the season, is set to pursue a degree in Business Administration, along with Jacob, but both have said they want to play professionally if the opportunity presents itself. Phillip, at age 19 said he was told by a close relative that because of his tender age, he could also become a target for Major Soccer League (MLS) clubs, should he perform to his potential.

“I want to follow in the footsteps of my good friend and former schoolmate at Trinity College Moka back in 2018 Raheim Jawahir. Due to his footballing talents, he has gone on to receive a trial with a club in Spain. He has been a role model to me and like him, I would like to move on to play for either Leicester City or Manchester City in the English Premiership.”

Jacob’s versatility on the football field in positions of defensive midfield and as a central defender has put him on the path of his favourite international stars- Brazilians Marcelo and Casemiro. He told Guardian Media Sports he has had to work twice as hard for the past two years to attain the achievements he has today.

“I intend to balance the football with my academics and whichever one works out for me in the end, I will be happy. I know it will be a challenge but I believe that once you put your mind to any task at hand, then you can achieve it. You can achieve anything you want to achieve,” Jacob said.

Despite a not-to-profitable season for Trinity College Moka at the end of the 2019 season, Jacob believes he has made a lot of personal achievements, thanks to the schools he attended- St Anthony’s College and Trinity, as well as coaches Jean Lilywhite, Michael Paul, Sheldon De Freitas among others. He also had a special thanks to his father Simon Jacob Snr for motivation and encouragement.

Trinity coach Joel Charles described Phillip as a natural-born goal scorer and Jacob as a mature player with a thunderous left-footed shot. According to Charles “Temesgn is an intelligent player with an outstanding touch, while Bascombe can be the perfect player in terms of physical attributes, height and power.”