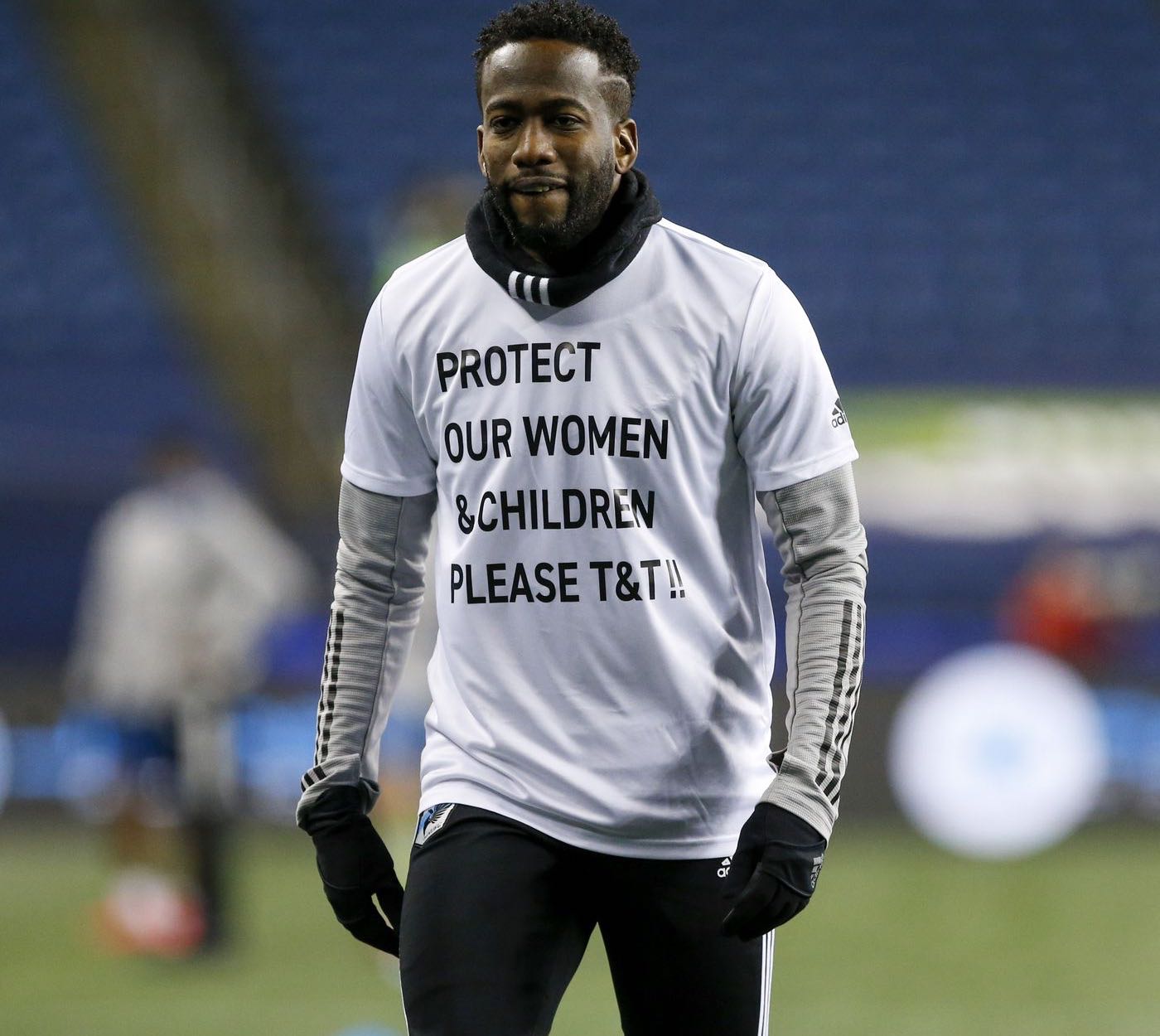 National footballer Kevin Molino expressed sadness with the recent increase of gender based violence in T&T.

The former Minnesota United midfielder has been vociferous on the recent spate of violence against women in T&T and called on men to do better.

He thinks athletes and sport personalities have a duty and platform to set a positive example for young men and women to follow.

In a recent interview with TT Football Association media, he said, “It’s heartbreaking. We as sportsmen have the platform to push it and support the women fully. Women are very important in our lives. I hope we continue protect the women as best as possible.”

Molino, who recently signed for MLS squad Columbus Crew, added that sport is important since it unifies and brings people together.

“We have the platform so whatever it takes for us to do to push it and support, we are here to do it,” he added.

He also expressed pleasure to be back training with then national team on their journey through the FIFA World Cup qualifiers which gets underway on March 25, against Guyana.

This is Molino’s first time working under head coach Terry Fenwick. He joined the squad, in December, after returning home from a hectic MLS season.