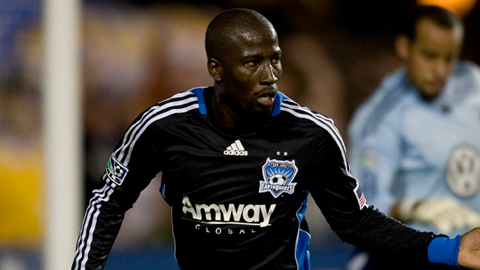 Three Caledonia AIA of Morvant-Laventille starters are definitely out and another is battling injury ahead of their Good Friday Caribbean Club Championship Cup match against Haitian champions Tempete United. 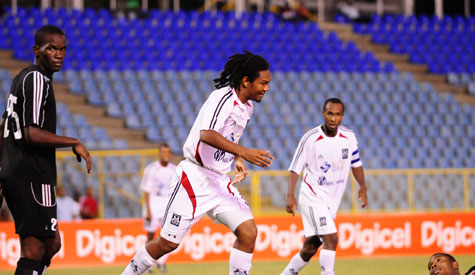 Jean Luc Rochford has a habit of scoring goals that are special and even memorable. 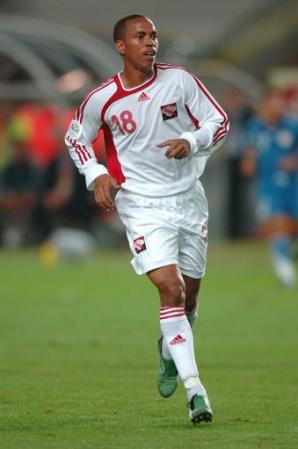 Caledonia AIA midfielder Densill Theobald says winning 1-0 away in their first-leg  Caribbean Football Union Club Championship first round qualifier against Newtown United of St Kitts/Nevis in Basseterre was more than a victory for the Caledonia AIA football team.

Digicel T&T Pro League champion, Defence Force will hold its final training session at the Teteron Ground, Chaguaramas from 4 pm today ahead of its departure for Guyana to face Milerock in second round of the Caribbean Football Union Club Championship on Sunday.

Caledonia AIA made a winning start to their Caribbean Club Championship campaign with a 1-0 win over Newtown United at Warner Park in St. Kitts, on Thursday night. 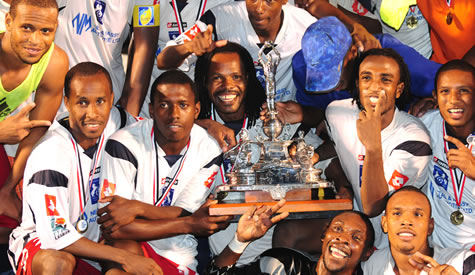 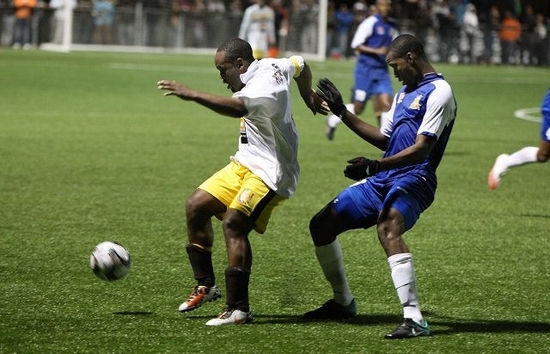 Ross Russell may not have known who Dandy Town were before last night, but the Defence Force boss won’t forget Hornets in a hurry.