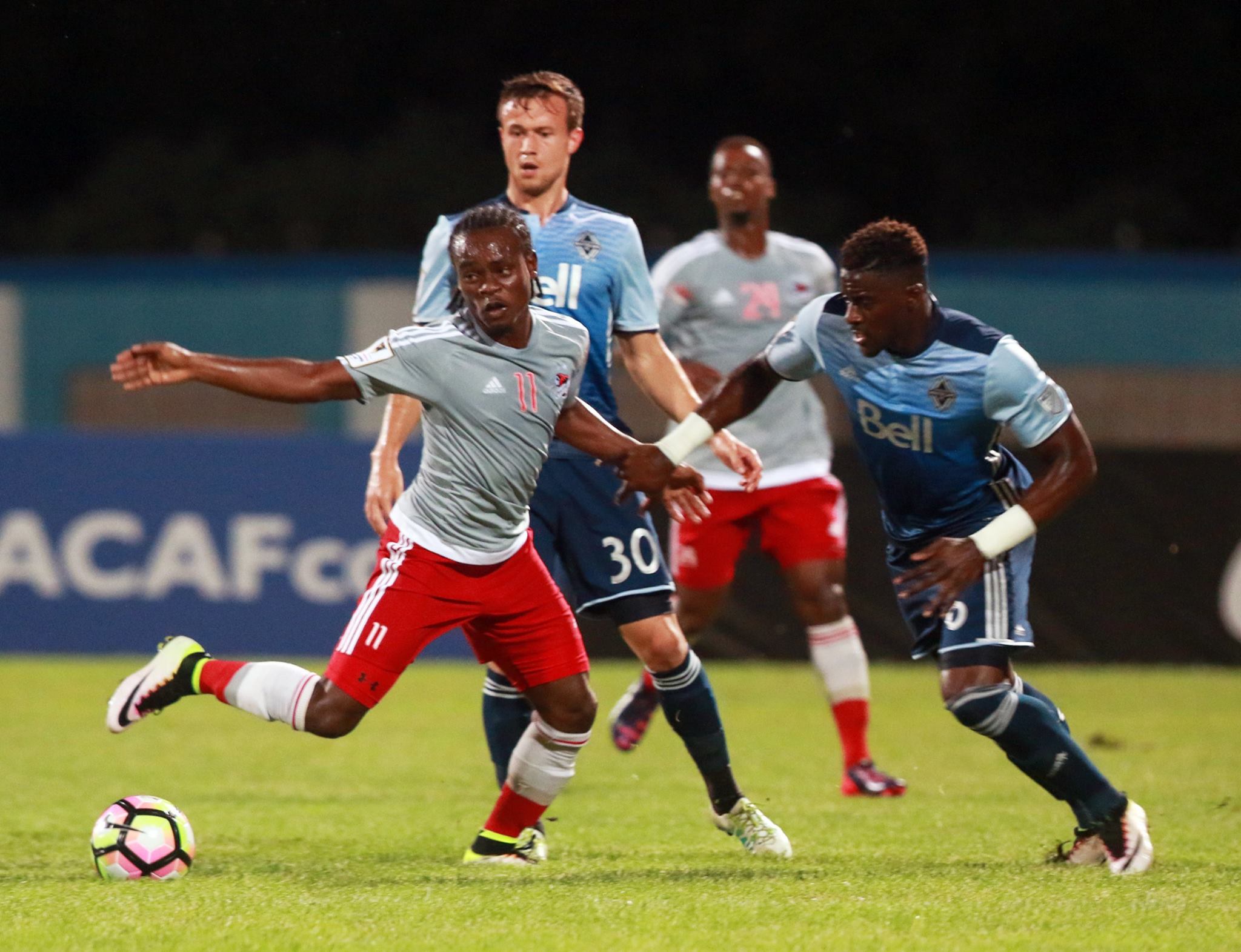 There is no such thing as a meaningless game for Central FC.

Although the proud Sharks (0W-1D-1L, 1 point) were previously eliminated from contention for a berth in the 2016/17 Scotiabank CONCACAF Champions League quarterfinals with two Group C games left to play, they are looking to close out their campaign in style.

That means the focus on a trip to Vancouver is only on one thing – getting a win over the first-place Whitecaps (3-0-0, 9) on Wednesday night at BC Place.

“We want to win,” veteran goalkeeper Jan-Michael Williams told CONCACAF.com. “Central FC is a team that prides themselves on getting positive results. We lost one game in Champions League so far, to Vancouver (1-0 on August 2) and that was the first time we suffered a defeat at home in Champions League to date.”

Despite the necessity to go through a qualifying process, two-time defending champion Central FC is already looking ahead to competing in next year’s SCCL. It views the game against Vancouver and next month’s finale at Sporting Kansas City (0-1-2, 1) as essential steps to strengthening a foundation for future challenges.

“We’re a young team and we know we have already been eliminated, but in order to be successful in the Champions League, you have to win games away from home,” stressed Williams. “We want to use these last two games to get positive results, to try to win the games, and use it as experience to go on and qualify for Champions League next year and hopefully come out of the group.”

Winning trophies is something Central has done quite well since being founded in 2012 and that is the objective again this season. Earlier this month, it overcame Defence Force to retain the Digicel Charity Shield. Williams made three saves in a penalty shootout in his first match back following shoulder surgery.

“We want to become the first team to win the domestic league title three times in a row,” the 31-year-old custodian finished. “We also want to continue along winning domestic cup trophies and also we want to not only qualify for the CONCACAF Champions League again, but to also win the Caribbean Cup championship.”

The quest for excellence starts once more; 4,400 miles away from home.