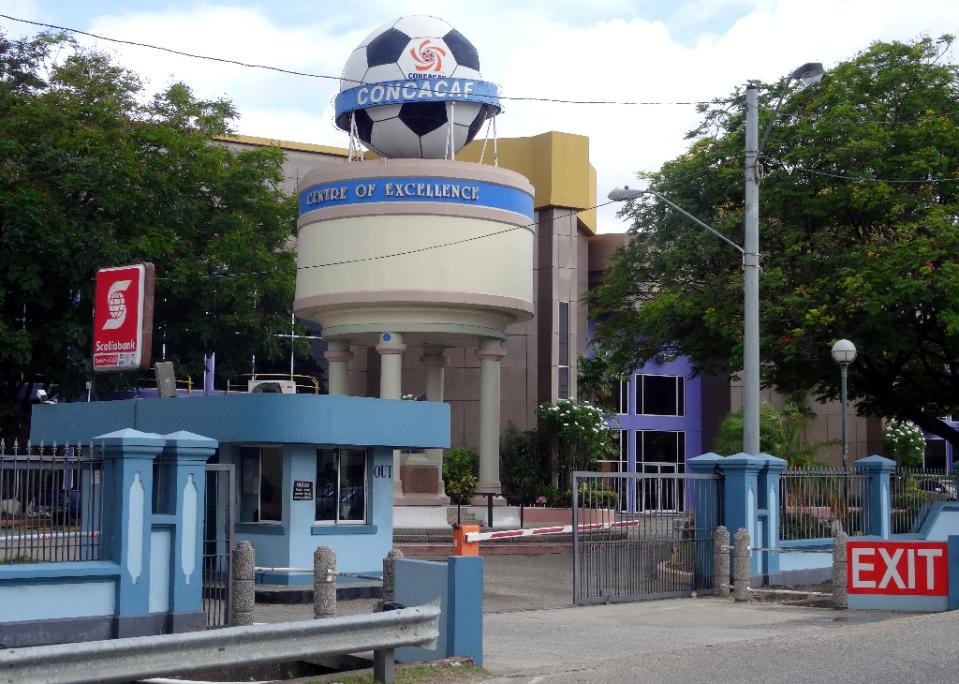 Through a lawsuit filed in March, First Citizens is seeking repayment of the outstanding funds as well as possession of the 26-acre complex in Macoya and a property in Crown Point, Tobago, which were both mortgaged by Warner as security for the overdraft facility.

The lawsuit came up for hearing before High Court judge Frank Seepersad in the Port-of-Spain High Court for the first time yesterday. Seepersad gave both parties deadlines for filing evidence in the case and adjourned it to June 6.

In her witness statement in the case the bank’s senior manager for private sector, corporate and investment, Maria Mike, said Warner set up the overdraft facility in 2010.

At the time of Warner’s last payment to the bank in November 2012, the outstanding balance on the overdraft was almost $860,000. The compensation being claimed by the bank includes interest on the balance stipulated by the bank in its agreement with Warner.

Since resigning as a government minister in 2013 following corruption allegations during his two-decade tenure as vice-president of world football’s governing body FIFA, Warner has been repeatedly hit with legal woes.

In 2014, he was ordered to pay $275,000 in compensation to Faaiq Mohammed, one of his Independent Liberal Party (ILP) local government councillors, who he accused of taking a bribe.

Besides his legal woes for libel, Warner is challenging his extradition to the United States where he faces fraud and money laundering charges arising out of a US Department of Justice investigation into FIFA officials.

Warner was represented by Keith Scotland and Asha Watkins-Montserin, while Stephen Singh and Shalini Campbell appeared for FCB.