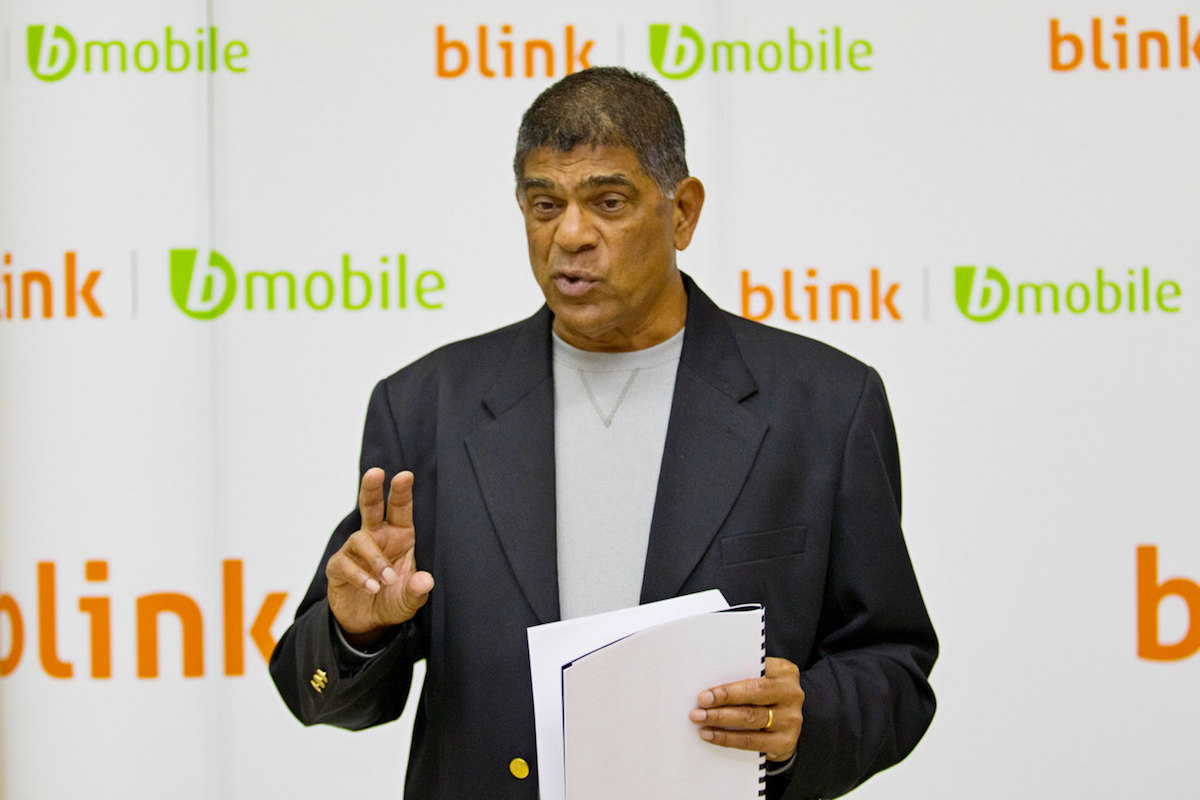 This EGM is expected to deal with a few issues, including the contractual arrangements on the proposed Home of Football project at the neighbouring Ato Boldon Stadium, coaching salaries, outstanding legal matters involving past national coaches and administrators, and a deal with local radio station I95.5 FM.

The previous EGM was postponed on May 30 due to the lack of a quorum.

John-Williams missed that meeting because he was recovering from a rib injury.

According to Harford, “The truth is people are interpreting this small group of persons who are standing up for fairness to be enemies. We are not enemies, we are seeking the interest of the stakeholders of football. And for too long, questions which are important, which are relevant to the running of football, have not been addressed by the president.

“My hope is that (today’s) meeting would be conducted in such a manner that the president will openly provide the information,” Harford continued.

“There is no need and there should be no anticipation for a theatre of war. What we are going to do is try to find out from the president, what is the status of the respective contracts that he claims the TTFA has given (out), that we have no information on. That is all!”

Harford, a former sports journalist and current director of All Sports Promotions, asked for clarity regarding salaries the TTFA reportedly owe to technical staff members of the national teams.

“Our case for answers was strengthened recently by (youth coach) Russell Latapy’s open rebuke of the president for the Under-20 staff who have not been paid for the longest while,” Harford said.

“There is nothing personal about this. We are simply trying to extract from David how (he is) spending the FIFA money that is allocated to Trinidad and Tobago. Are you looking after the debts of the TTFA? Are you giving contracts in an open and transparent manner? That’s all we are asking.”

Harford said he is pushing the TTFA boss for answers as he is answerable to the 30 clubs and 12 affiliates that fall under the umbrella of the NFA.

However, he noted, “(This) unfortunately descended into some kind of chaos from time to time because people are standing up and demanding answers.”

John-Williams was not expected to attend the TTFA EGM today as he was scheduled to attend Monday’s 33rd CONCACAF Ordinary Congress in Moscow, Russia. Asked if John-Williams was forced to remain in Trinidad due to pressure from the TTFA delegates, Harford replied, “I don’t think so. I give the benefit of the doubt to John-Williams. I think he was genuinely injured in an accident. We have not been told what has caused his injury, but he has had an accident. He’s been medically laid up.”

The NFA president has made it clear that there is no immediate desire to force John-Williams to demit office.

Harford said, “We have had no secret meetings. None of us have had any plan of attacks for David (today). I certainly have not been included in any meeting. We do know that it’s getting closer to a time when we may have to make a collective decision to act. What that decision is? We have not discussed it. That would fall in to place like everything else.

“We are simply demanding answers, and the truth, and we’re demanding since we put you in office, that your governance is what we have put you there to provide.”