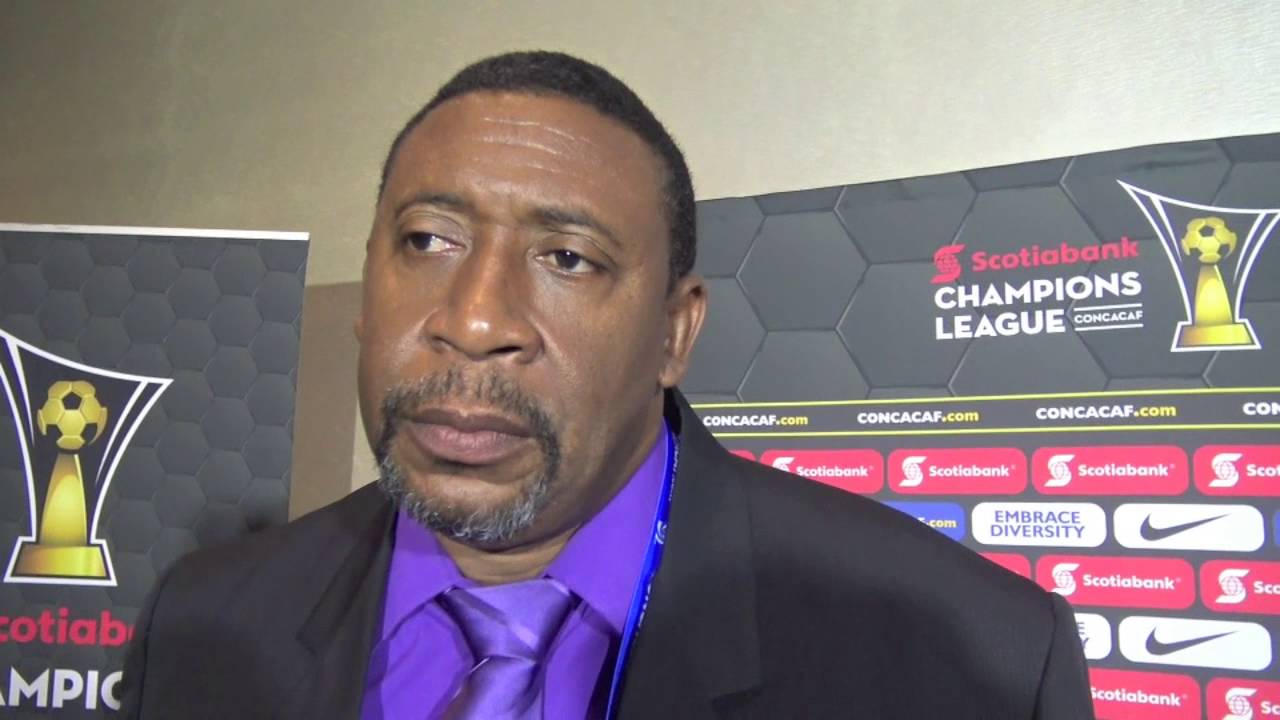 A MOTION to dismiss president of the TT Football Association (TTFA) David John-Williams is tabled for today’s highly anticipated annual general meeting, which takes place at UWI, St Augustine at 9 am, but TT Super League president and member of the board of directors, Keith Look Loy – who proposed the motion – will need the backing of a simple majority.

Citing Article 38 of the TTFA constitution, Look Loy submitted the proposal for a dismissal of the president to TTFA general secretary Justin Latapy-George in September, beyond the 40-day requirement for its tabling.

Article 38 of the constition states: “Any Board of Directors Member may submit a proposal to place such a motion for dismissal on the agenda of the Board of Directors or General Meeting.” It also says the motion must be justified; the person or body in question has the right to defend him or herself; the motion shall be decided by secret ballot; a majority of three quarters of the valid votes is required for it to be passed; and, the person or body dismissed (provisionally) is relieved of his or its functions with immediate effect.

However, in order for it to be included in the final agenda, a member must move the motion and another member must second it, then acquire a majority of 50 per cent and at least one additional member to seal the variation.

Look Loy is hoping to secure the vote and a majority to dismiss John-Williams.

He, however, is uncertain whether members, who have previously expressed disapproval of the administration’s day-to-day dealings, will “step up to the plate.”

“People tell you all kinds of things but in the crunch, in the moment, God alone knows what will happen,” he said.

“I know that we have support among some of the regional associations. We have support in the Super League and the Pro League.” In his September letter to Latapy-George, Look Loy gave a point-by-point rationale for his proposal for John-Williams’ dismissal.

It said, “Unilateral decision-making by the President, ‘one-manism’ with no consultation of, and/or agreement by, the TTFA Board of Directors, for example contracts supposedly awarded in the ‘Home of Football’ project, purchase of service from radio I95.5FM; Steady deterioration of TTFA’s national teams’ programme—we no longer win in the international arena and are no longer a force, even in CFU; Cronyism in the appointment of national teams/programmes technical and administrative staff; Mismanagement of TTFA’s finances—witness the debacle of the 2016 audit, the ongoing inability to pay staff and players and to maintain programmes; Frivolous accumulation of law suits and the various expenses associated with same, for example Carolina Morace, Sheldon Phillips, Stephen Hart, etc—due to poor management and illegal actions;

“Lack of transparency in administrative and financial matters—legitimate requests for information from members almost invariably go unanswered, for example the ongoing failure to present documents from the works on the ‘Home of Football’; Deterioration of league football—from elite to regional—and an absence of appropriate guidance and support from TTFA; International shame brought upon our country by the attempt to blame the US embassy for the debacle of our women’s U-15 team being withdrawn from the Concacaf tournament, due to TTFA’s failure to secure US visas, and the Embassy’s denial of such claims.”

In addition to the numerous lawsuits faced by the association, is one brought against it by Look Loy, who is scheduled for a High Court matter with John-Williams next month, which was brought about in an effort to have the president release documents related to the “Home of Football” project in Couva, as well as other TTFA financial documents. Look Loy said he has requested such accounts and documents related to the controversial project since last December.