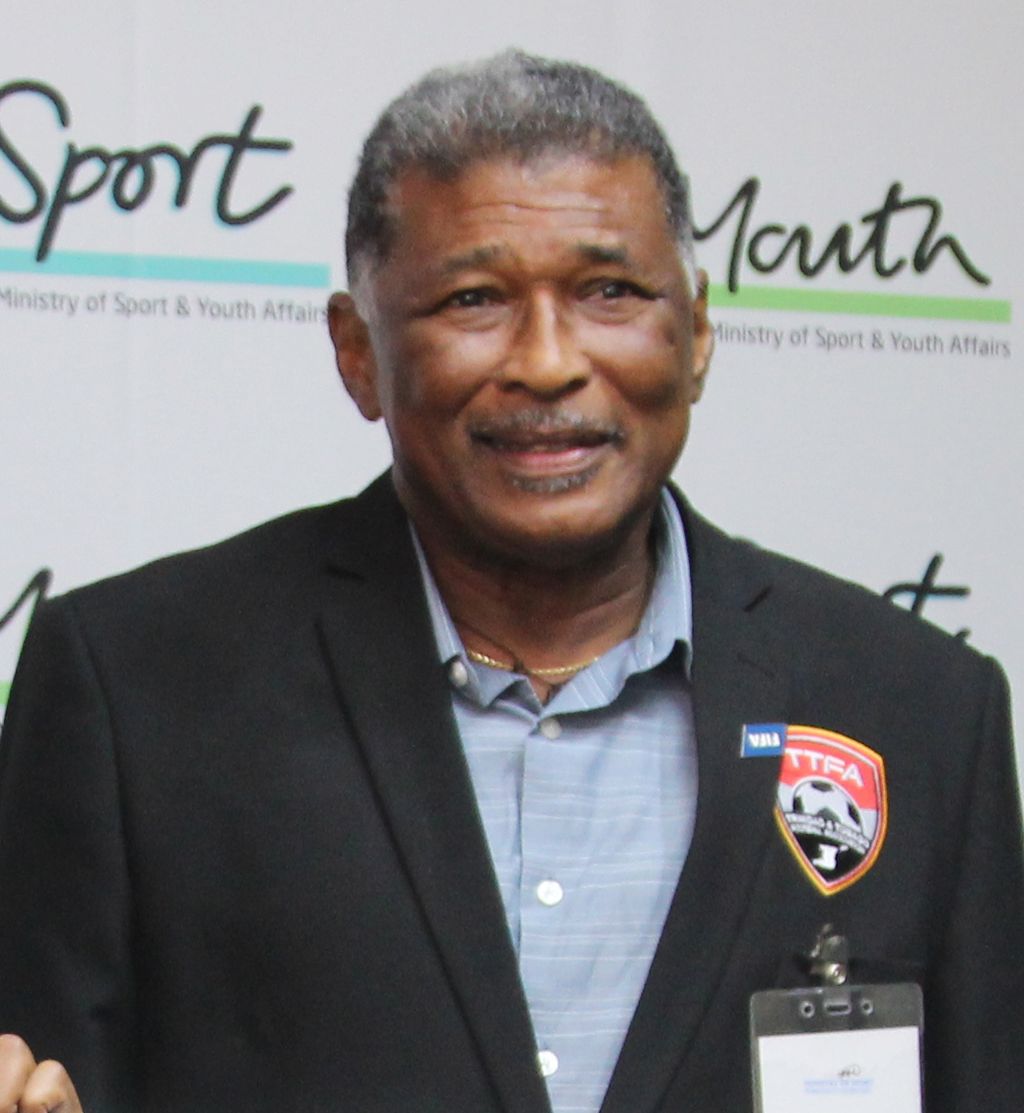 The Board also elected Anthony Moore as the TTFA Representative to the new Commission. He will join the other Representatives to the Commission Brent Sancho and Jamal Shabazz elected by the Pro League along with Keith Look Loy and Terry Joseph elected by the Super League. The Board at the previous meeting instructed that the new National League will begin this year 2019, and will include clubs from the Pro League and Trinidad and Tobago Super League. The Commission will be comprised of seven members and upon the appointment of the other two members, the Commission will be responsible for all preparation for the start of the new National Football League to be launched by the TTFA.

Camara David, new TTFA General Secretary informed the Board of the CONCACAF decision that TTFA clubs would not be participating in the CONCACAF Club Competition 2019, due to the fact that Club Licensing requirements submitted were not found to be in good order. The Board instructed that all measures to have the Club Licensing addressed be immediately taken and accepted the offer of CONCACAF to conduct a training exercise at the TTFA in the coming days. The Board also instructed that positions be filled by trained persons and the post of Club Licensing Officer be immediately advertised.

The TTFA President was Chairman of the Board meeting which was attended by twelve directors.

“[The] appointment [of the two TTFA vice-presidents] were broadcast throughout the media and even on the official website of the TTFA, and appeared in the roll call list for the meeting […] when, in fact the, appointment of these two ‘vice-presidents’ was not in keeping with the dictates of the present Constitution of the TTFA.

“[…] I proceeded to move the following motion: ‘Whereas the selection of 2 Vice-Presidents for the TTFA at the last Board Meeting was not done in keeping with the Constitution of the TTFA, be it resolved that the AGM now directs the Board of Directors to now proceed to elect the three Vice-Presidents, 1st, 2nd, and 3rd, separately in keeping with the dictates of the TTFA’s Constitution’.

“This motion was seconded by Mr Clynt Taylor of the Central Football Association (CFA) and unanimously accepted by the delegates present.”

The following statement on the improper election of TTFA president David John-Williams’ two vice-presidents, Richard Quan Chan and Anthony Moore, at a recent board meeting was issued by TTFRA vice-president Osmond Downer, who helped frame the TTFA Constitution:

Dear fellow delegates to the general meeting of the Trinidad and Tobago Football Association (TTFA) and the members of the board of directors (BOD) of the TTFA,

I wish to express great disappointment on two things arising out of the reconvened AGM that took place yesterday morning at the Ato Boldon Stadium in Couva:

First, the apparent non-interest and, indeed, non-commitment, on the part of a large number of the members’ delegates, and also of the majority of the members of the board of directors of the Association;

Second, the shocking lack of knowledge of the up-to-date changes in the Constitution of the Association on the part of the members of the board.

Such delegates must understand that they are obligated to be present at all such meetings so as to be informed enough to report back to their respective members on matters that affect their members and football in general. If a delegate accepts such an appointment then he/she must undertake to fulfil these obligations and the delegate’s member association must also ensure that these obligations are fulfilled.

It is indeed shocking that many general meetings over the last few years have not been able to conduct the important business of the Association because of a lack of quorums for these meetings. Also it is the duty of members of the BOD to attend all such general meetings to give relevant information to delegates.

We have had two reconvened general meetings in February and last Sunday to complete the discussions on the very important item of amendments to the Constitution but we were unable to do so because the Constitution stipulates that a majority of over 50% must be present for such amendments to be considered. Also, at Sunday’s meeting only the President and Vice-President of the Board Members were present at the start, with two other members arriving after the end of the meeting.

At the starting time of the meeting, 9:00am, only five delegates were present, the full two representatives from the TTFRA and full three from the CFA. About four other delegates arrived after the start.

However the meeting, being a reconvened one, was convened and the last item on the Agenda, ‘Any other business’, was dealt with. I moved a motion that the consideration of the remaining proposals to the amendments of the Constitution be dealt with at the Annual General Meeting in November—where, being an election year, nearly everyone will turn out—so as to not waste any more of the precious time of the conscientious delegates.

This motion was passed unanimously I will state here that the records will show that the two delegates of the TTFRA have been present at all the general meetings of years of this session.

I expressed shock and, indeed, dismay that no board member had brought to the attention of that Board meeting the fact that there was a change in the Constitution concerning the posts of Vice-Presidents in Article 33, proposed by the TTFRA and accepted at the reconvened AGM of 27/01/2019 by a large majority vote.

All the changes made in the Constitution on 27/01/2019 were printed and presented to delegates by the previous General Secretary, Mr Justin Latapy-George, at the reconvened AGM held in February.

The President, Vice-President, and other board members were present at the meeting of 27/01/2019 when these changes were made.

I put to the meeting that my information was that at the board meeting nominations for the two posts of ‘2 Vice-Presidents’ were invited and that Mr Selby Browne proposed two names which were seconded and that Mr Keith Look Loy proposed one name which was seconded, and that voting proceeded. And that eventually the first two receiving the most votes were named as the ‘2 Vice-Presidents’.

This was accepted as what was actually done. I put to the meeting that the proper procedure, in keeping with the change in the Constitution, should have been as follows: the election for the three posts of 1st, 2nd, and 3rd Vice-Presidents should have been done separately with each board member having the right to make or second only one nomination for each post and voting done for each post separately.

I even suggested that for the post of 1st Vice-President, the Chairman [David John-Williams] could have put to the meeting that someone propose that Mr Ewing Davis—because of his present standing as the only remaining original Vice-President—be nominated and chosen as the 1st Vice-President, and then proceed to elect the 2nd and 3rd separately.

I proceeded to move the following motion: ‘Whereas the selection of 2 Vice-Presidents for the TTFA at the last board meeting was not done in keeping with the Constitution of the TTFA, be it resolved that the AGM now directs the Board of Directors to now proceed to elect the three Vice-Presidents, 1st, 2nd, and 3rd, separately in keeping with the dictates of the TTFA’s Constitution’.

This motion was seconded by Mr Clynt Taylor of the Central Football Association (CFA) and unanimously accepted by the delegates present.

Members, therefore we remain now with only one named VP, Mr Ewing Davis, but we do not have a 1st, 2nd, and third VP of the TTFA. Also Constitution changes could be considered to encourage greater participation in all general meetings.

Yours in Football,
Osmond O Downer