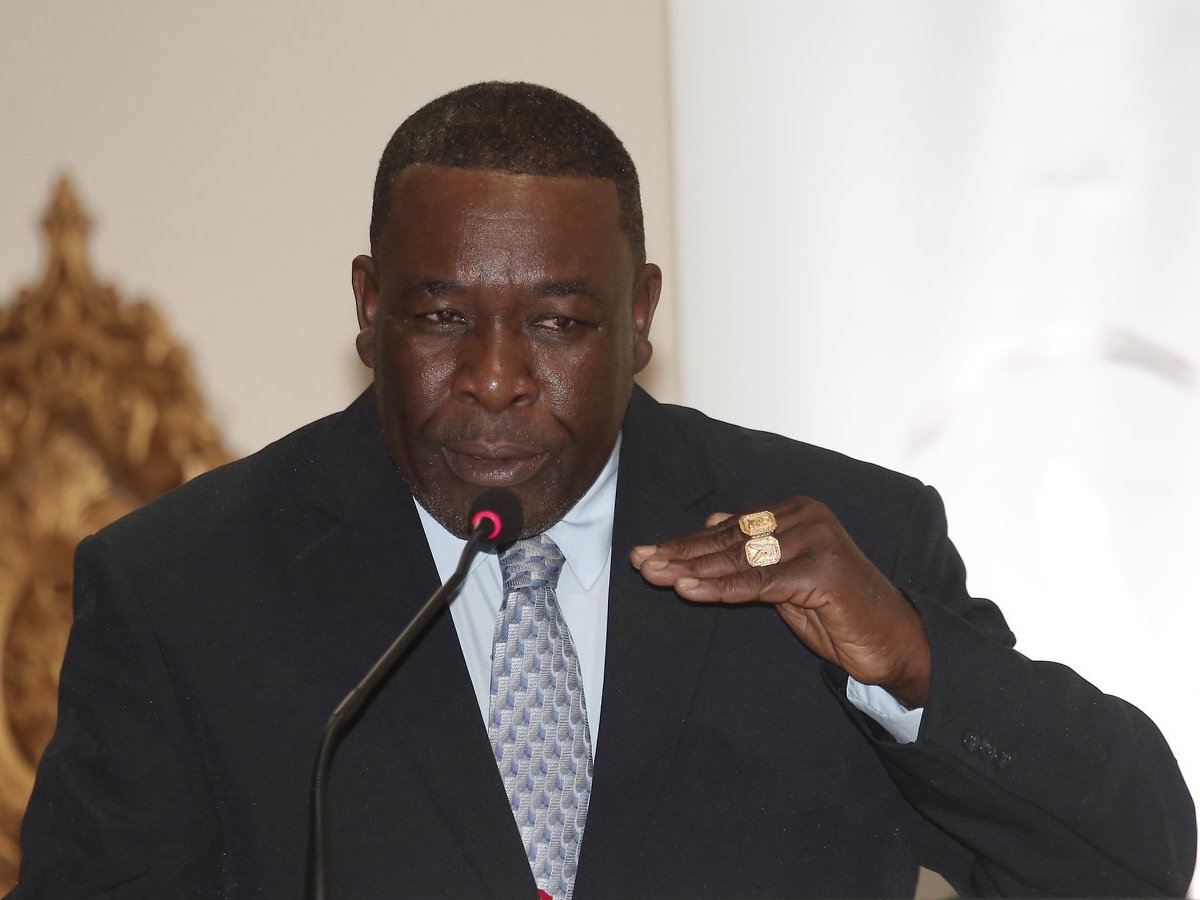 Should William Wallace become the next president of the Trinidad and Tobago Football Association, it would be a potential loss for the Secondary Schools Football League but a big gain for national football.

So feel some members of the SSFL community now that Wallace, the schools league president, has officially declared himself a candidate for the November 24 TTFA election of officers. “I would always say the SSFL’s loss is the country’s gain, which is the bigger picture,” Lawrence Seepersad, the schools League’s Assistant Secretary, Operations said on Monday. “Personally, I feel that it is a good step going forward for football in the country.”

Asked why Wallace would make a good leader for the TTFA. Seepersad said "What he stands for - integrity, accountability, very open-minded, always gives a listening ear. He doesn't shut down anyone at all, listens to everybody. He always believes in democracy."

The SSFL's constitution does not require Wallace to relinquish the SSFL presidency should he win local football's top post. However, there is a feeling that he should step aside to focus fully on the issues facing the local game.

And one member of the SSFL general council, who preferred to remain anonymous, said Wallace would be a unifying force.

"It will be a plus," he said of a Wallace presidency. "There is a disconnect between the SSFL and the TTFA. He would bring more synergy. He brings people together for a common goal."

Wallace is also seen as one who can get the business done. "He will be able to represent and negotiate well," SSFL first vice-president Phillip Fraser told the Express. And another general council member added: "He listens, he takes advice. However, if he has to take a decision, popular or unpopular, he would make it."

He added: "We have had maximum leaders and it hasn't really worked for us ... I expect the league to support him."

The SSFL, which will have one vote in the TTFA elections, will hold a general council meeting on November 5 at which a decision is expected to be taken on who the league will be supporting.