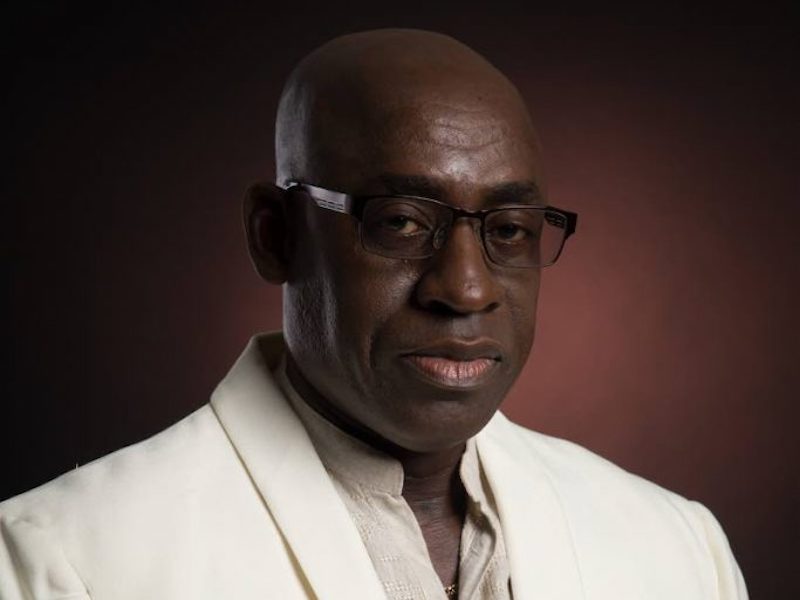 In June, Morris called on the public to sign an online petition for John-Williams to step down as president and was very vocal about his displeasure with the administration.

Speaking with Newsday, on Monday afternoon, he said, “It’s really a nice feeling to wake up this morning to breathe that fresh air that there’s a change in the head of the TTFA. It really gives me that satisfaction given the struggle I personally have been through for the past two, three eras.

“As the coach of the national futsal team,a former national player, as a current coach and somebody who on a daily basis gives their life towards the development of young people in TT, I feel really vindicated.”

Morris, along with other staff members and 22 players, won a matter in the High Court against the TTFA last December.

The Futsal team filed claims for non-payment of salaries, match fees and per diems for the Concacaf Futsal Championships, which took place in Costa Rica in May 2016. The TTFA was ordered to pay $475,743 plus interest at three per cent per annum and to cover legal fees.

He says there is hope and that he has told to his players that things would get better. He agreed with the line from Wallace’s acceptance speech which said, “The task at hand demands all hands on deck.”

Morris told Newsday, “I am looking forward to that...where everybody could chip in. We really do need all hands on deck to get our football back to where it supposed to be.”

The TTFA has lost three court cases to former employees this year. In September, the association was ordered to pay for­mer tech­ni­cal di­rec­tor Kendal Walkes $5.4 million in compensation for wrongful dismissal. And in November, it was ordered to pay former senior men’s national coach Stephen Hart $5 million for wrongful dismissal, unpaid salaries and bonuses and former TTFA technical director Anton Corneal $3,488,375 for unpaid salaries. These cases, in total, added approximately $14 million to the TTFA’s debt.

Asked if he felt this would be a challenge for the new administration, Morris said, “It is a tall order and it will be a challenge, but I am looking to it with optimism.”

He said he is hopeful the state of football in TT can return to where it once was.

“We have to get back to where we were in 1989 and 2006 when the stadium was filled when everybody was focused on the sport of football.

“We went to the (2006 FIFA) World Cup, everybody felt proud to be a Trinbagonian, so I think we need to go back into those feelings to help us get out of the situation we’re presently in.”

In an exclusive interview with John-Williams on November 14, he asked Newsday, “What do you prefer, financial stability or wins on the pitch?”

In response to John-Williams’ comment, Morris said, “I could never support that. It’s a football association not a financial institution, and any country’s dream is to get to a World Cup and that all your teams are qualifying for whatever tournament you want them to qualify for.

“So I can’t see you taking four years to sacrifice building a structure and you’re going way down with respect to FIFA rankings.

“I believe the election was the answer to the situation we are facing in football because I didn’t think we could go any lower than where we are now.”

The team is now ranked 93rd.

But while Morris praised the ex-boss for the completion of the Home of Football, which he believes was needed, he said it was not enough.

“In 1989, we were in a guest house in St Ann’s, we were down in Forest Reserve and thing, every time we were moving around. So yes, you have the opportunity now that everything is in one spot, which is a plus.

“Hats off to him for putting that part of the puzzle together, but at the same time he was given that mantle to run football, to make sure football was maintained and take us to the highest level. I couldn’t just see us focusing on that (Home of Football) and our football going down and down.”