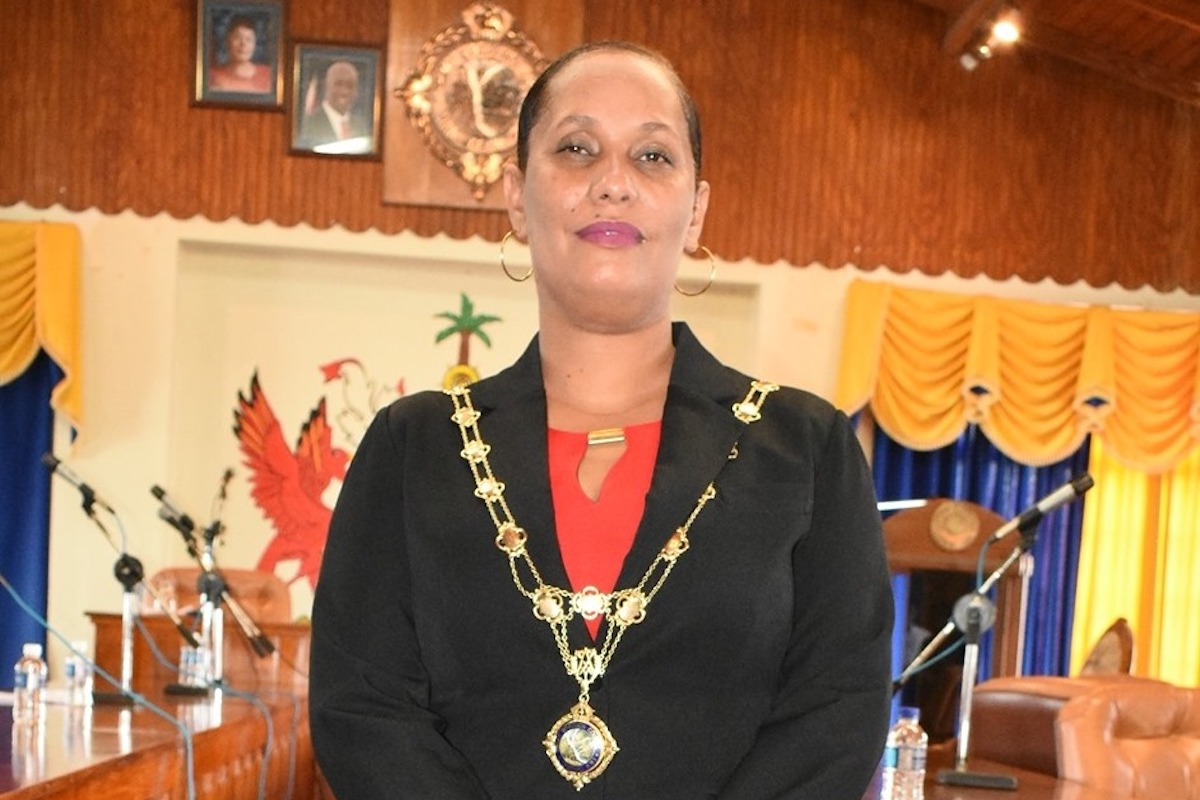 Another announcement of a partnership by the T&T Football Association (TTFA) with an expectation to help erase the public-touted TT$50 million debt was dismissed by the office of the Arima Borough Corporation (ABC) via a media release dated March 21.

On Saturday, the Guardian newspaper reported exclusively that the TTFA had signed a Memorandum of Understanding (MOU) for a multi-billion dollar state-of-the-art football, residential and sporting facility with a UK Company that would have transformed the Arima community.

The publication followed a the decision on March 17, by the world governing body FIFA to send a Normalisation Committee to govern T&T football. TTFA general secretary Ramesh Ramdhan attempted to show the public the plans that his organisation had put in place and shared with FIFA to deal with the challenges that it faces saying FIFA’s decision was done without merit or logic.

On Friday, Ramdhan, a former World Cup referee revealed that in January there was a series of letters that were exchanged between the TTFA and FIFA, one of which the embattled football administration had signed was an MOU for a multi-billion dollar state-of-the-art football, residential and sporting facility that would have transformed the Arima community.

He said it would have been his administration’s debt-eradication project. It was to be built on the under-utilised Arima Velodrome facility, situated in the heart of the eastern city.

According to Ramdhan, the facility was set to include a sporting ground for local, regional and international matches, a living quarters that would have been put out to the public for sale, and a business centre, all of which he said was communicated to the FIFA/CONCACAF three-member team that conducted a financial audit in February as part of their means to clear existing TTFA debt.

“They were told of the purpose of the facility and were even given a copy of the agreement,” Ramdhan noted.

On March 4, at a news conference to announce what the new executive has done 100 days in office, president William Wallace announced that the TTFA had a Memorandum of Understanding (MOU) to treat with the TT$50 million debt in two to three years time. He did not name the company or partner.

The project was to be done by international architect firm Lavender of the UK, a world-renown company in architecture and the builders of the World Cup stadium in Qatar.

Ramdhan, who was one of two TTFA officials to have signed the MOU, said the project was being done in collaboration with the Arima Borough Corporation and work was scheduled to begin later this year.

However, when contacted the Mayor for Arima Her Worship the Mayor, Councillor Lisa Morris-Julian responded with a media release which reads:

“The Arima Borough Corporation (ABC) would like to address statements by the Mr Ramesh Ramdhan, General Secretary of the Trinidad and Tobago Football Association in the article TTFA reveals $50M debt-eradication proposal published in the Trinidad Guardian on Saturday 21st March 2020. The ABC wishes to state that the Corporation was not a signatory to a Memorandum of Understanding (MOU) regarding the proposed sporting facility in Arima.

In January 2020, officials from the TTFA paid a courtesy visit to the office of Her Worship the Mayor, Councillor Lisa Morris-Julian with the stated proposal for the football, residential and sporting facility. TTFA indicated that their international developers intended to visit a site that can accommodate their plans and that the Arima Velodrome seemed suitable.

The officials of TTFA were thanked for the consideration of the project in the Arima Borough, however, further into the discussions, several points were specified to the TTFA officials:

• A project of the magnitude must be approved by the Cabinet before proceeding with any further discussions;

• There must be consultation with Stakeholders and burgesses of the Arima Borough;

• The construction would have significant disruptions for the burgesses and businesses in Arima.

Following this, the officials of the TTFA stated that they were making arrangements for a formal proposal. To this date, nothing was forthcoming to council.”

TTFA letter to Mosengo-Omba to erase the debt

On January 23, a few days after the meeting with the Arima Mayor the TTFA wrote Veron Mosengo-Omba, the Chief Member Association Officer: “The current administration has a plan to deal with the debts inherited and we intend to meet and discuss this with our creditors. It is our intention to acknowledge the debts and if necessary give letters of comfort to avoid the courts of Trinidad and Tobago. We have already signed a Memorandum of Understanding with a foreign company for a project in Trinidad that would factor in a debt of fifty million dollars incorporated in the overall cost of the project to satisfy the debt. Officials of the said company will be visiting Trinidad in a couple of weeks to discuss this public-private partnership with the Government of Trinidad and Tobago.”

Ramdhan revealed in Saturday’s article that: “Official of the company—Lavender, were expected to be in T&T on April 14 to hold talks with Prime Minister Dr Keith Rowley and other members of his government, as well as officials of the Arima Borough Corporation. The TTFA was expected to benefit handsomely from this project in terms of finance and it would have been used to clear the existing $50 million debt of the TTFA.”

However, when Guardian Media Sports reached to several Board members about the project on Saturday they said that were not aware of such a plan or project by the TTFA.

Brent Sancho, the acting Chairman of T&T Pro League said he heard of a plan to address the debt but it was not discussed or approved by the Board. Richard Quan Chan, a very experienced board member also said he was not aware of the project. Two other board members who did not want to be named, one said, “I don’t know nothing about that.” and the other said “No comment.”

Before the TTFA letter on January 23, the FIFA, in a letter to the TTFA on January 13, stated: “In light of the significant amount of outstanding debt the T&T Football Association has had in the past with third-party suppliers, the FIFA administration would like to follow up on the current status of those debts. It is important to highlight that assets financed by the FIFA Forward Programme cannot be, under any circumstances, mortgaged. The FIFA Member Associations Division is fully committed and available to support your member association in every necessary aspect in order to achieve a positive outcome.”

In response, Ramdhan said, “During a visit by the Development Manager it was discovered that funds intended for other areas were used on the now controversial Home of Football which resulted in the football association’s failure to meet its day-to-day expenses, particularly salaries for staff during the Christmas. Presently the outstanding balance owed in relation to the Home of Football is approximately $2 million, while the amount confirmed in debt is $38,782, 826.31. It was explained that others payable are $15,211,861.50, while to be determined was a $25 million which represents two (2) matters which are before the courts re: Jack Warner and Sheldon Phillips. These figures can change dramatically based on the current trend.”

In November 2019, at the launch of his TTFA presidency, William Wallace announced a list of prospective sponsors that were to inject an estimated TT$30 million into the TTFA once he became successful. Among them were American sporting goods giant Nike and local the contractor the Junior Sammy Group of Companies. Both deals have fallen through.

On March 3, the TTFA also announced a partnership worth TT$1.5 million with Caribbean Chemicals Limited, however, two days after FIFA announced that it has decided to send in a normalisation committee to run T&T football the company cancelled the arrangement.

On Tuesday, FIFA decided to send a normalisation committee after it felt the football association’s financial position was near insolvency, although the TTFA tried to convinced FIFA that they were set to wipe clean the debt through the Lavender project. They (TTFA) also sought to show FIFA that it would have put the country’s football on a stable footing.

A day after FIFA’s decision, the TTFA president Wallace announced that the association will challenge FIFA’s decision at the Court of Arbitration for Sport (CAS). FIFA was given until today to respond to the TTFA.