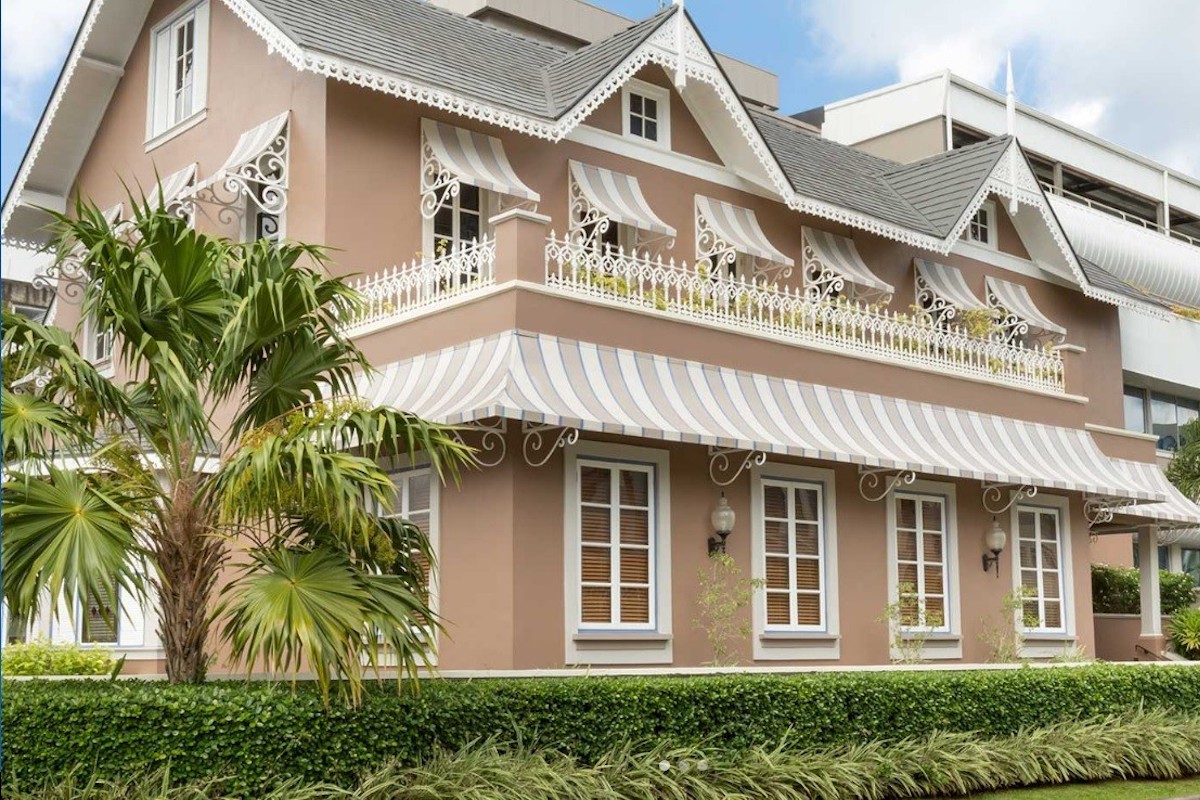 M Hamel-Smith & Co. have replaced Donna Denbow as FIFA’s lawyers in defence of a claim brought against the world football governing body by Trinidad and Tobago Football Association president William Wallace and his three vice-presidents.

Acting on behalf of Hamil Smith & Company, attorney Cherie Gopie electronically filed a notice of change of attorney to the registrar of the Supreme Court of Justice located at the Hall of Justice in Port of Spain. FIFA changed its legal representatives just a month after appointing the Port of Spain law firm of Dr Claude Denbow SC to fight its case.

FIFA and the deposed TTFA executives are headed for legal battle in the T&T High Court. Ousted TTFA president Wallace and his vice-presidents—Clynt Taylor, Susan Joseph-Warrick and Sam Phillip—are challenging FIFA’S decision to replace them with a normalisation committee headed by local businessman Robert Hadad.

Through local attorneys Dr. Emir Crowne and Matthew Gayle, the ex-TTFA executives got local court permission to stake a claim against FIFA which was emailed to the Switzerland-based organisation last week. Through the local courts, the exiled TTFA executives are seeking a declaration that FIFA’S decision to remove them from office in March is null and void. They are also seeking an injunction preventing FIFA and/or its agents from interfering in the day-to-day management of the TTFA, including the TTFA’s bank accounts and property.