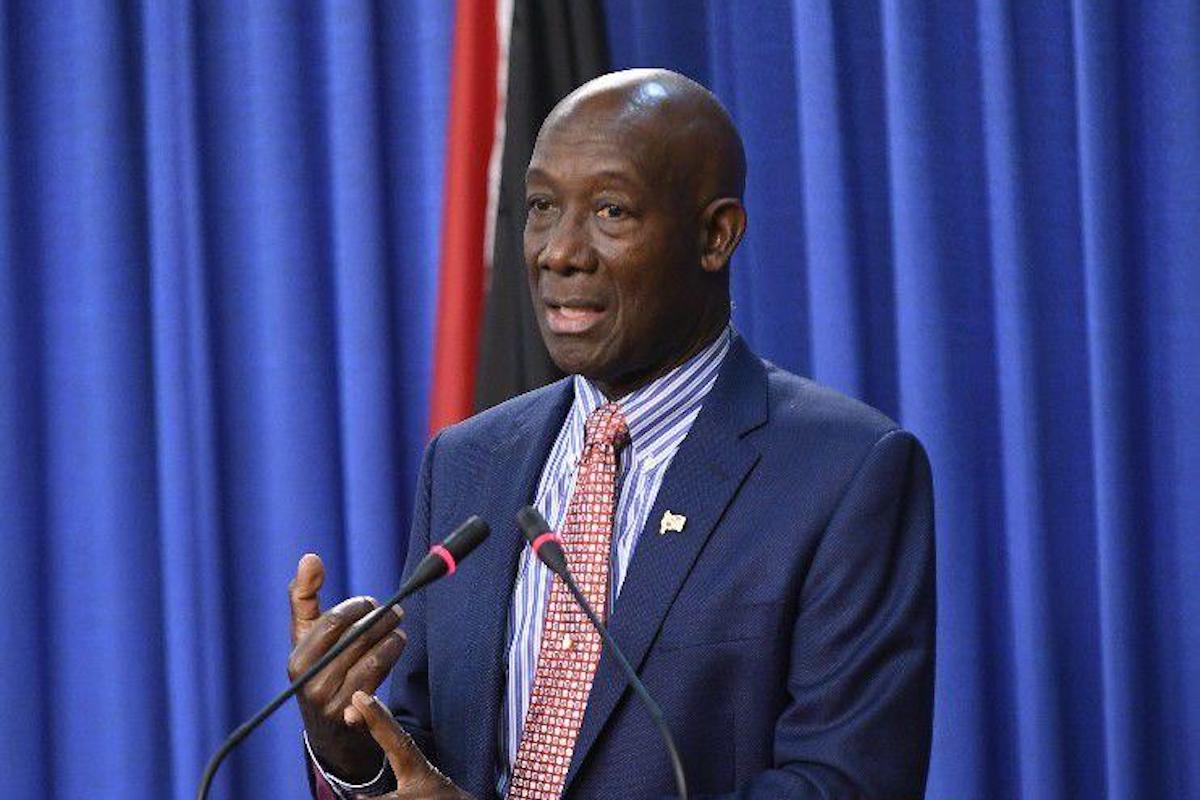 Getting nowhere so far with world governing body FIFA, embattled Trinidad and Tobago Football Association president William Wallace is appreciative of Government’s willingness to assist in ending the current impasse.

On Saturday in Point Fortin, Prime Minister Dr Keith Rowley said he was willing to, “talk with FIFA and to talk with the TTFA, to see if there is a possibility of having the current arrangement pass us by, or some kind of arrangement can be arrived at which would allow our youngsters to enjoy the beautiful game.”

Since March 17, Wallace and his executive have been sidelined after FIFA set up a Normalisation Committee headed by businessman Robert Hadad to run local football. Having first tried to have their authority re-established by going to the Court of Arbitration for Sport (CAS) in Switzerland, Wallace and his vice-presidents have now turned to the local High Court seeking redress.

However, the TTFA president is open to Government assistance in the matter.

He explained why: “It is a matter that we have been trying to settle in mediation. We have tried four times to communicate (with FIFA) to try to settle the matter through mediation, unsuccessfully. If the Prime Minister is also talking mediation, he is speaking the same language we are speaking. I hope that it can bear some fruit.”

Asked whether he was surprised at the Government’s offer, Wallace said:“Based on how FIFA views Government interference, I could understand the position of the Government of not jumping in just like that. But if there comes a time when it can settled in an amicable way, then I welcome that.”

Expanding on his comments yesterday, PM Rowley stressed the limited role Government was prepared to play.

“Once it remains legal, and there is a legal rangatanga or wrangle between the TTFA and the FIFA, it means that the Government is going to be a bystander,” he said in an interview on radio station I95FM yesterday.

“One thing we cannot risk is Trinidad and Tobago becoming a pariah in FIFA...The one chance I’m not going to take is to try to push the Government into the confusion and end up worsening it.”

He added:”We are looking at it purely from the standpoint of our responsibility for our young people. There are tens of thousands of young men and young women who are right now almost traumatised by what is happening in football, and the Government has a duty to speak for them and on their behalf...

“Whatever role the Government could play, the Government would be willing to play, but that role is not clear at this point in time, that’s why we need to feel out the parties, see what their positions are and to see whether there is any way that a government-identified - I don’t want to use the word mediator - but a Government concern could be taken into account by the parties involved.”

The decision of the “United TTFA” group to take the matter against FIFA to the local court has been questioned by some football personalities. But asked yesterday if he still has the backing of the TTFA’s membership in pursuing the court action, Wallace said: “Definitely I do. I have been in touch and have been in touch with them all along, and they are encouraging us to continue this battle.”