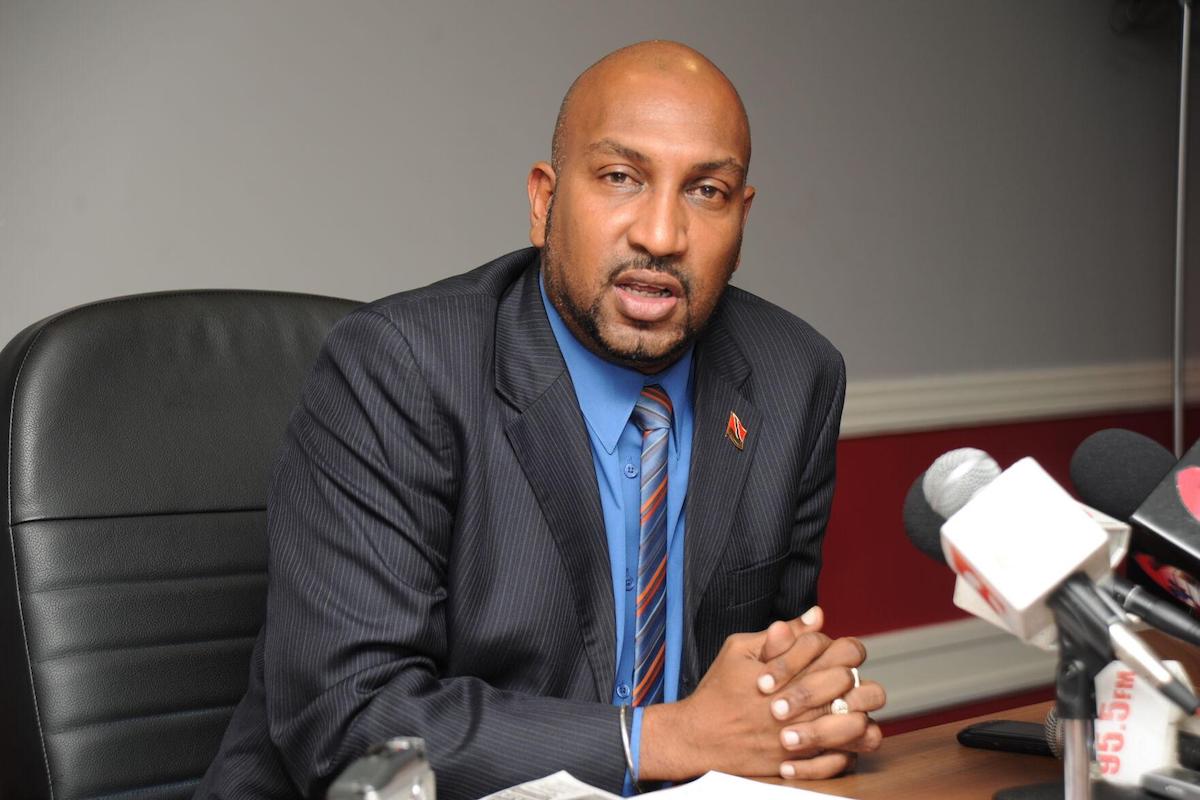 Former Trinidad and Tobago Minister of Sports Anil Roberts has lamented what he classifies to be a cause that was destined to be ‘a losing battle’ in wake of FIFA’s recent suspension of the TTFA from world football.

FIFA and the TTFA have been locked in a bitter dispute since March of this year, when the global football governing body appointed a normalisation committee to take over the affairs of the nation’s football, after dissolving the board.  The then four-month-old William Wallace-led executive rejected the move and refused to recognize the committee, framing the actions as an infringement on the country’s sovereignty.

In its letter, however, FIFA pointed to article 8 paragraph 2 of the FIFA Statutes, as giving them the right to appoint a normalisation committee.  The Wallace-led coalition then opted to take the case to the CAS before having issues with the cost of presenting the case and suggesting any ruling would have been biased towards FIFA.  The body instead opted to take the case before the Trinidad and Tobago High Court, a move also prohibited by the FIFA statutes.  In announcing the decision to suspend Trinidad and Tobago from international football on Thursday, FIFA pointed to violations of article 59, which states that;

According to Roberts, even if one were to submit to the fact that every argument made by the ousted TTFA officials were correct, they ignored a certain reality.

“There was no other outcome.  So, let us pretend that the TTFA was absolutely right.  Every argument they made, FIFA was being high handed, their decisions were wrong, they were using their power to suppress and oppress Trinidad and Tobago and its organisation.  Every argument was correct.  You still could not win, because the idea is you want to play football and FIFA controls football,” Roberts said in an exclusive interview with the SportsMax Zone.

Since 2003, FIFA has suspended around 24 countries for various disputes and violations of its statutes.  Antigua and Barbuda are the only other Caribbean country suspended during the period.

“FIFA owns football.  Everything we want as a country, as a territory, they control.  Whether it is through their World Cup male and female tournaments or their junior age-group World Cups.  Whether its through their ability to control club football, world club football, Champions League, CONCACAF Gold Cup, opportunities for our young players to get contracts…So this was a losing war from the onset.”