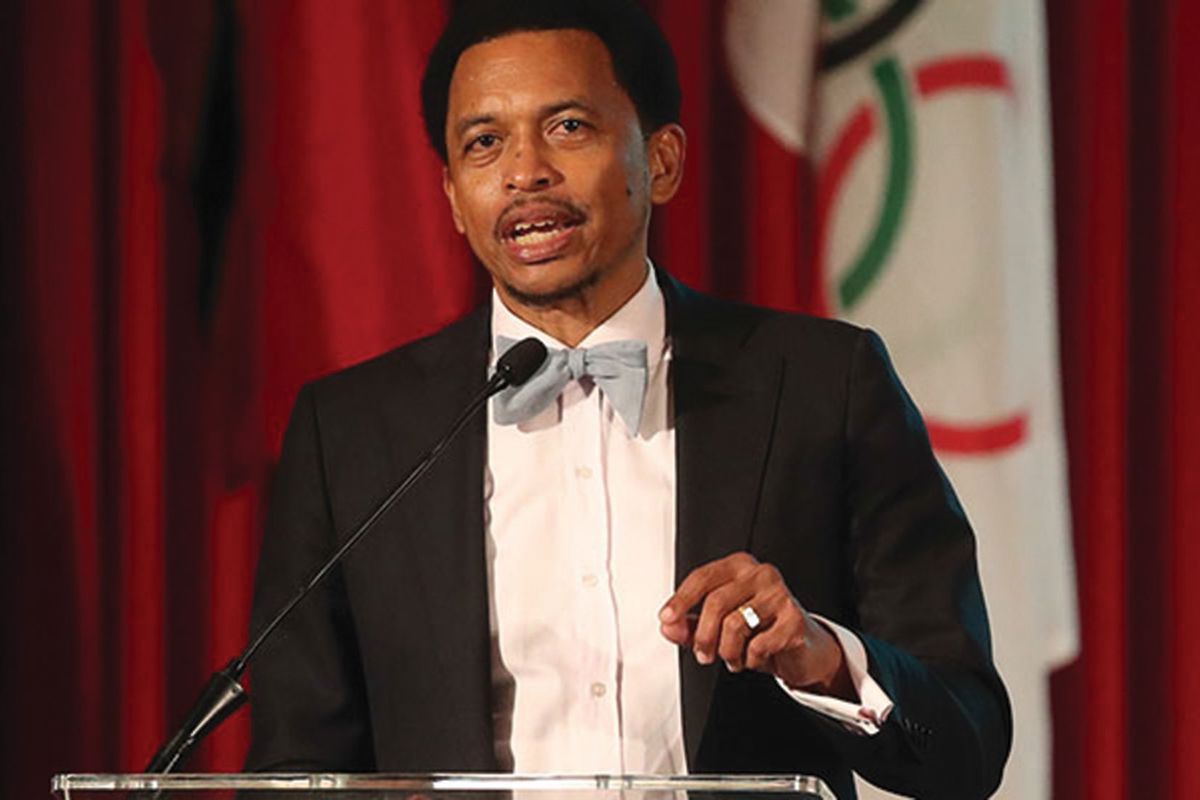 Trinidad and Tobago Olympic Committee president Brian Lewis has said that the Court of Appeal ruling in the Trinidad and Tobago (TTFA) versus FIFA matter provided much needed clarity for sporting bodies to be guided by going forward.

“The decision of the Court of Appeal in the TTFA versus FIFA matter is very important in the context of sports jurisprudence in Trinidad and Tobago,” said Lewis.

“It would have provided important clarity by which sports organisations in Trinidad and Tobago can and must be guided by especially and including those incorporated under an act of Parliament such as the T&T Olympic Committee among others,” he added.

“The process and procedures (for conflict resolution) have been clearly laid out and it is an important decision in providing that needed clarity,” Lewis continued.

He also noted what the Appeal Court Justices said about FIFA’s initial requirement for the TTFA to pay the up-front costs to take the matter to the Court of Arbitration for Sports (CAS).

“What is also important was that in judgement, the actions of FIFA in initially requiring the TTFA to pay all the up-front cost was deemed highly unreasonable and that the action of CAS in supporting that request was deemed to have been reflective and without independent considerations,” Lewis said.

“Those are important conclusions as they in reality had, in my view, substance to the initial aggrievement of Mr William Wallace and his team in terms of the process they would have faced. What the Court of Appeal clarified was the issue of jurisdiction. The Court of Arbitration of Sport was the jurisdiction for that matter to be heard notwithstanding the sense of aggrievement would have been felt and that the views that the process wasn’t impartial,” he added.

“The Court of Appeal indicated that they were persuaded by Mr Hamel-Smith that the actions were those in the administrative division of CAS as opposed to the arbitrators themselves.

“The Court of Appeal did express in the judgment in paragraph 37 and 39 some concerns about the impartiality of CAS and what appears to be a cosy relationship with FIFA. There was no basis for calling on the TTFA to pay the entire up-front cost and FIFA was highly unreasonable,” Lewis concluded.