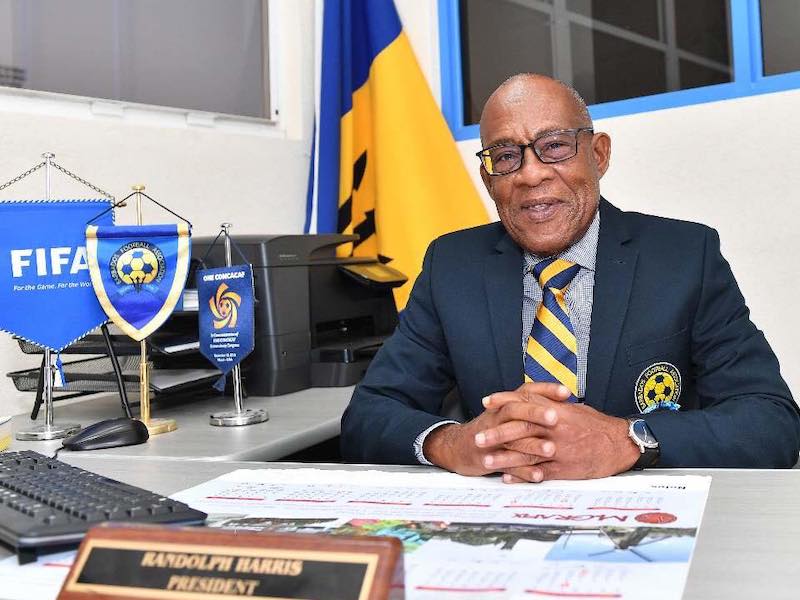 President of the Caribbean Football Union Randy Harris said he is elated with the recent decision made by the Trinidad and Tobago Football Association (TTFA) to accept the normalisation committee put in place by FIFA.

Harris said it would have been a waste and a loss to have Trinidad and Tobago suspended by FIFA bearing in mind how legendary they are as one of only two English-speaking Caribbean countries who made it to the World Cup.

This past weekend it was announced that the united TTFA voted in favour to drop the court matter against FIFA and to adhere to the normalisation committee put in place by the world governing body.

“I was always worried because I knew from the beginning that we as members of FIFA agreed to stand by certain statute and regulations in the interest of the sport. One of the things you know is that we should not take matters to ordinary court and that was done and I knew that would have been a problem,” he said.

Harris added: “All of us knew from the beginning that FIFA was not saying they are higher than the law courts, in the sovereign countries. What they are saying is that if we want football to be managed by people and operating in a smooth manner, that we have to deal with our issues ourselves. I am happy that it has ended this way. I think it is a learning experience not only for the united TTFA team but for all of us as administrators.”