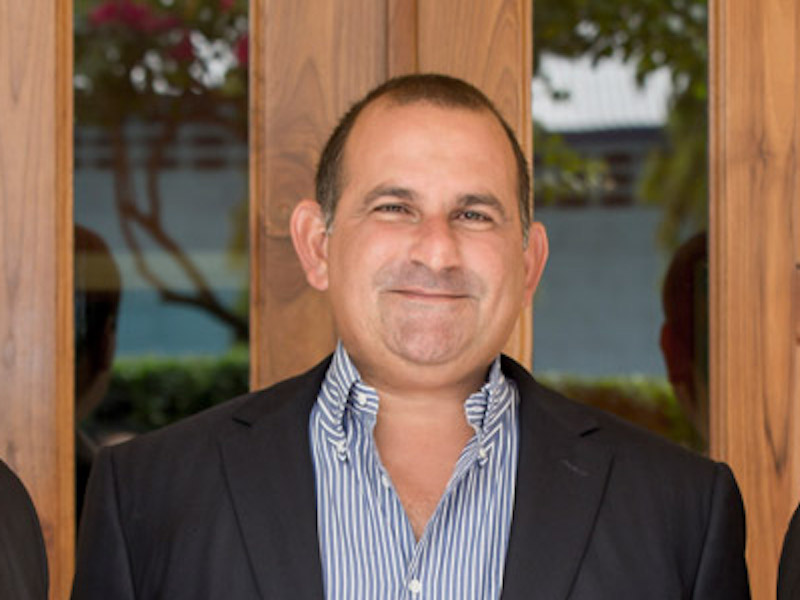 Chairman of the Trinidad & Tobago Football Association (TTFA) normalisation committee, business executive Robert Hadad said it will be a long, arduous process to restore credibility and stability into the organisation and the sport in the two-island republic.

Hadad was speaking on Radio I95.5 FM, after World football’s governing body, FIFA announced on Thursday that T&T were free to return to international play, following the lifting of a suspension on the TTFA with immediate effect.

The end of the suspension followed the recent decision of the T&T Court of Appeal to reverse the ruling of High Court judge Carol Gobin that FIFA’s appointment of the normalisation committee was illegal, null and void, and of no effect.

Recognition of the authority of the normalisation committee by the membership of the TTFA was also another reason FIFA general secretary Fatma Samoura gave for the lifting of the suspension.

Hadad said he and other members of the normalisation committee were relieved that months of legal wrangling was now over, but they were now dealing with the reality of the magnitude of the work ahead of them.

“We are ready to work, but we are very concerned that there is a lot of work ahead of us,” he said. “There is relief, definitely, because we are very happy that T&T is back into football and we can start playing again. But the work now starts for us. We will surely follow our mandate (from FIFA).”

The TTFA was suspended this past September, after the executive committee at the time—led by William Wallace—took FIFA to court over its decision to appoint the normalisation committee to temporarily manage the sport in T&T. FIFA claimed that the TTFA, under Wallace’s leadership, “had engaged in various acts of serious mismanagement”.

At the time, FIFA said “such a situation is putting at risk the organisation and development of football in the country and corrective measures need to be applied urgently”.

Hadad said the work to restore credibility in the TTFA was divided into “four main buckets”.

“The first is to get the operations of the TTFA up and running again, getting the committees in place, taking a look at the league in T&T from grassroots to the professional league and what they will look like because it is no secret that some of them are all over the place,” he said

“We also have to get the national teams – male and female at all age groups – up and running again and ensure we have the right staff in place to coach and manage these teams.”

He added: “Another area is the past debt, which is a big area. We have to sit down and put some committees together to deal with that immediately.

“And the fourth area is the corporate governance. Thankfully, we have good support from CONCACAF and FIFA, so hopefully we will be able to get all of the governance issues rectified.” The TTFA suspension had put in jeopardy the Soca Warriors’ participation in men’s qualifying competitions for the 2021 CONCACAF Gold Cup and 2022 FIFA World Cup.

But Hadad said players had already started train again under the guidance of head coach Terry Fenwick and he expected things to be ramped up in the coming weeks.

“We are going to definitely have to sit down and have discussions around the current coaching staff and this has been said to them already about what they roles are, and we may have to tweak some and rearrange some, but I do not want to commit to what that would look like now,” he said.

“Terry Fenwick has done a great job of getting the men’s national team back out on the field last week and I see that they have been training. Thanks to the Commissioner of Police (Gary Griffith) and other staff of the TTFA they managed to get the players back out on the field.”

He continued: “We have also been in touch with the guys that are playing overseas…Many of them are fit and ready to go, and some of them are on their way back home now.

“Hopefully, Terry will be able to put together a team and they will train very hard and we will get up and running big time from next week—and we will be able take a look at who he wants to form the coaching team around him.”