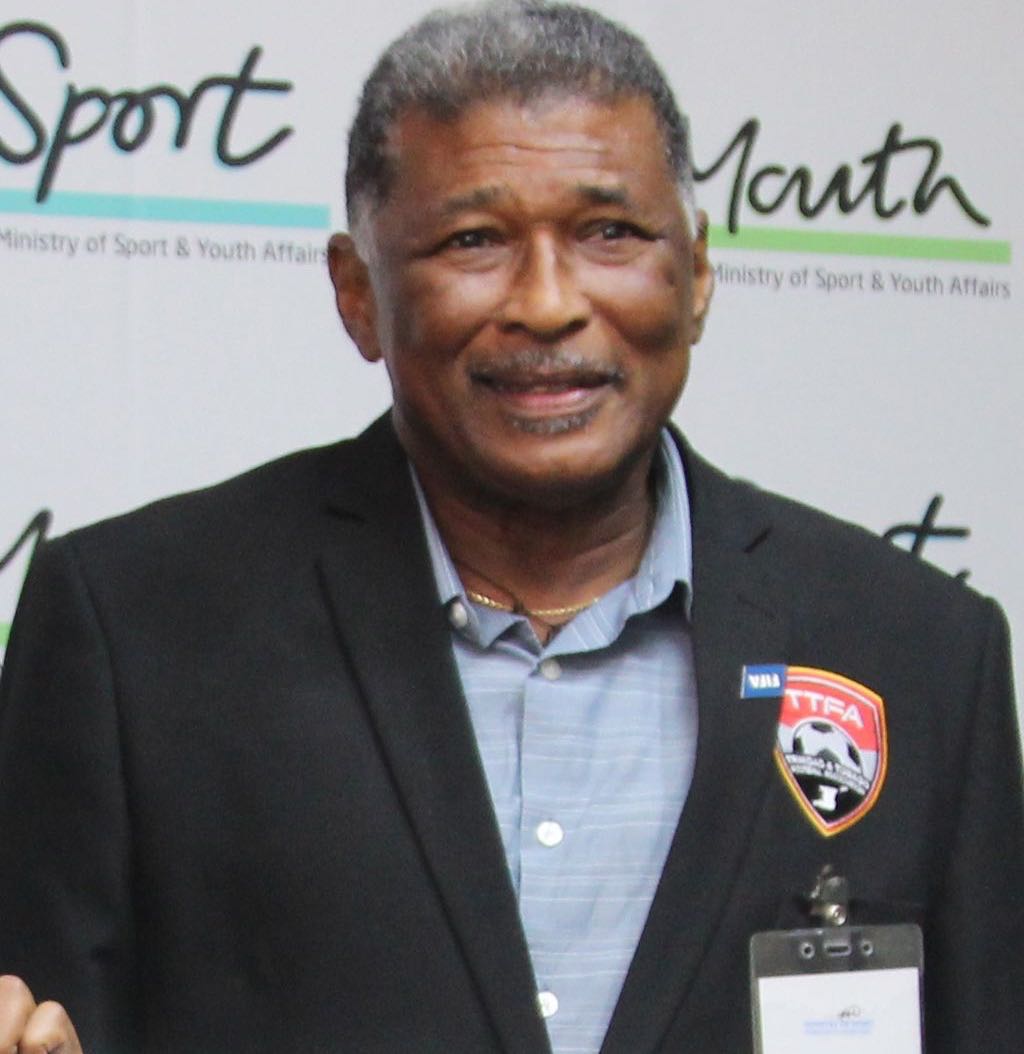 Quan Chan has his eyes set on former president William Wallace and his three vice presidents Clynt Taylor, Susan Joseph-Warrick and Joseph Sam Phillip, as well as anyone else who may be found culpable in the mismanagement of the embattled football association, which led to the accumulation of a huge debt which FIFA has estimated as $50 million before it suspended the TTFA.

Guardian Media Sports was reliably informed recently that the amount had been increased by another $700,000 for payment of legal costs which was occurred when the TTFA challenged FIFA and lost in the T&T courts in October.

According to Quan Chan, he will be lobbying the members of the board of directors to approach the FIFA-appointed Normalisation Committee for an audience to discuss the missteps of the Wallace-led administration.

Apart from a failed contract with sportswear giants Nike just before the beginning of their short tenure, the Wallace administration had been accused of signing contracts with national coach Terry Fenwick, marketing representative Peter Miller, general secretary Ramesh Ramdhan and other deals such as the signing of the Memorandum of Understanding (MOU) with UK architectural firm Lavender, to transform the Arima Velodrome into a multipurpose complex, all which were done without the approval of the board.

Quan Chan said: "One of my concern is when were those contracts signed because up to when FIFA appointed the normalisation committee, I was not aware that any of the coaches had signed contracts. So, I think it is important that we look at those contracts, when they were signed and who signed them because if they were signed after the 17th of March, they are null and void. This is because Wallace and they had no authority to sign anything after the 17th of March

"He added: "It is important that we look at when they were signed because, in the case of Fenwick, Wallace said he signed the contract but he didn't read the contract because the terms of that contract weren't agreed with by anybody but possibly Keith Look Loy and Fenwick, and in some cases, it looks like Keith wasn't even aware of what it was, so I would like someone to look at contracts when they were signed, who signed them etc before we talk about owing people."

Quan Chan also said the Sheldon Phillips matter for wrongful dismissal which is supposed to be before the courts could cost the association some $15 million, hinting that he does not believe the current debt stems from legitimate contracts.

Under the Wallace-led administration which was elected into office on November 24 last year, the TTFA found itself in a legal battle with the sport's world governing body (FIFA) after FIFA replaced them with a normalisation committee on March 27, on the basis that the sport had been on the brink of insolvency under it.

This led to a legal challenge for the right to manage the affairs of the sport which was illegally contested in the local courts, a violation of the FIFA Statutes. Due to this breach, FIFA on September 24 suspended the TTFA.

Quan Chan told Guardian Media Sports that Wallace refused to answer questions about the contracts, saying: "Hadad is the person now responsible for paying bills, is he just going to accept that $700,000 as legal cost or would he seek the support of people who were there before? How can one meet Hadad and have a discussion with him? Can we confirm how much of the $60 million is a legitimate cost?"

He made it clear saying: "Once we find this out then we will know what actions to take against the administration."