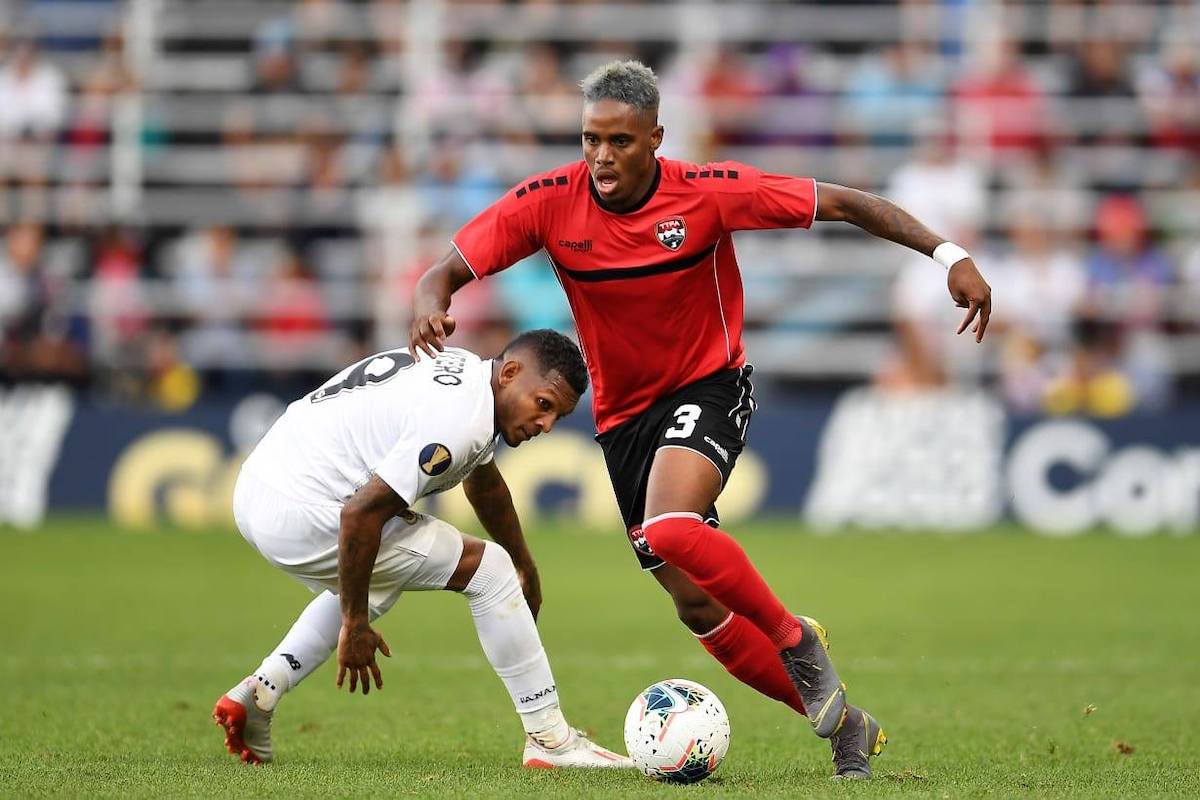 IF T&T’s football administrators are unable to run a transparent and structured local sporting association, the nation’s future generation of footballers, ultimately, stands to be the biggest loser.

This was the sentiment shared by national footballer Joevin Jones, who called on the FIFA-sanctioned normalisation committee to help clean up the many administrative errors which have plagued local football for the past ten years.

The 29-year-old plays with Major League Soccer (MLS) club Seattle Sounders and concluded his 2020 season with a 3-0 defeat to Columbus City in the MLS Cup final on Saturday.

Speaking to the midfielder before the Cup final, Jones was displeased with the recent negative publicity directed on the T&T Football Association (TTFA) during its eight-month legal battle with the sport’s governing body FIFA.

In March, FIFA removed the TTFA executive, headed by William Wallace, and implemented a normalisation committee, chaired by Robert Hadad, because of the mounting debts by the local governing body.

FIFA suspended T&T from international football in September, after Wallace and his executive challenged their removal in the local High Court, instead of the Court of Arbitration for Sport (CAS) in Switzerland. It lifted the suspension in November after Wallace withdrew all legal claims against the governing body.

“We only want to make things better for the upcoming players. The future is key. We don’t want the younger guys coming in and we have this same problem we had for over a decade. It wasn’t right. But now is the perfect time for those in power to right the wrongs,” he said.

During the legal tussle, which spanned the majority of 2020, Jones and other US-based professionals such as compatriot Kevin Molino followed the theatrics virtually. The latter went as far as to say that he would hang up his boots if the TTFA does not get its house in order before the start of the Concacaf World Cup qualifiers in March 2021.

Jones vented similar frustration and stated that Molino’s statement is a reflection of the sadness and pain foreign-based nationals face when competing abroad without proper guidance from their own local association.

The Sounders representative admitted he was particularly concerned the ban would not be lifted and T&T would be omitted from pursuing its 2022 World Cup qualification campaign. He has, however, played in two previous Youth World Cups, but never at the international level.

“Molino’s right because at the end of the day we (seniors) only have a few years left (to play). I was concerned about the upcoming games. We have a great chance to get back into the World Cup. Not playing for your country is painful.

“When you see other players go home to play international football, as players we always love to represent our country, and it will be embarrassing if we can’t fix the wrongs that have us in this position today,” Jones added.

As a veteran, Jones, like Molino and other seasoned professionals, next year’s qualifiers serve as their last chance to qualify for the FIFA World Cup.

The Seattle man affirmed T&T’s football will only progress if the players, administration, coaching staff and those involved deliver a comprehensive and collective effort.

“It’s a collective effort. I think the situation with the local guys right now is tough amid the restrictions. There’s only a few of us outside the country and we just have to work hard, be committed to the national team and make sure we’re on one page,” he concluded.