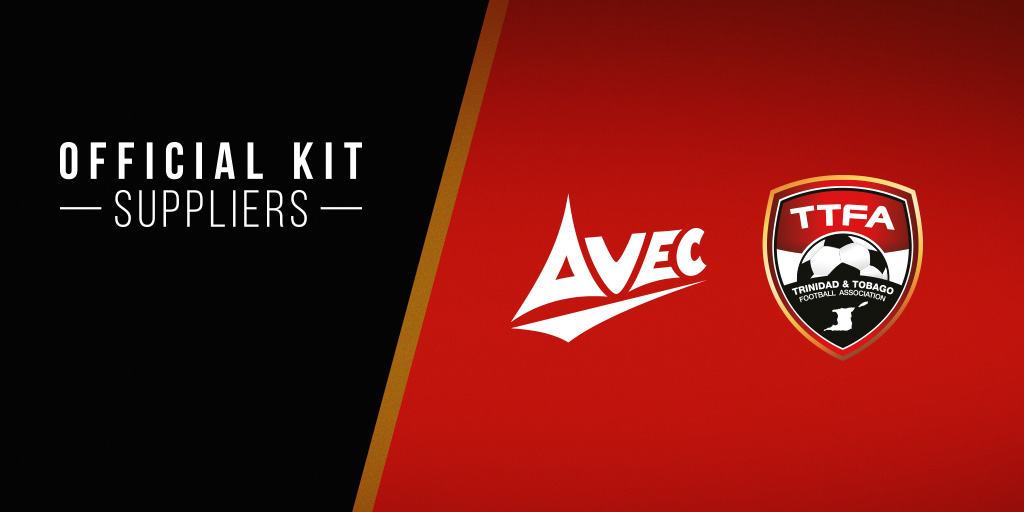 Monies owed to UK Sportswear supplies Avec Sports for a deal with the embattled T&T Football Association (TTFA) last year that was not honoured, has been paid.

Now discussions have started for a new uniform deal to outfit the country's national teams, scheduled to come from either Adidas, Puma, Joma, or a new company.

The payment of £15,000 pounds by the FIFA-appointed Normalisation Committee being led by chairman Robert Hadad, has now officially relieved the country's football administrators from the burden of another legal battle to add to the many Hadad and his committee members that comprise attorney Judy Daniel (deputy chairman) and businessman and former banker Nigel Romano, have had to cope with.

Then TTFA president William Wallace and his general secretary Ramesh Ramdhan had put pen to paper for a $25-million contract to outfit all the country's national teams, from the junior to the senior levels, with uniforms.

The other part of the contract required the football association to sell some 7,500 in apparel, to benefit in part from the sale 80 to 20 per cent respectively, between them (TTFA) and distributors Sports & Games.

However, the deal fell flat following a decision by the sport's world governing body to replace the T&TFA with a normalisation committee on the basis that the Wallace-led executive had placed local football on the brink of insolvency and illiquidity before they were removed on March 17.

The contract was signed officially in January 2020, but the country was expected to benefit with its first tranch of uniforms on June 1 last year, a development that led to legal action by Avec, as the normalisation committee refused to continue with that contract and other deals by the Wallace administration.

However, on Monday, Hadad revealed to Guardian Media Sports that they were officially out of that deal."Directly speaking about Avec, we have already settled with Avec, we had a settlement figure from them and we have already dealt with that issue, so we are out of the contract with Avec officially. We settled with Avec for £15,000 pounds to get out of the contract because obviously, the implications long-term, would have been a bit more."

Meanwhile, with the country's senior team set to begin World Cup and Gold Cup qualifiers in March, the local football boss has already begun his search for a uniform deal that could come from either Adidas, Puma, or another unknown sportswear supplier.

"We are now in the process of seeking a new uniform contract, so we have been in discussions with a few uniform people. We would all be aware that to get into a new uniform deal would require a lot of work and definitely, we're looking for money."

"The TTFA needs some sort of contribution towards the TTFA and some sort of uniform deal in the next two years. I wouldn't like us signing anything longer than two years. One of the companies is a new one that we are talking to, one of them is Joma, Joma has an offer on the table, and we have reached out to Adidas also."

"You would be mindful that because of our low rankings, getting some of these people to contribute financially toward the association is where the dilemma is, so we are working through those companies right now. We have also reached out to Puma, I don't know where we are at with that one as yet as we haven't gotten an offer on the table as yet. So when we see the offers we will make a decision, and we have to make a decision quickly because we need the uniforms for March," Hadad said.