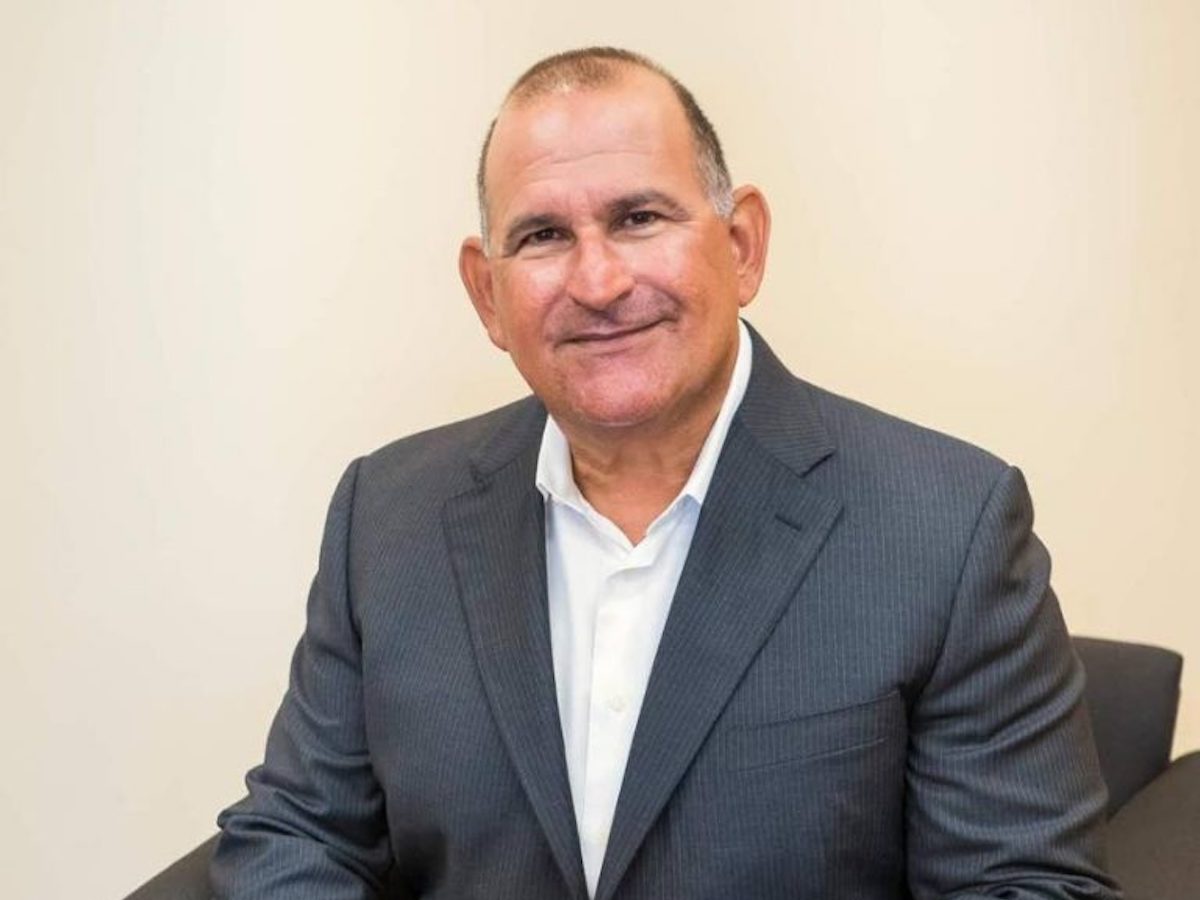 According to the release, the national team players and coaching staff members have been paid a total of US$788,000.

The normalisation committee said it has received guidance in an effort to improve the financial hardship in local football.

“In February 2021 the normalisation committee engaged Ernst & Young Services Ltd to verify the TTFA’s creditors. This was done to properly assess the damage done by years of poor governance.

The findings have been sent to the world football body. “The Ernst & Young findings and recommendations have been submitted to FIFA and are being used to develop a plan to deal with outstanding debt and inform much needed improvements to the TTFA’s financial governance.”

Following the FIFA/Concacaf fact-finding mission to T&T in February 2020 to assess the financial situation of TTFA, FIFA appointed a normalisation committee on March 17, 2020. The mission found that its extremely poor financial management practices, combined with massive debt, resulted in the TTFA’s inability to meet its financial commitments and facing a very real risk of insolvency.

As part of the corrective measures applied by FIFA, a team of financial and legal business leaders from T&T were recruited and installed with a clear mandate which includes establishing a debt repayment plan that is implementable by the TTFA.

“Over the coming weeks, the normalisation committee, will reveal the enablers needed and inhibitors identified as the committee collaborates with all TTFA stakeholders to fulfill its mandate in correcting the outstanding issues from previous TTFA administrations. As you can imagine this continues to be an incredibly complex operation and we thank you for your cooperation and understanding,” the release said.