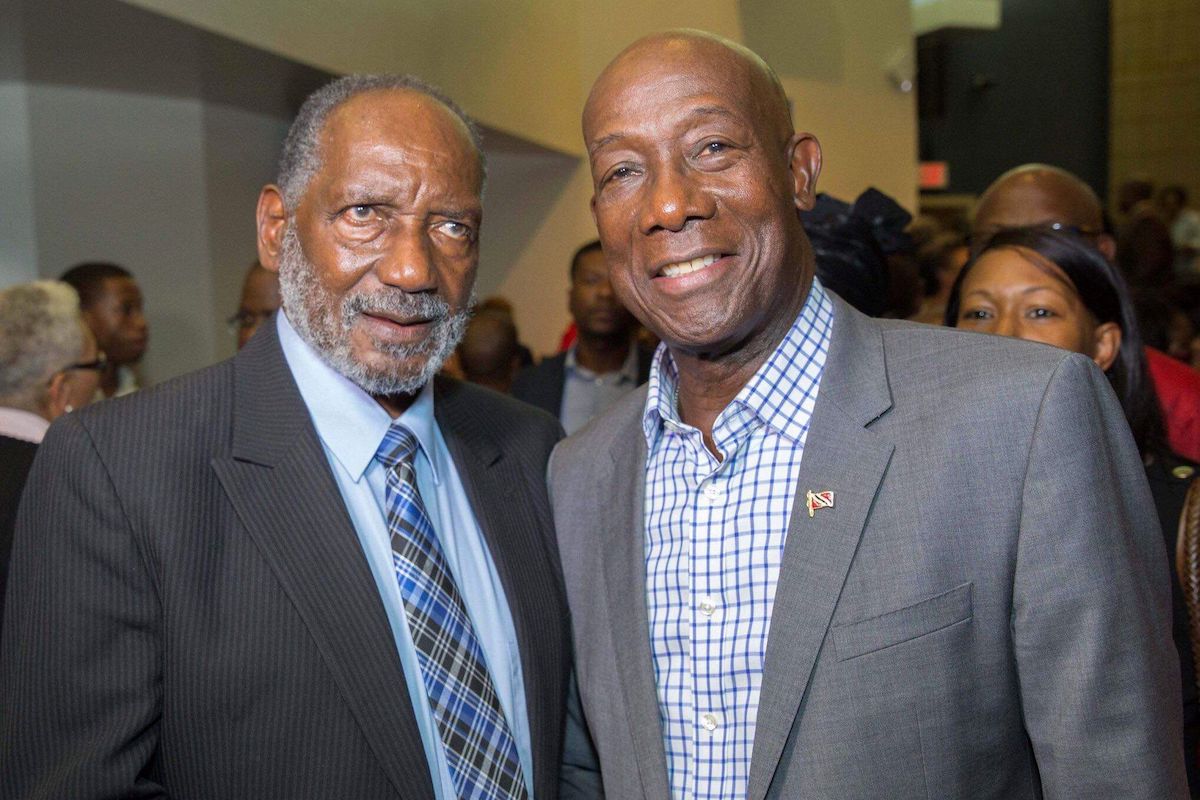 The one award that has eluded former national goalkeeper Lincoln Phillips for many years, will finally be given to him on Wednesday.

The Hummingbird Silver Medal will be given to the former national goalkeeper, coach and football administrator by President Paula Mae Weekes at the President's House in St Ann's for his contribution to football.

Phillips said he was honoured to have been chosen for the award as he reminds all that his country does not owe him anything, but rather it's the other way around, where he owes everything to his country.

At age 81, Phillips has experienced everything there is to experience in football and maybe sports.

Born in St James on the 4th day of July in 1941, the date of America's Independence, the nearby sports facilities of St James Barracks, Nelson Mandela Park which was formerly King George V Park, Queen's Park Savannah, Federation Park and the Woodbrook Youth Centre were the breeding grounds for his emergence as a top school, national and international goalkeeper and sports administrator.

He became the first black professional soccer coach in U.S. history in 1968 to be player/coach of the Washington Darts. He also coached Howard University to two undefeated seasons and NCAA Championships. As goalkeeper for T&T from 1963 to 1967, the team won a bronze medal at the 1967 Pan American Games.

Off the field, he was Technical Director of T&T football, athletic director at Newport Preparatory School in Kensington, director of coaching for the Maryland State Youth Soccer Association for five years and a member of the U.S. Soccer Federation's national coaching staff, and was a FIFA Staff Goalkeeper instructor from 1994-05, conducting coaching development workshops for FIFA in the Caribbean and Asia.

Phillips' who is currently in the United States working on the development of many young, budding footballers, will not be on hand to receive his award. It will be collected by his nephew Darryl 'Rocky' Phillips whose father George Phillips, Lincoln's brother, was also a Hummingbird Silver Medal winner for his contribution to the sport of basketball.

Winners of the BDV Cup….The first and only trophy that The club ever won. ….represented POSFL 2nd X1 team (as a striker). It was here that Dewhurst discovered me and recruited me to QRC

1959-
Enter QRC in Feb that year…..Played on the - cricket team ( opening batsman and opening Bowler.

InterCollegiate Champions in Cricket and Soccer

Represented POSFL as a stopper (1959) with Pat Gomez in goal….while at QRC named among the top 5 POSFL players of the year:

Honors: selected to the Trinidad and Tobago Basketball Association second team and later on (1962) in the North Central and American Games, in Jamaica.