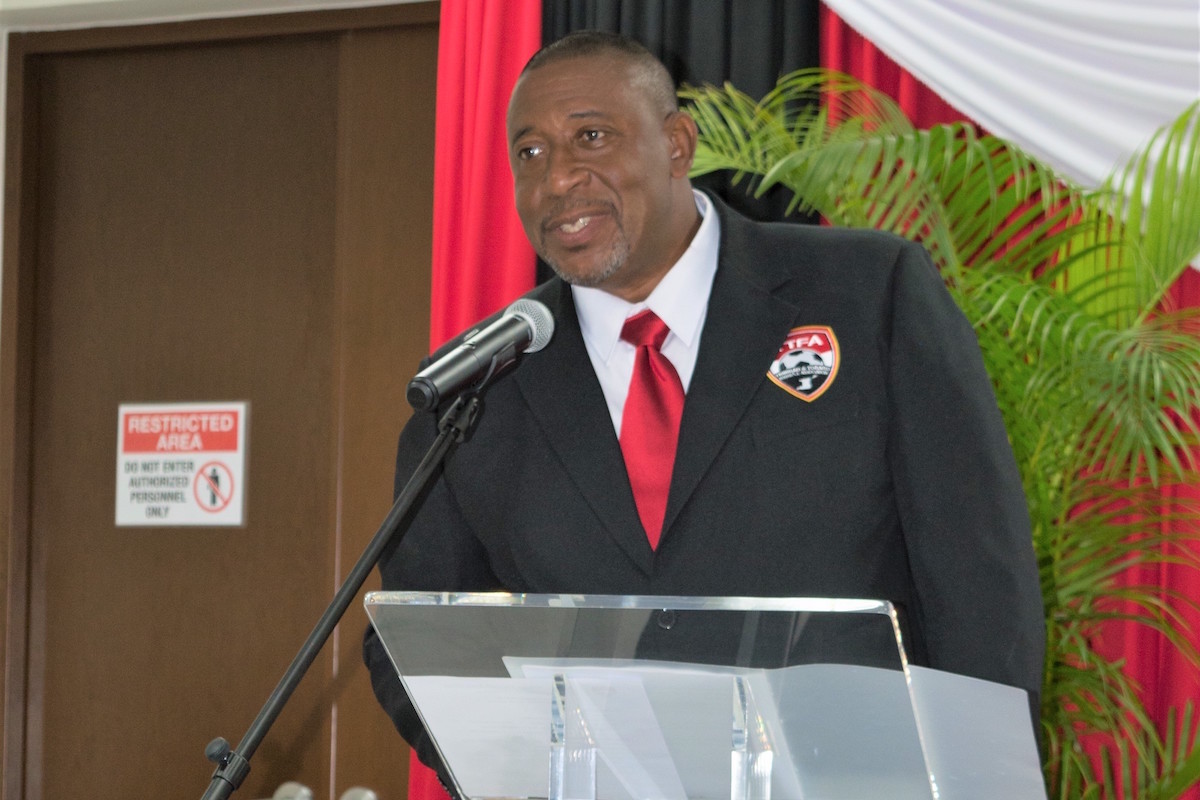 John-Williams led the TTFA from 2015-2019, before being replaced by William Wallace in the TTFA election. Before getting into TTFA administration, John-Williams was heavily involved in local football as the founder of W Connection FC – one of the most successful clubs in T&T.

The Sport Company of T&T said in a social media post, "The board and management of the Sports Company of TT would like to express deepest condolences to the family and close friends of the former TTFA president David John-Williams after his passing earlier this morning.

"Let us always remember his legacy in the sport of football and his contributions to the sporting industry of T&T. RIP."