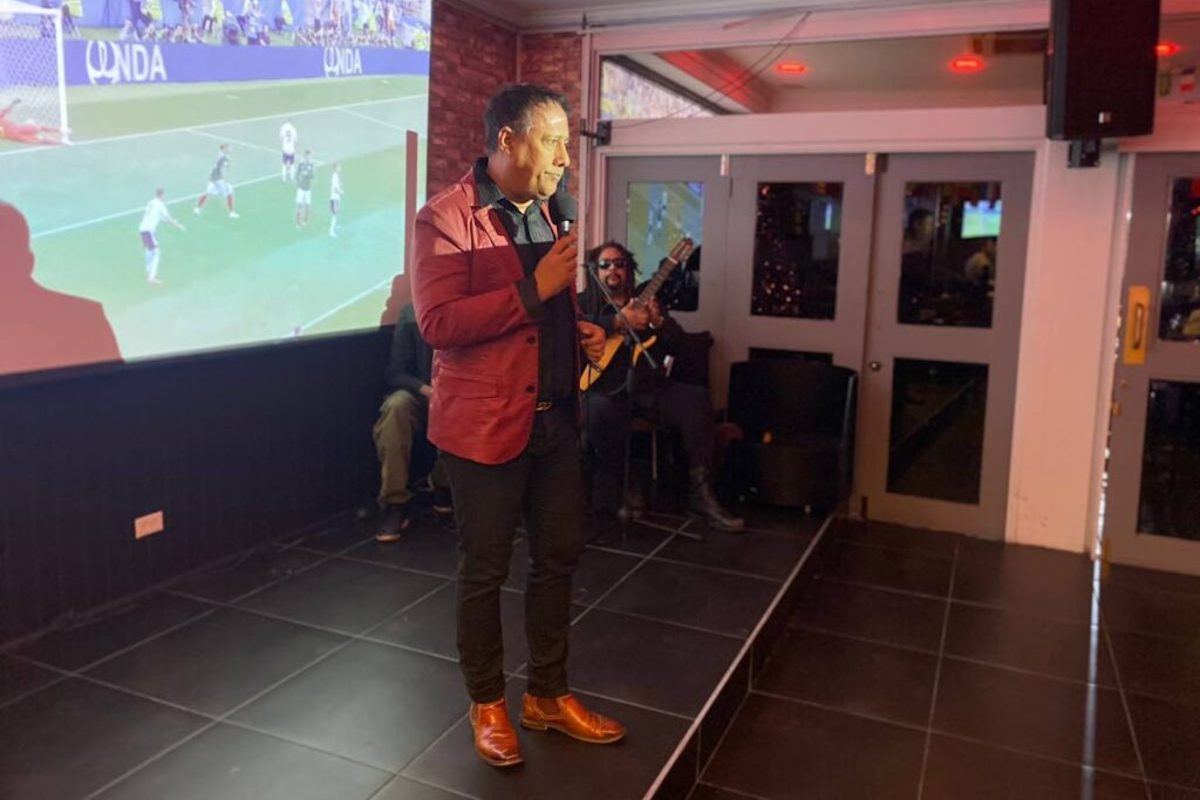 FORMER Commissioner of Police Gary Griffith is hoping after the 2022 FIFA World Cup in Qatar more energy would be given to the development and growth of T&T football.

Griffith, a sports enthusiast and owner of All Out Sports Bar and Gourmet Grill in St Clair, invited Diplomats and Ambassadors in T&T to the World Cup launch “Going All Out at All Out” at the venue, located at the Queen’s Park Oval.

Over 20 countries are participating in the 2022 World Cup that have representation in T&T and they were all invited to the event.

Griffith wants All Out to be “one of the prime venues to view the upcoming matches.” The World Cup begins on Sunday.

Griffith thanked all for attending and took the opportunity to ask all people of T&T, that whilst they can enjoy the next few weeks, supporting their favourite team, everyone should support the Soca Warriors.

He mentioned that while the Prime Minister recently vented his concern with the demise of West Indies cricket and the Foreign and Caricom Affairs Minister Dr Amery Browne recently boasted that we would qualify for the next World Cup they must understand the team effort required in sport.

“It instead takes a whole nation to rally behind the national sporting body and the relevant teams for them to achieve their ultimate goal, as you do not get there based on past history.”

The World Cup ends on December 18.

It is in this context that Griffith asked that on December 19 be the start of T&T rallying behind local football. He called on the Government and the private sector.