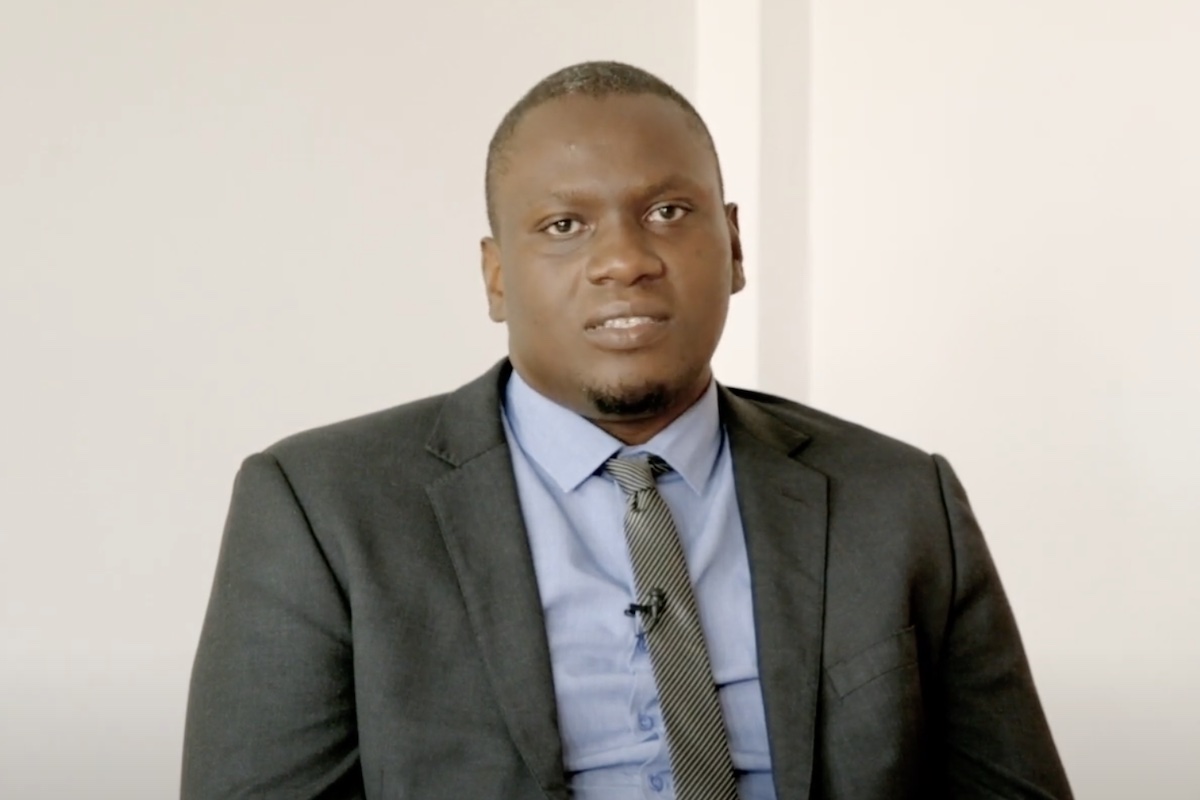 MARCH 18, 2023 is the date put forward by the Trinidad and Tobago Football Association (TTFA) membership, to the FIFA-appointed normalisation committee, to host a fresh election and appoint a new executive.

The motion was brought forward, voted on and tallied, with 20 of the 26 members present voting in favour of the proposed date.

This was done at an Extraordinary General Meeting (EGM) at the Home of Football in Balmain, Couva on Saturday.

“Now it’s up to the normalisation committee to set things in motion to have the election,” said Eastern Football Association president Kieron Edwards.

The proposed election will return control of the TTFA to its membership after FIFA removed its executive (then headed by William Wallace) in March 2020 because of extremely low financial management methods and massive debt.

FIFA appointed a normalisation committee, led by chairman Robert Hadad, to run TTFA’s daily affairs, implementing a debt repayment plan, review and amend TTFA’s statutes to ensure compliance with FIFA, and to conduct an election of a new executive for a four-year mandate.

“The membership requested March 18 to be election day. The TTFA constitution, which was amended and approved by FIFA and Concacaf, gives the membership the power to do so,” Edwards added.

He said the normalisation committee has one last mandate to fulfil – to review the constitution and make any changes, if necessary, and bring it to the membership to approve.

Edwards believes there is more than enough for this to be done time before the proposed March election. He agreed, however, that there may be some minor adjustments made to the constitution by the sport’s global governing body.

“It’s enough time to do any simple amendment, if necessary," he said. “Because there may be one or two things that the previous executive, maybe, tried to hang their hat on, and FIFA just wanted to take a look at it again and maybe tighten up a few things, where, I think there are certain areas that could be tightened.

“But it shouldn’t take maybe a month or two to do such. So there’s time do that before the election and bring it to the membership. That’s the only outstanding matter at hand.”

Edwards said the membership is “fully on board” with the “new Gianni Infantino-led FIFA and we expect the right thing to be done, the constitution adhered to and we have (an) election in due course.”

He said that the membership wants to send a message to T&T and the wider world that FIFA would not steamroll any member, but follow the constitution, and people must be held accountable to due process and to the constitution of football.