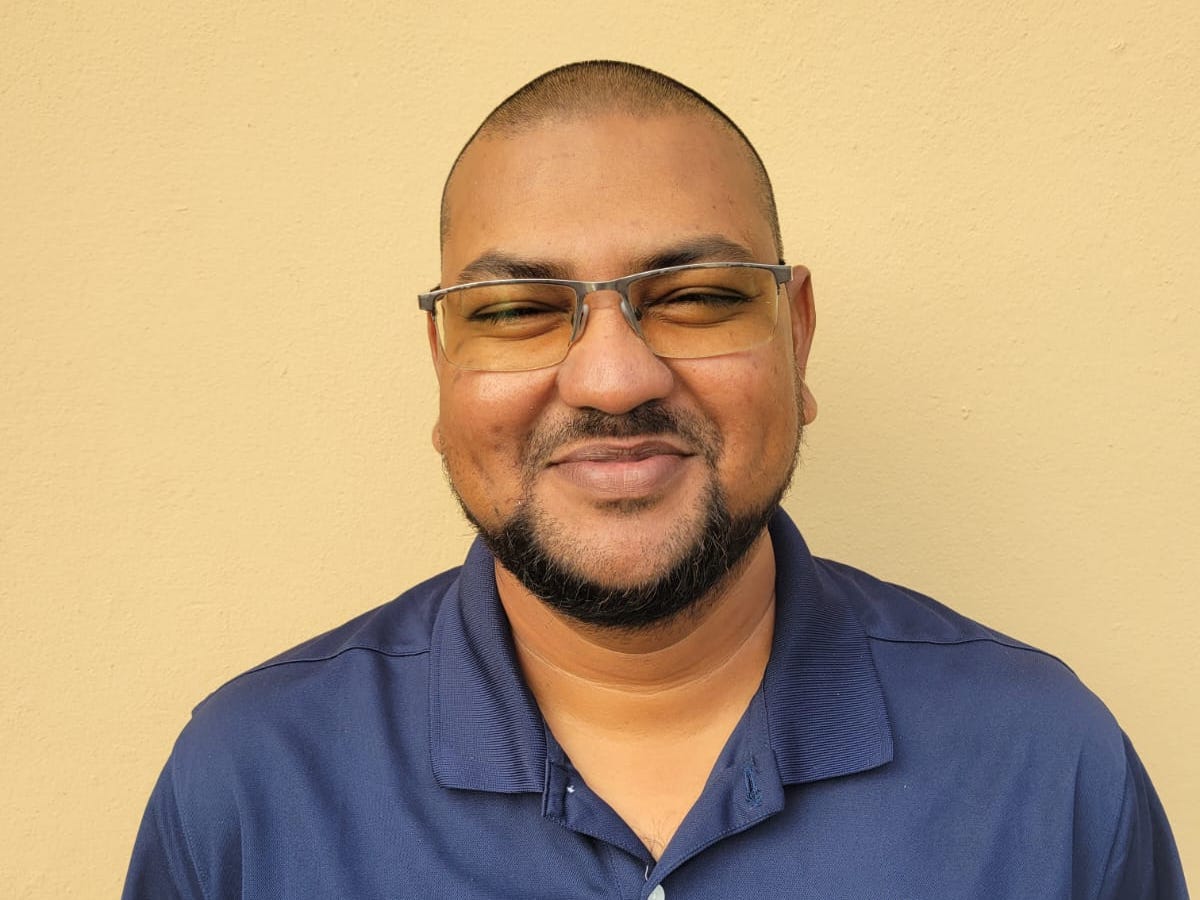 The Trinidad and Tobago Football Association today announced the appointment of Mr Rajesh Latchoo as Head of Coach Education and Youth Football Director for the TTFA.

His appointment is a for two-year period with options for renewal based on key performance indicators and long-term planning.

Latchoo is a former head coach for the Dominica Senior Men’s National Team and is currently a Technical Expert within CONCACAF’s Coach Education Program. He has also been a Coach Educator within the TTFA program since 2011 responsible for developing and implementing course content that is player-centered and reality-based along with Understanding adult learning principles. He has been an instructor for the various TTFA Coach Licenses programs.

Latchoo was also Assistant Coach for the Trinidad and Tobago Women’s Senior Team March 2012-April 2014 and Head coach of Joe Public Football Club in 2011, guiding the club to the TT Pro League Digital Cup in 2010/2011

On his appointment, Latchoo told TTFA Media, “To serve in football is a privilege, to serve one’s country in football is both an honour and a privilege. The opportunity afforded to me in my capacity as Head of Coach Education and Youth football Director will allow me to contribute to the development of Trinidad and Tobago’s football which will be a challenging but also exciting mission.”

Latchoo will work under TTFA Technical Director Anton Corneal with whom he has a long-standing relationship.

“Being able to work with and learn from Mr Corneal, who is among the greatest minds in Concacaf football is an opportunity that I could not let pass me by. The technical director has put together a competent technical department that functions like a well-oiled machine. I see myself as one of the gears working in tandem with the other programs in trying to get the ball rolling again in the right direction.

“That direction as envisaged by the Technical Director is about developing the pathway to get us to the top of Concacaf by doing what is best for football at all levels based on our reality,” added Latchoo who hails from Princes Town and is a former student of St Stephen’s College.

Corneal pleased to have Latchoo on board

“We are excited to have Rajesh work with us. He has come through the full system. He has worked with some of our youth teams and the Senior Women’s Team,” Corneal said.

He added that CONCACAF is placing emphasis on its member associations having qualified heads of coach education and this step taken by the TTFA was a timely one.

“He has been fortunate to take part in the CONCACAF Train the Trainer program as a Coach Educator and he is now a CONCACAF Coach Educator which puts him in an excellent place for this current portfolio in the TTFA. He has also done the FIFA Coach Education workshop. He comes with all of this experience having also worked with the national teams of Dominica and helping them in all areas of the game over there.

“His appointment is a great addition to the Technical Department because we are engaged in so many programs including our High Performance Program which focuses on our youth teams and now we will be having more qualified persons working within the system. He will be part of giving direction to our youth teams and the overall development of the game in Trinidad and Tobago. Rajesh has also been very instrumental in putting the coaching convention together for TTFA especially when it came to documenting it consistent with the guidelines of CONCACAF.”

“He has all the characteristics of a Technical Director one day and I think the onus is on us to groom a few people who will have those characteristics. His leadership qualities says a lot in terms of how he interacts with persons, his response time and his overall style and approach. He has also done a lot of qualification and training on his own,” Corneal added.

When asked about his areas of immediate focus on the job, Latchoo explained as follows, “The immediate focus is to help the Technical Director put the foundation in place to achieve his vision for Trinidad and Tobago’s football. This includes continuing to streamline, update and develop the coach education and player pathway for Trinidad and Tobago. Restarting academy festivals and club youth leagues will be high on the agenda for the Technical department in 2023.

“The department’s aim is to ensure that within the next four years we have qualified and competent coaches working with all teams from grassroots to elite. Better coaches working in a better environment means better players. A player-centered and reality-based approach is key to ensuring the proper development of the players on and off the field.

“The reality is that only 0.02% of all footballers make it to the elite level and we understand that the 99.98% are equally important in football. This is where the majority…the fans, coaches, staff, exco, partners and other key stakeholders come from. So the player pathway will cater to the holistic development of both the elite and amateur environments. The result will be one where football creates not only elite players but better citizens of Trinidad and Tobago. This is something I am especially proud to be a part of and look forward to working with the TTFA, the Technical Director, Mr Anton Corneal and the Technical Department team to accomplish this.”