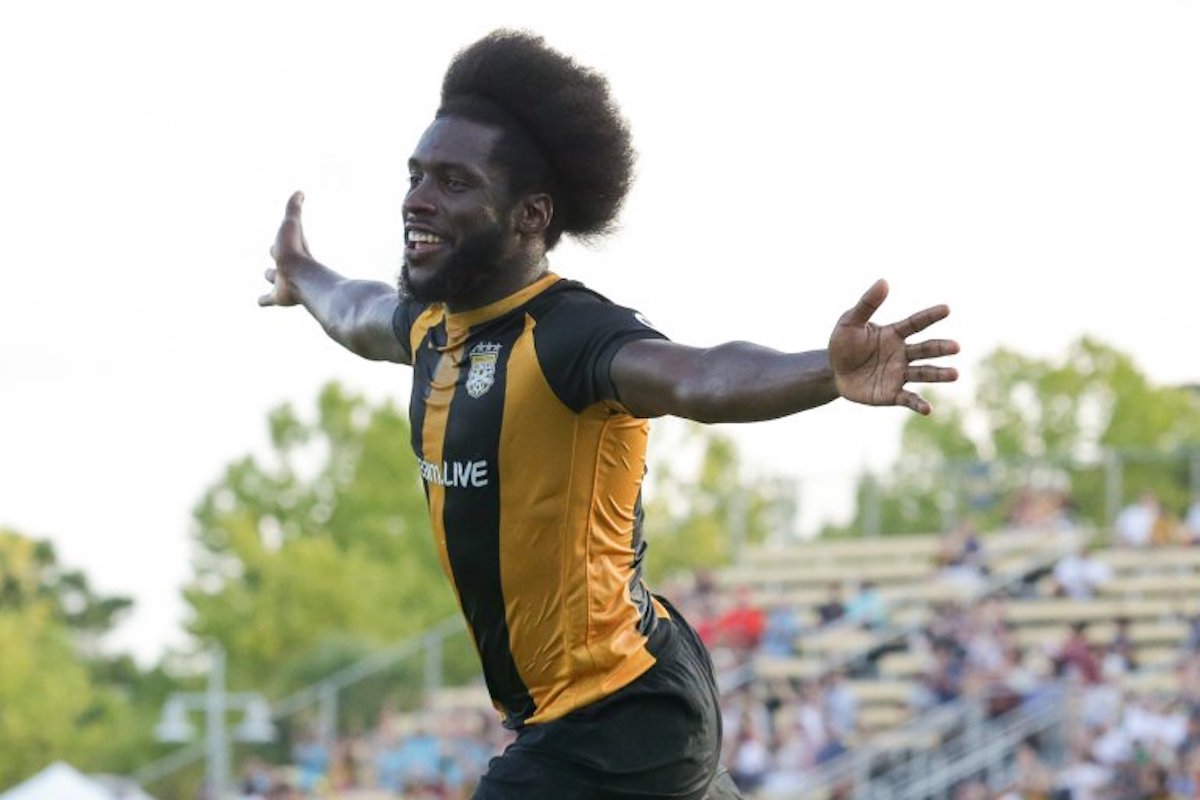 Charleston Battery defender Neveal Hackshaw has been named to the USL Team of the Week for week 18.

Hackshaw and the Battery back three continued their defensive success in the week 18 victories, allowing just seven shots on target across both matches. Hackshaw has been a mainstay in the Battery that has only allowed 19 goals in 18 games this season.

Gordon Wild joins Hackshaw as a reserve on the Week 18 Team. Wild scored both goals in Charleston’s 2-1 win over Indy Eleven last Wednesday and assisted Hackshaw’s goal against Louisville on Saturday.

The Battery will be back in action this Saturday, July 21 when they head to Pennsylvania to take on the second-place Pittsburgh Riverhounds at Highmark Stadium.