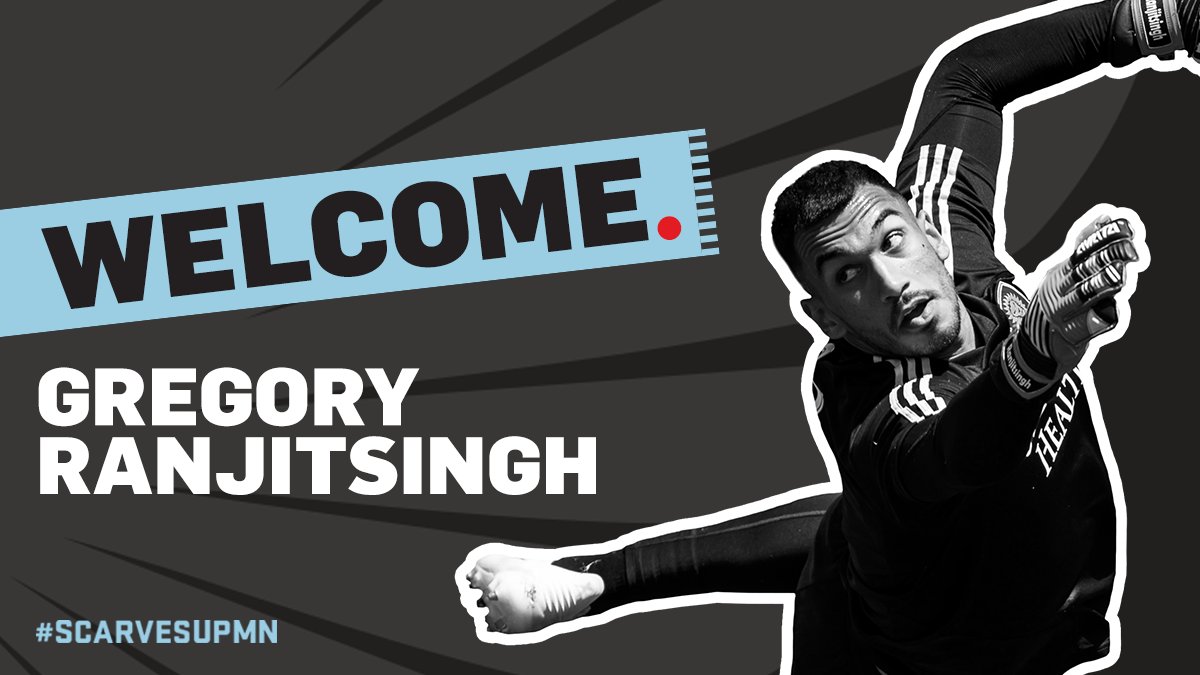 Ranjitsingh, 26, played four years of collegiate soccer at Mercer University from 2011–14. In his senior year, he was ranked third nationally in total saves and ninth in save percentage, earning him the Southern Conference’s Goalkeeper of the Year award and a spot on the All-Conference team. He played a total of 81 games at Mercer making 363 saves along with 27 clean sheets. He is Mercer's career leader in both GAA and clean sheets.

Following his college career, Ranjitsingh was signed by Louisville City in the United Soccer League in 2015. He made 81 appearances in goal and recorded 33 shutouts for Louisville while helping the club to consecutive USL Cup titles in 2017 and 2018.

In 2018, Ranjitsingh was signed by Orlando City SC where he made two appearances.