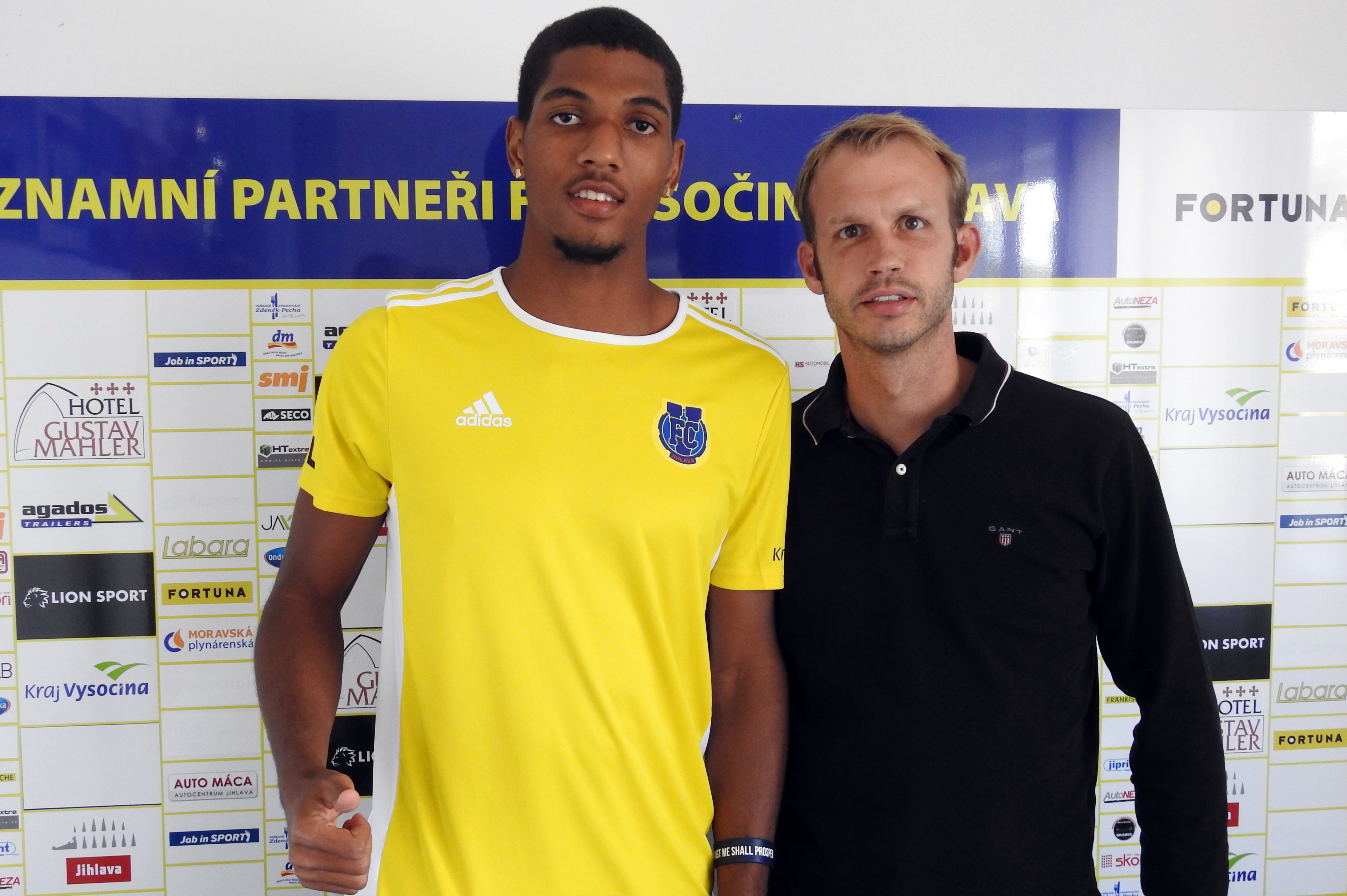 The 18-year-old striker played with San Juan Jabloteh during the 2019-2020 TT Pro League before making the move to the Czech Republic.

In a You Tube interview with TT Football Association (TTFA) media officer Shaun Fuentes, Araujo-Wilson said, “It was overwhelming at first because I was here for a week and some days. I was training hard and trying to show my talents to the coaches.”

He continued, “I got a call, saying that they wanted to offer me a contract. I was just filled with joy. It’s really a blessing and I’m very grateful for it.”

“It was unbelievable,” Araujo-Wilson mentioned. “The facilities here are amazing. When I got here, everybody welcomed me and even when they saw me play (and) I was having a hard time, they made sure that I was confident in myself.”

How is he coping with life in a new country as well as the language barrier?

“I’m trying to embrace it as best as I could but it’s so difficult with the language barrier,” Araujo-Wilson responded. “With football being a universal thing, you (had) to pay attention to what’s going on in training because if you miss (anything) you’ll have to start over drills.

“At first it was very difficult,” he added. “I had to mature a lot faster, ask questions and learn certain words in the language. It takes a little bit to get used to, but it was a good process.”

Araujo-Wilson also touched on the ongoing issue with the United TTFA and their legal battle against FIFA regarding the implementation of a normalisation committee (headed by Robert Hadad) in March to run the affairs of the sport locally.

“I just hope that everything gets under control because we have a lot of players who are working really hard and they want to put everything on the park for the country,” said the teenaged striker. “It’s just for us to do our part and, off the football field, everybody (have) to do their part. We hope and pray that everything works out for our betterment.”

Justin Araujo-Wilson speaks about his new move to Czech Club