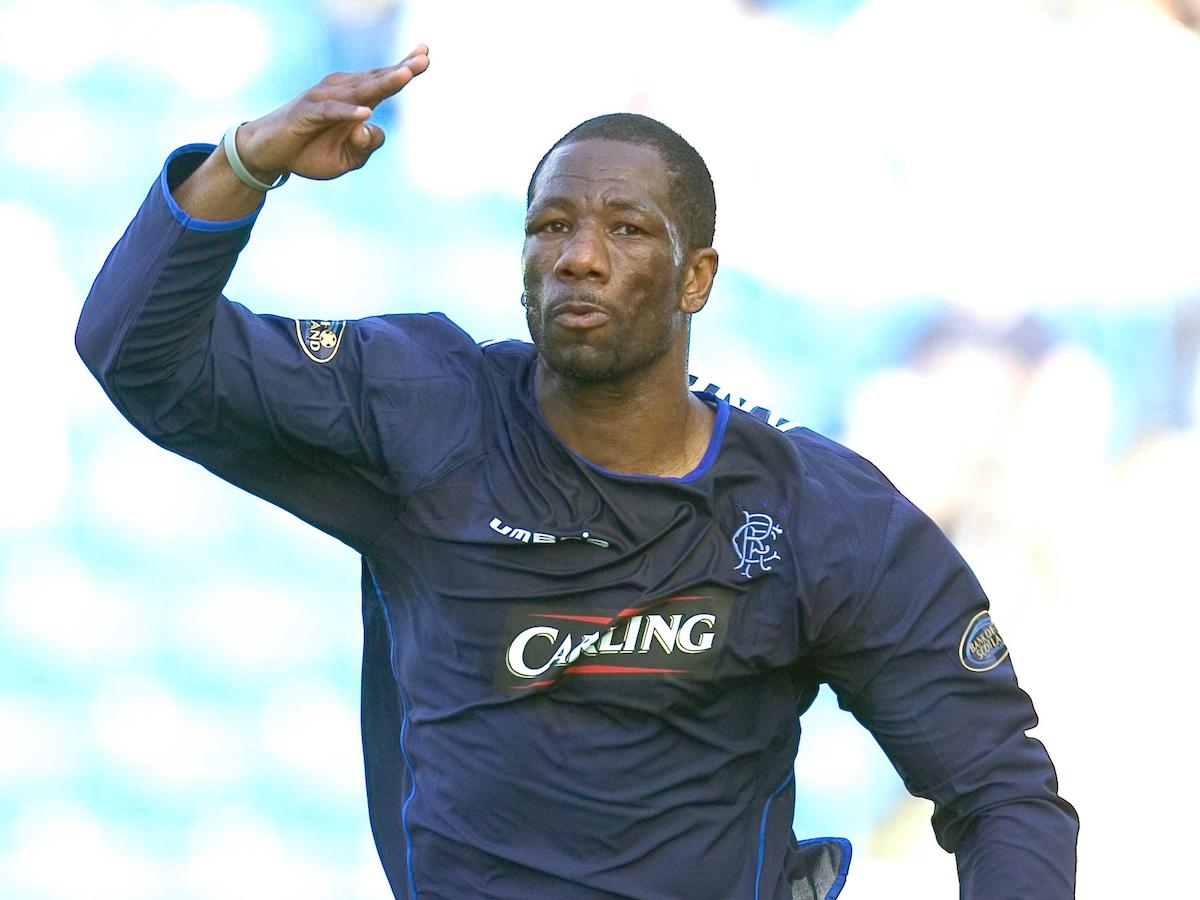 MARVIN ANDREWS hopes Rangers’ strong defensive start to the season can give them a good foundation to build on this campaign.

It has been an impressive start for Steven Gerrard’s men who have conceded only three goals in their opening 12 league matches - with 14 clean sheets in 17 games across all competitions.

The former centre-half, who lifted a League and League Cup double while at Ibrox, says clean sheets can help build courage and confidence within the squad.

He told rangers.co.uk: “I think it is fantastic, you need a good defence if you want to go on and be successful. You need to have a good defence in any team and to have clean sheets is very important.

“As a former centre half myself I know it gives momentum, it builds courage and confidence when you have clean sheets.

“When playing with a team of Rangers stature the more clean sheets you have the greater chance you have of winning the game because of the type of attacking players Rangers have.

“You have to perform if you want to play and that is really good to have that competitive edge in the group.

No centre-half, no defender and no player can take their position for granted and that is a very good thing that Steven Gerrard has done.”

Andrews feels Rangers are now seeing the best of Connor Goldson, and is impressed with his partnership with Filip Helander.

He continued: “This is Connor’s third season and he has done really well. He knows what it means to play at the club now and it is really really good.

“It has maybe taken a bit of time to get into the groove and show what he is really capable of and I am sure that is why Steven Gerrard bought him in the first place because he knew this is what he can offer the club and what he can do for the team.

“You always need to have good partnerships whether that is in attacking, midfield or defence.

“It is very important and the two of them have developed a really good partnership.

“Helander is left-footed and Goldson is right-footed so it is really good that they can settle in with each other, they have good communication and it is showing.

When you don't lose goals and you play with the squad here you always believe that you can score. When teams come up against you and they realise that you are not losing goals and it is hard to score against you right away you have a little edge.

“It is very important and it is the foundation for moving forward.”