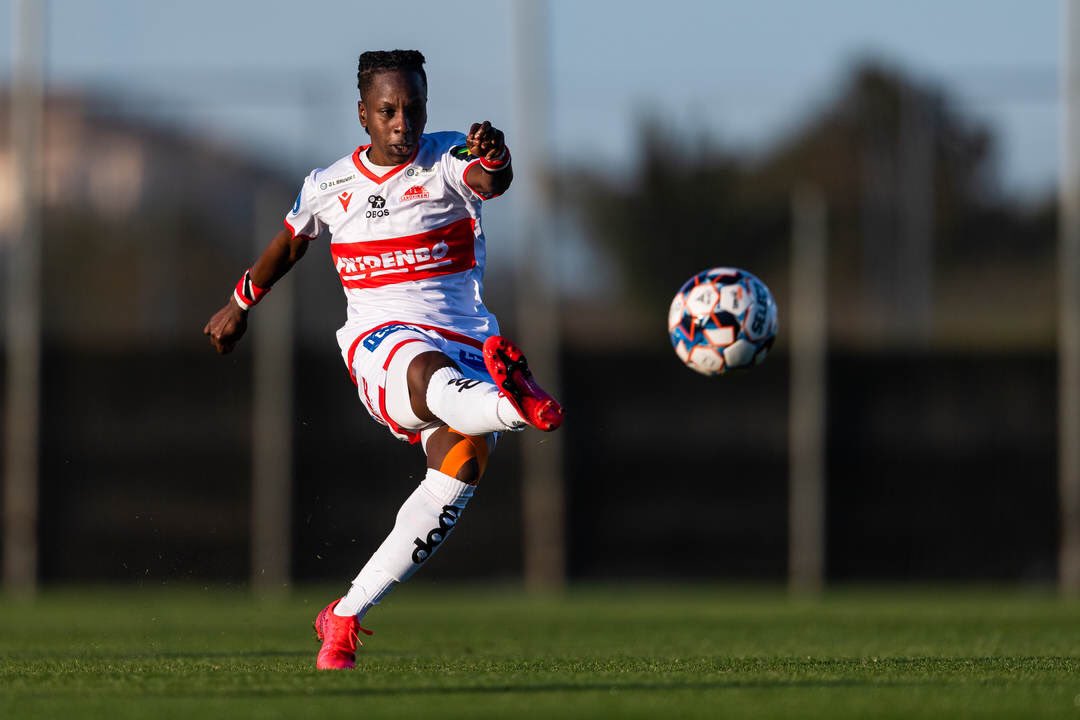 NATIONAL women's footballer Kennya ‘Ya Ya’ Cordner has extended her contract with Norwegian Toppserien club Sandviken IL for the 2021 season.

Cordner has been flying the red, white and black with Sandviken IL for the past three seasons and announced, on Monday, she would represent the dominant Norwegian club for an additional year.

Since she joined Sandvikens IF three years ago, the club improved from their previous three ninth-place finishes by placing fourth 2018 and 2019. The experienced T&T player was the 2019 season's leading scorer with 17 goals.

They are presently ranked fifth in the 2020 league which is still in progress.

She is the leading goalscorer for the national women’s team (38 goals) and was named T&T Female Footballer of the Year in 2005 and 2010.