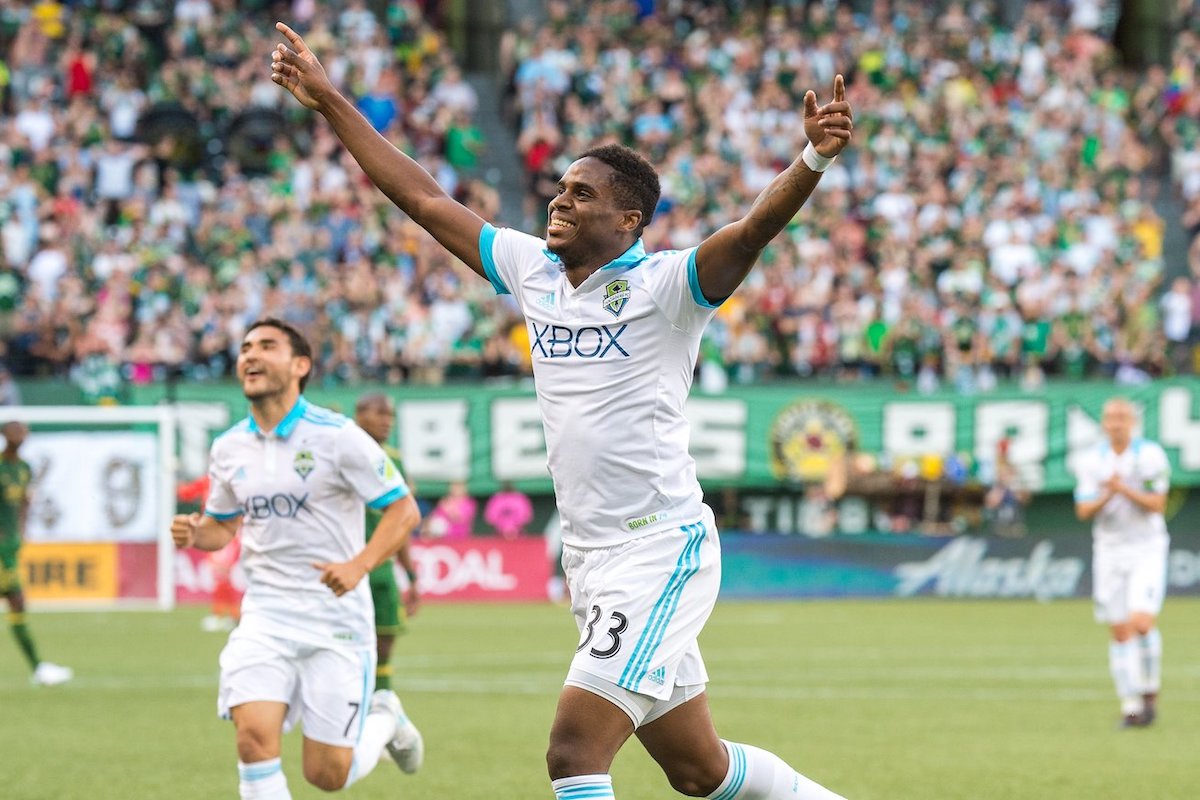 Inter Miami announced the signing of versatile two-time MLS Cup champion and four-time Western Conference Champion Joevin Jones. The left back/midfielder and Trinidad and Tobago international is looking forward to arriving in South Florida and getting started with the Club.

“I’m very excited. Inter Miami is a big club, the people behind it are awesome. I’m excited to join and I can’t wait to be there,” said Jones.

Jones’ five-year MLS career has seen him reach the MLS Cup finals on four occasions. While he knows that winning is a team exercise, he also knows what it takes to reach that level and will bring that experience with him to Inter Miami.

“I think my quality has helped make me successful, but it wasn’t just me alone, it was the players around me. They helped me to be a better player and I helped them to be better players. In Seattle, we had a good run, so I know what it’s like to reach and win a final, to grind out wins throughout the season.”

Jones also knows what his strengths are as a player, and what he will help bring to the pitch for his new club. As somebody who can play in a number of positions down the wings he is willing to play wherever the coaching staff sees fit.

“I’m going to be myself. I think I have a lot of quality, a lot of pace, I can also play with the ball. I’m good with the ball at my feet. Whichever way the coach wants me to play, I’m here to bring the experience.”

As a former Sounders player, Jones has an existing relationship with Inter Miami CF Chief Soccer Officer and Sporting Director Chris Henderson. The pair spent four years together in Seattle and will now have an opportunity to be reunited in new colors.

“Chris is a good human being. He’s a really good guy. In Seattle he was always nice to me and I was always nice to him. The day he messaged me and said, ‘hey, I’m going to Miami,’ it was like a dream come true for me. It’s an honor to sign with Inter Miami for me.”

Lastly, Jones had an inspiring message for fans of the Club.

“I’m most excited to just come to South Florida and try to win trophies and help the team reach its goals.

“To my Inter Miami fans, just know I’ll be there soon and hopefully this season we can do something really good.”