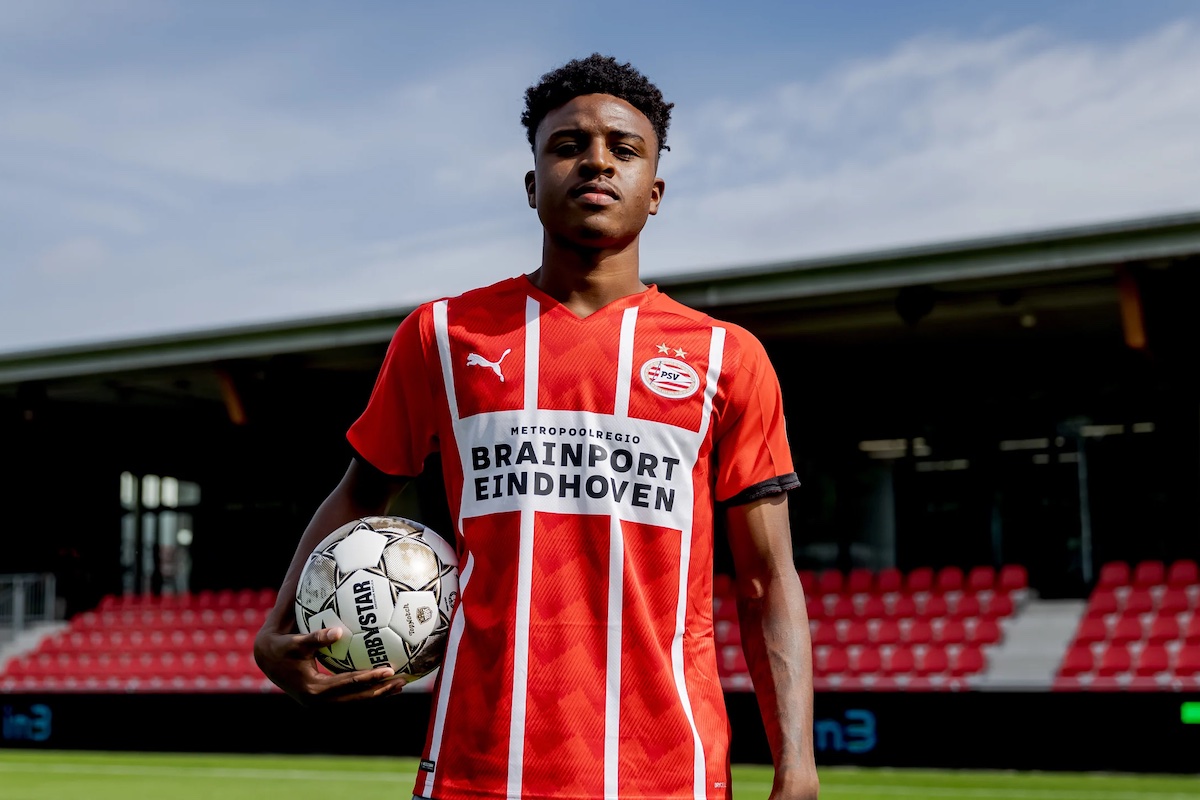 FC Dallas has loaned Homegrown Dante Sealy to PSV Eindhoven in the first-division Dutch league Eredivisie for the remainder of the 2021 season until June 2023 with an option to buy. FC Dallas also extended Sealy’s contract through the 2024 season with club options for the 2025 and 2026 seasons. Per team policy, additional terms will not be disclosed.

Sealy, 18, signed as the 25th Homegrown player on Feb. 26, 2019 and became the second youngest player to sign with the club behind Bryan Reynolds. Sealy appeared in 11 FC Dallas matches after debuting for the club on Sept. 9, 2020 against Minnesota United FC on the road. He scored his first MLS goal earlier this season in the 4-1 win against the Portland Timbers on May 1 at Toyota Stadium.

The son of former FC Dallas forward and Trinidad and Tobago international Scott Sealy, Dante joined the FC Dallas Academy at the age of eight when his father signed with FC Dallas in March 2012. Sealy made his professional debut with FC Dallas’ USL League One affiliate North Texas SC’s in its season opener on March 30, 2019. He scored one goal and recorded three assists in 19 appearances and was part of the team that won the inaugural USL League One title in 2019.

Sealy joined FC Bayern Munich on a 10-day training stints in January 2021 along with five other Homegrowns as part of the Elite Player Development Partnership that was formed between the clubs in 2018.