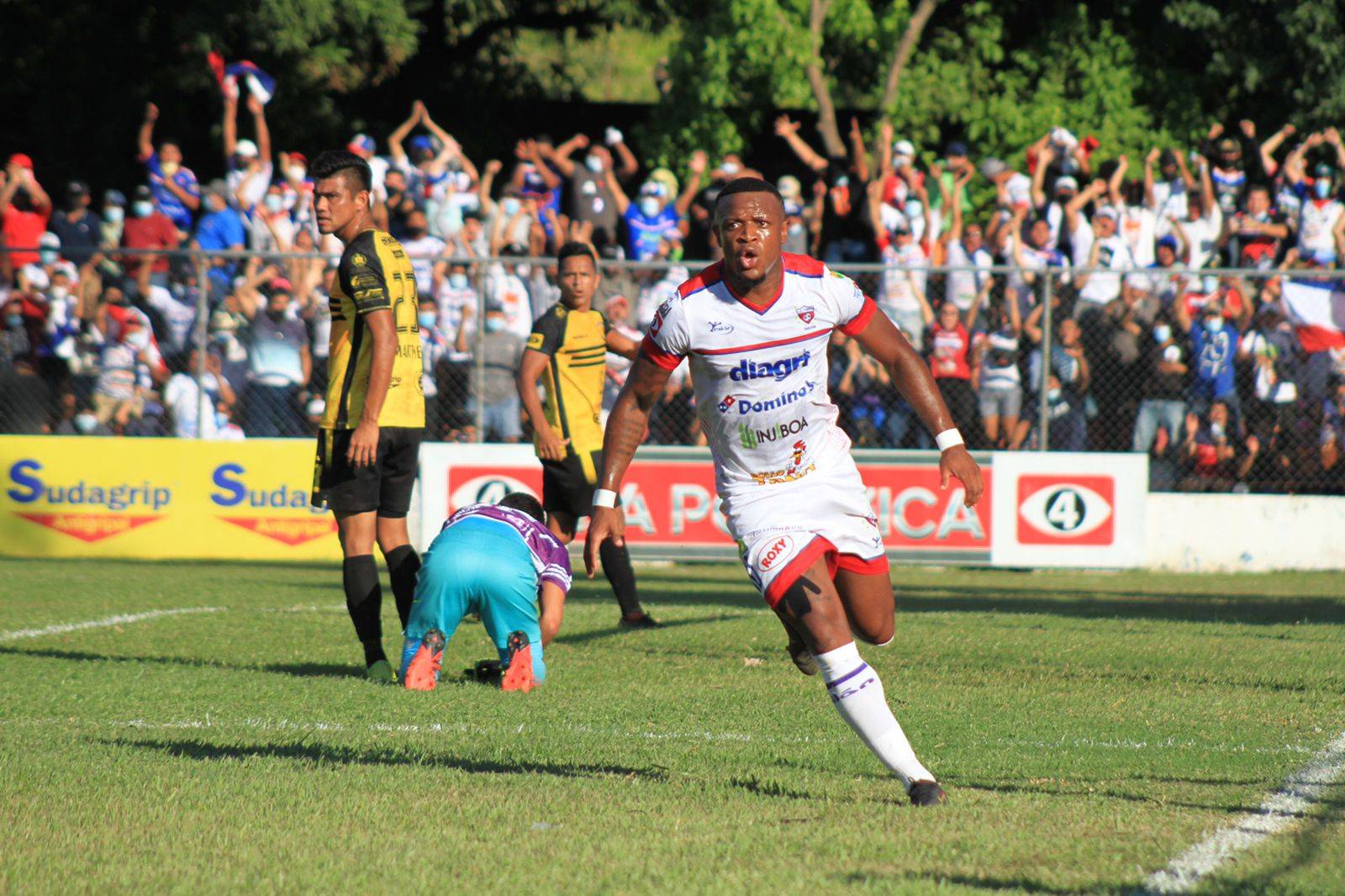 Jomal Williams is one of the best players, not only in Luis Ángel Firpo, but in the Salvadoran football leagues, and his continuity in the Clausura 2022 allows fans of the Pamperos to dream of an eleventh championship.

In the Salvadoran Primera División there are players who are outstanding; when they arrive on the pitch they exercise their dominance from the beginning and are the difference makers for their teams.

Jomal Williams is Firpo's star striker, coming into the team in the previous tournament from AD Isidro Metapán. He is not only the top scorer for the Pamperos, but he is also one of the best goalscorers in the entire league.

Jomal's numbers were not only outstanding, but they allowed Firpo to finish in third place in the table. The Pamperos scored 36 goals during the regular season, 23 from other players on the squad and 13 from the Trinidadian.

Even in the quarterfinals, Jomal did not stop scoring goals. Against Platense, in the first leg, he scored the tying goal in Toledo Valle, and for the return he opened the scoring in favor of the Pamperos, although it was not enough since the Viroleño team ended up eliminating the Usulutecos in Sergio Torres Rivera.

After finishing the tournament, there were rumors that the striker would not continue in Firpo, but the team quickly announced his re-signing, being one of the key movements of the Pamperos, who are committed to fighting for the championship in the Clausura 2022.

Even Jomal Williams feels good playing with the Bulls. His relationship with the technical director, Roberto Gamarra, is good according to the player himself.

"Honestly, Professor Gamarra is the best in the whole country because he has a lot of passion. The teacher is a very good person to me. I feel good, I respect him a lot and vice versa. I will always be happy to play for him, " said the goalscoring Trinidadian.