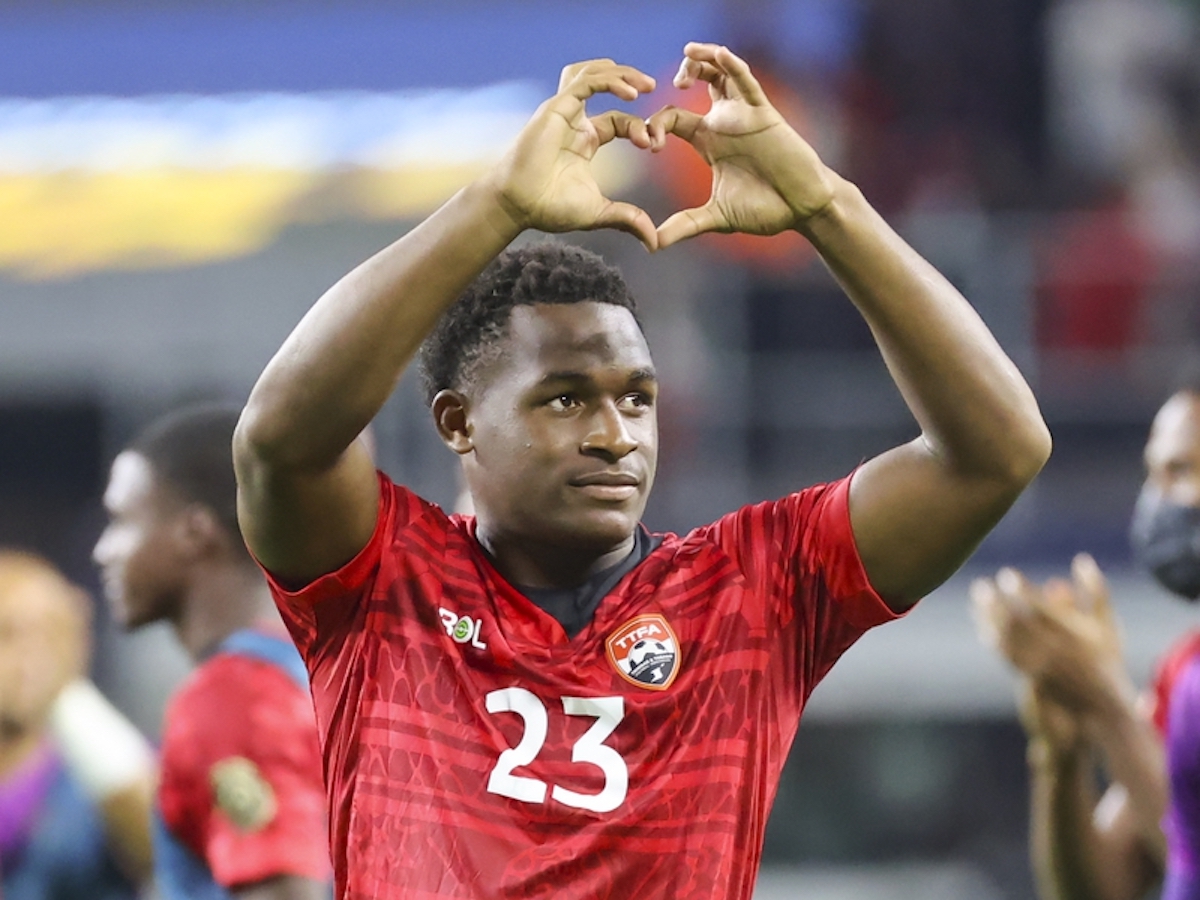 Pittsburgh Riverhounds SC has signed two more players for the upcoming season, forward William Eyang and defender Jesse Williams. Both players are signed to one-year contracts with a team option for the 2023 season, pending USL and U.S. Soccer Federation approval.

Williams, 20, is a young defensive player hailing from Trinidad and Tobago who most recently was with the Coleraine FC U-20s in Northern Ireland.

Last summer, Williams made his senior international debut less than a month after his 20th birthday, playing 90 minutes at right back in a 2-0 World Cup Qualifying win over St. Kitts and Nevis. He made two more appearances for the Soca Warriors at last summer’s CONCACAF Gold Cup, where he played alongside his new Hounds teammates, Jelani Peters and Mekeil Williams.

“Jesse is a young player with a high ceiling who we want to develop here in Pittsburgh,” Lilley said. “He can play as an outside back or defensive midfielder and brings strong ball-winning qualities to our group.”

Jesse Williams currently is back in camp with the T&T National Team — alongside Mekeil Williams — as they prepare for the team’s next match, a friendly against Bolivia this Friday in Sucre, Bolivia.