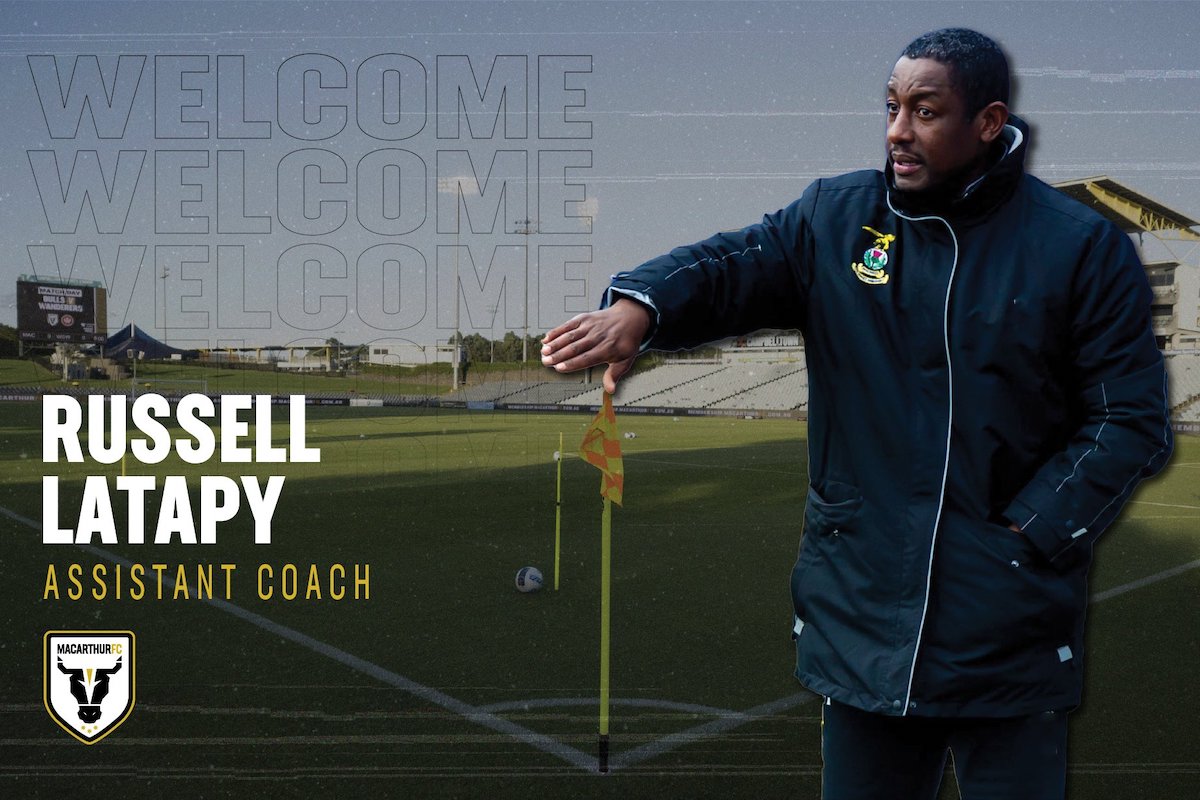 Macarthur FC is excited to announce Russell Latapy has been appointed the club’s new assistant coach for the upcoming 2022/23 Isuzu UTE A-League Season.

The 53-year-old former professional football player’s career spanned more than twenty years at both club and international level. Playing in Portugal for eight years across three clubs, most notably Porto and then in Scotland for eleven seasons representing four teams including, Hibernian, Rangers, Dundee United and Falkirk.

Latapy amassed 81 caps for the Trinidad and Tobago national team and featured in the 2006 FIFA World Cup in Germany.

Not only was he highly successful in his playing career but once he began his managing career in 2009, Latapy went on to work as assistant coach for his former club Boavista and then Inverness Caledonian Thistly who won the Scottish Cup in 2014-25.

Latapy’s managing career went on to international level in 2019 when he became manager of the Barbados national team where his team won promotion from the 2019-23 CONCACAF Nations League C.

The club would like to welcome Russell to the Bulls as we look forward to see him work alongside newly appointed coach Dwight Yorke.