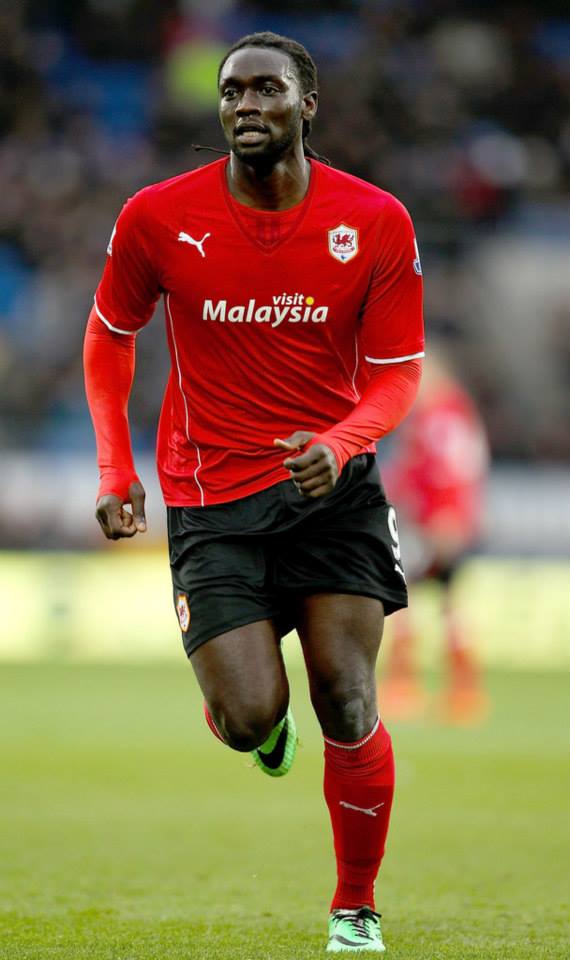 The close season is young but already we have heard some strange transfer links, though Kenwyne Jones to Newcastle is a new one on me.

In the dim and distant past United had been linked with Jones but reports coming out of Wales now claim that Newcastle United are keen on the ex-Sunderland striker as a cut price signing, with United needing to recruit a number of forwards.

The 29 year old headed to Cardiff mid-season in the swap deal that took Peter Odemwingie to Stoke.

However, Kenwyne Jones did little to ease Cardiff’s fall with only one goal in eleven appearances for the Welsh club.

The reports claim that Jones is being lined up as a possible replacement for Shola Ameobi and the comparisons are there to be seen.

Both Shola and Jones have scored exactly five Premier League goals each over the last three years, so hard to tell whether this would be an improvement on Ameobi who will shortly be out of contract.

A ‘bargain’ transfer fee of £2m could land Jones, a player who was once bought by both Sunderland and Stoke for fees of around the £7m-£8m mark.