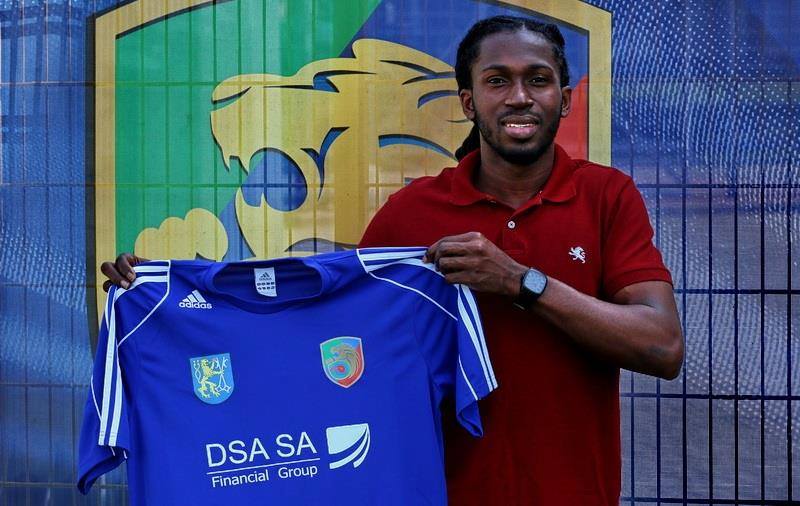 Former Trinidad and Tobago international Keon Daniel, has signed a preliminary three-year contract with Polish I Liga Club, MKS Mied? Legnica and is currently awaiting a medical before officially joining his new team.

Miedź Legnica, is a Polish football club based in Legnica, Poland. Miedź was founded in 1971 and are currently 10th on the league's table.

In the meantime, the former Philadelphia Union player will train with his new team until the end of the season which ends soon and will stay in Legnica to start preparations for the upcoming 2014/15 season.

The talented midfield player spent the last three years with the Union making 64 MLS appearances, scoring two goals and getting four assists. At the international level he has 14 goals in 59 appearances for his country.

Daniel, fell out of favor with both his country and former club Philadelphia Union, recently, he have had some poor performances and were relegated to the bench which eventually led to his release last month. For his country, Daniel has been a constant no-show after being called up for international duty more than once and is now at high risk for future call-ups.

The former Caledonia AIA, Puerto Rico Islanders and United Petrotrin player will now spend the next 3-years in Poland trying to ignite and restart his decaying football career.

The Polish I Liga meanwhile, under its current title is the second highest division in the Polish football league system and is run by the Polish Football Association (PZPN). The top two finishers are automatically promoted to the Polish top flight football league the; T-Mobile Ekstraklasa.