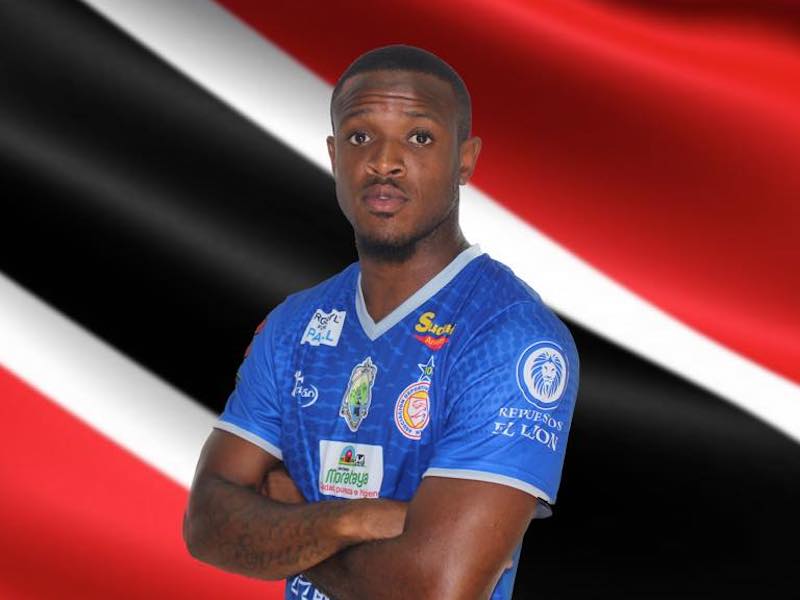 In normal times, El Salvador can be a dangerous place.

A very poor country where organised crime is a serious problem, El Salvador is one of the most dangerous places in Central America. To be trapped there during a pandemic without financial and emotional support can be devastating.

This is the plight of footballers Jamal Jack (Jocoro FC), Jomoul Francois (Independiente FC San Vicente) and Jomal Williams (Isidro Metapán), all of whom have represented Trinidad and Tobago at least once at senior international level.

Jack and Francois are on short stay work-permits that have expired while Williams, who in his second season, faces not as many issues but also wants to come home.

With El Salvador’s Premier Division halted since March 10 and the country under lockdown, defying strict restrictions concerning movement could mean jail for Jack and Francois since their permits have expired and there is no way to renew them while the virus rages. El Salvador has over 1,000 cases of confirmed Covid-19 and 20 deaths.

Jack had to take the chance of being jailed just to go to the grocery since his documents have expired and he is essentially now there illegally. It has been increasingly difficult to contact club officials and he is in an uncomfortable situation,

Francois, a speedy 24-year-old right winger, had played with both St Ann’s and La Horquetta Rangers, Ma Pau Stars, North East Stars, Central FC and San Juan Jabloteh, and has made two substitute appearances for the national team. Unable to go anywhere and with no support system, Francois is on edge.

“I never experienced anything like this,” stated Francois, who represented La Horquetta Rangers in the T&T Pro League earlier this year, before heading to Central America on a short contract.

“The situation over here is very difficult for me,” he related, “I came here for football and this situation (Covid-19) came and happen. I never experienced such things like this.”

Williams has been a regular in the T&T national team and has also had stints at local club, W Connection. He has played overseas in Mexico, Azerbaijan and El Salvador in the last five years. Williams had a less than spectacular birthday, turning 26 on April 28 while in lockdown. Because it is his second season, he does not have the permit and movement restrictions of the others but is eager to come home as well.

“It very important that we return home because we are from Trinidad and Tobago and at the end of the day, we are in another country,” he said. “The people of the country will always be first, so, it will always be difficult for us.”