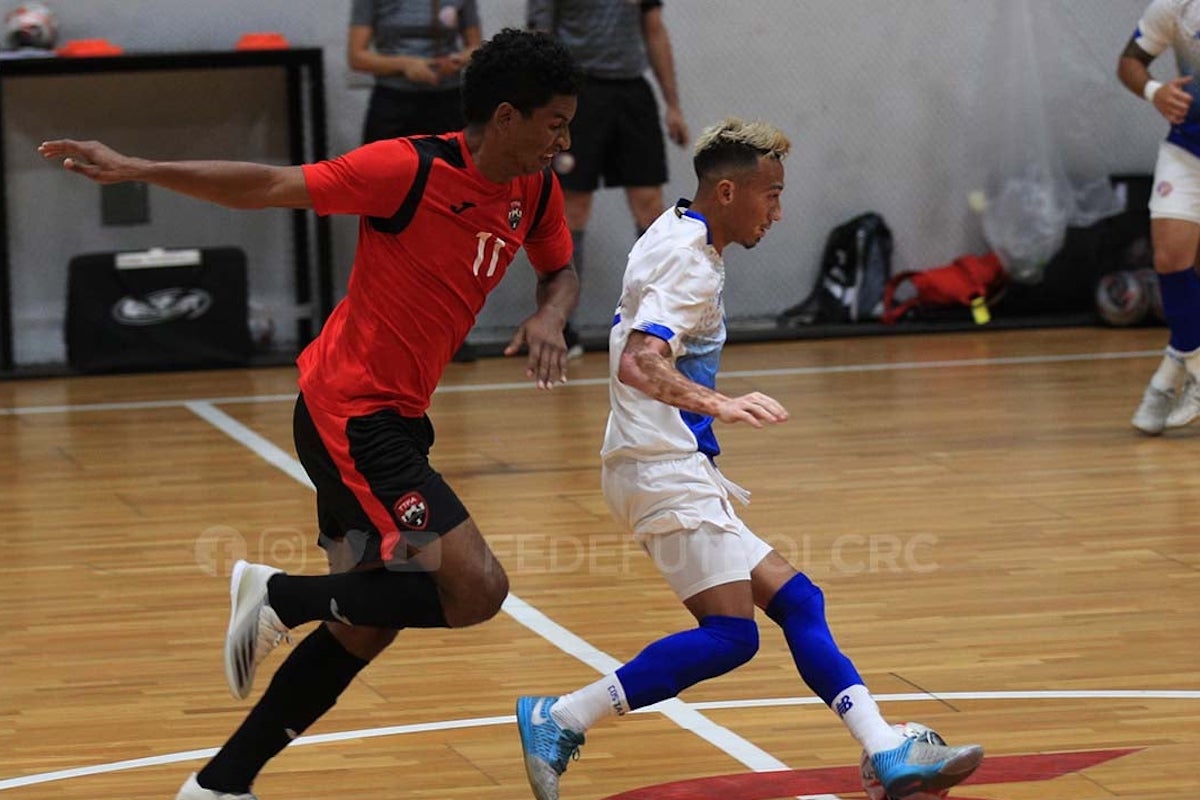 T&T Futsal men found themselves at the end of another beating 8-2 by Costa Rica on Wednesday night, as they continued preparation ahead of the CONCACAF Futsal Championship in Guatemala City next month, which will be qualifiers for the FIFA Futsal World Cup in Lithuania, September 12 – October 6, 2021.

The team, coached by American-born Constantine Konstin was hoping to overturn an embarrassing opening-game 7-1 defeat by the Costa Ricans in the first of two warm-up matches.

After that match, Konstin said his team failed to find its rhythm in the first half and could do nothing although they pulled it back in the second half of play.

The Trinibagonians were expecting to redeem themselves in Wednesday's match, but could not stop a superior Costa Rican attack firing eight goals past them. T&T got goals on each side of the halves, with the ever-dangerous Mark Ramdeen scoring in the first half to send the teams to the interval 4-1 in Costa Rica's favour.

And in the second half, Keston George again found the nets, but the damage had already been done.

All matches will be played at the Domo Polideportivo, a venue that has a long history of hosting international futsal competitions, including the 2000 FIFA Futsal World Cup.

The groups are now as follows:

Group A: Guatemala, Trinidad and Tobago and Dominican Republic

Group B: Panama, Mexico and Suriname