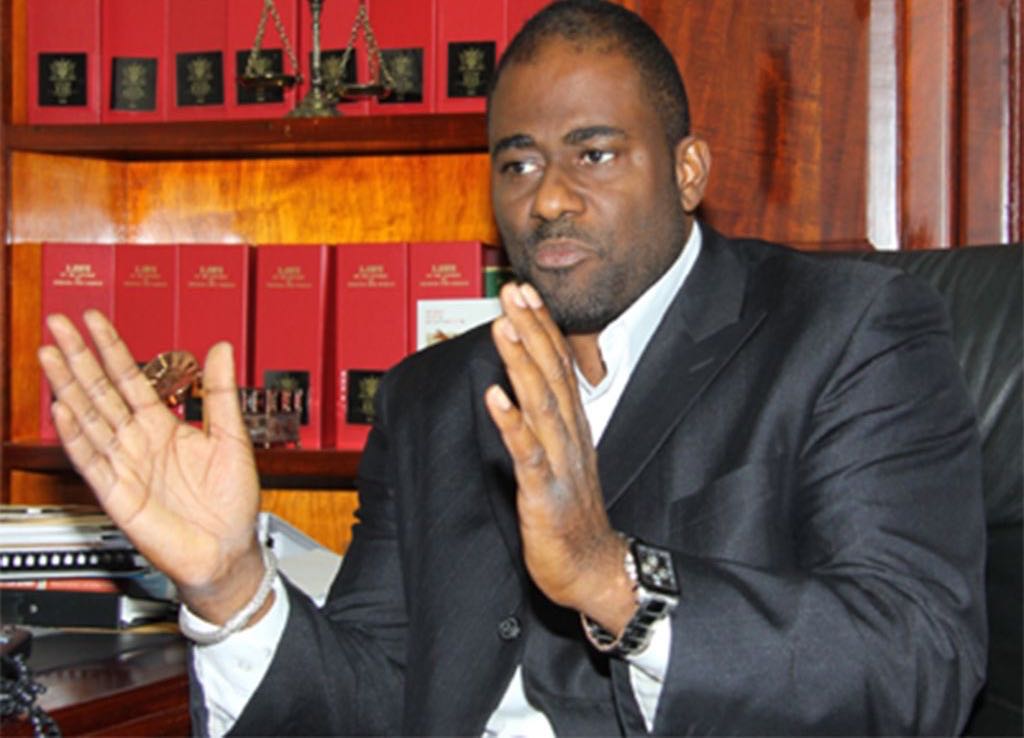 In the court filings, obtained by Guardian Media Sports on Thursday, the club’s lawyer Peter Taylor claimed that the club was entitled to over $4.5 million in Government and private funding, which it claims it would have received if FIFA had not suspended the association for failing to meet its extended ultimatum for withdrawing the case, last month.

“The Defendants’ actions were grossly negligent, highly reckless unethical and irresponsible and without due regard to the statutory underpinning which binds the actions of the Association since they knew or ought to have known that failure to withdraw the action in the High Court would result in the suspension of T&T from all the attendant adverse consequences flowing there from,” Taylor said.

The club claimed that Wallace and his team went against the wishes of the majority of its member associations, who voted (21 to withdraw, eight to continue and three abstentions) before the deadline to withdraw the case, by withdrawing their withdrawal application, which was filed 23 minutes past the deadline (3 pm TT time), after FIFA announced the suspension.

The case comes up for trial before Justice Carol Gobin on Friday.

“The Defendants’ decision not to obey the majority vote of its membership to withdrawing the High Court action is inconsistent with good administration,” Taylor said.

“The Defendants’ actions will severely hamper the Claimant’s development of it players and staff for an indefinite period thereby occasioning loss and damage,” Taylor said.