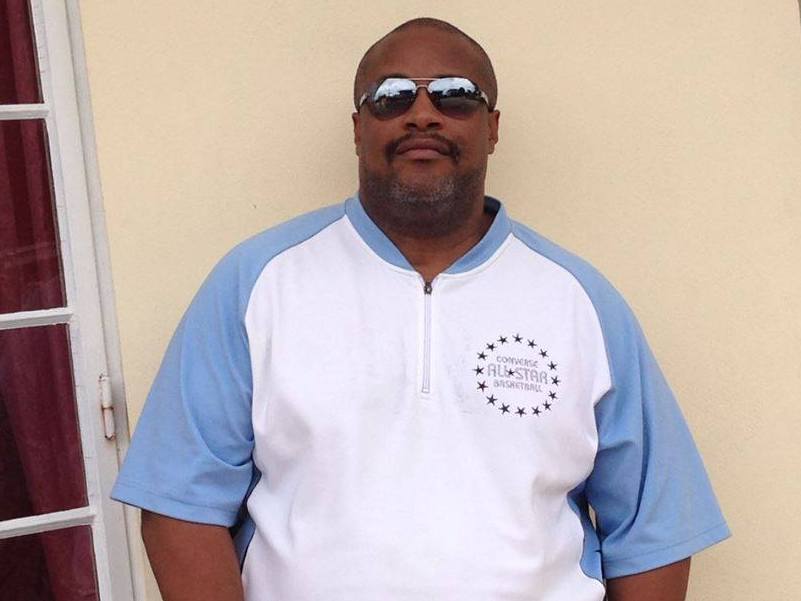 The football fraternity was plunged into mourning on the weekend following the death of former national goalkeeper Larry Loobie on Sunday morning. He was 41.

Loobie who produced a safe pair of hands in helping the country’s Under-15 football team to the Caribbean Football Union (CFU) title in Martinique in 1990, passed away from hypertension due to complications after gastic bypass surgery that was expected to assist him with weight loss and live a healthier life style.

His death comes less than a year after his father’s passing from the same condition on December 19.

Loobie represented El Dorado West, formerly El Dorado Junior Secondary with honours before being the obvious first choice with neighbouring El Dorado Comprehensive Secondary. He was the preferred choice to the outstanding Kelvin Jack and Kevin Leacock by coach Jean Lilywhite ahead of the CFU tournament, which they won playing unbeaten, courtesy an all round display that was marshalled from the defence by Loobie.

Yesterday his sister Gillian, though saddened by his death, said she just cannot afford to weep at this time as she had to make funeral arrangements. She is expecting family members from the United States to arrive. The funeral is tentatively set for Friday at the St Mary’s Anglican Church in Tacarigua and then to the Tunapuna Cemetery.